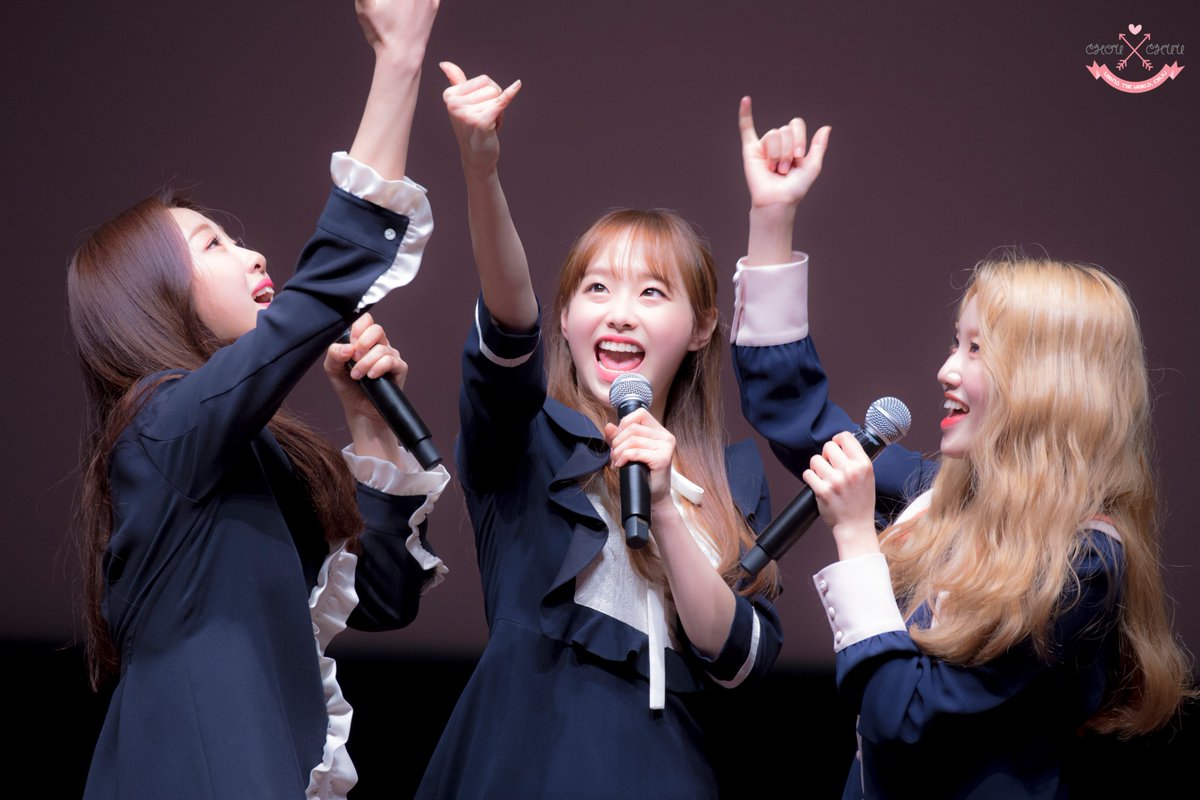 After announcing all the members of the girl band, K-POP girl group Loona, stylized as LOOΠΔ, have announced also their third and final sub-unit called youth youth by young abbreviated to ‘yyxy’.

Beginning in October 2016 and lasting for 18 months, every month brought a new release, whether a single, album or EP, that would assist in introducing a new member or sub-unit to the group. At the beginning of 2018, the project was completed and all twelve members would be set to debut as one group.