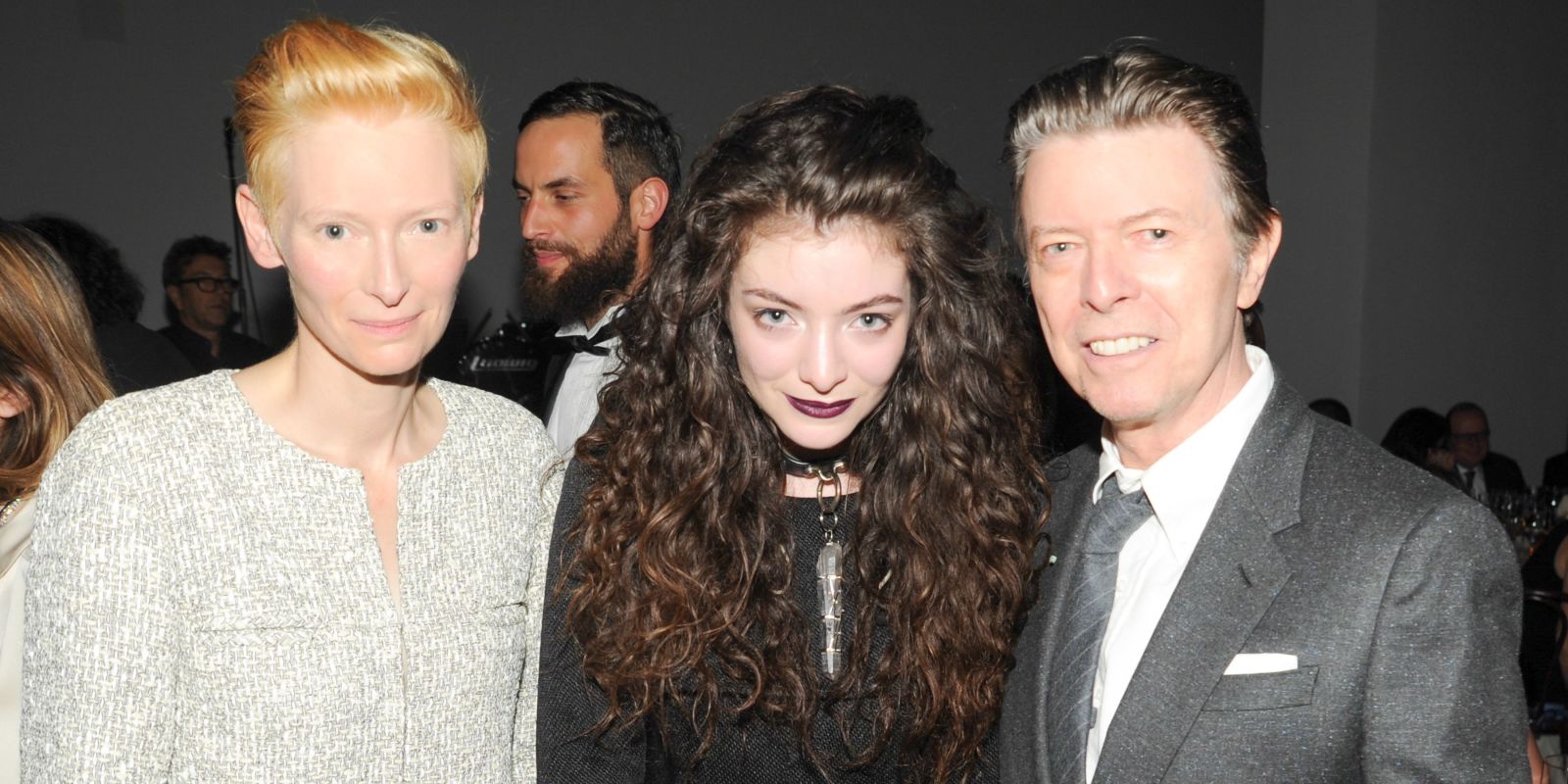 The passing of David Bowie shook the world to it’s core. An icon, a hero and a friend had left us. Someone, who seemed like a constant in our lives was all of a sudden gone. Two days after his untimely death, the tributes are still pouring in. Last night, Lorde took to Facebook to share with the world the moment she first met Bowie.

“It feels kind of garish to talk about oneself at a time like this, when the thing that has happened is so distinctly world-sized,” she wrote on her Facebook page. “But everything I’ve read or seen since the news has been deeply intrinsic in tone, almost selfish, like therapy”.

Bowie, came into her life at a time when she was still adjusting to her newfound fame and the glamorous and glitzy world that accompanied it. After performing three songs at a Vogue benefit honouring Tilda Swinton, Anna Wintour took Lorde’s hand and told her that David Bowie wanted to meet her. “I’ve never met a hero of mine and liked it. It just sucks, the pressure is too huge, you can’t enjoy it. David was different”. That he was. Read the full letter below, and be prepared. It’s very emotional, and beautifully written.

When a hero dies, everyone wants a quote. I woke up this morning with a tender head from tears and that big red cup of…