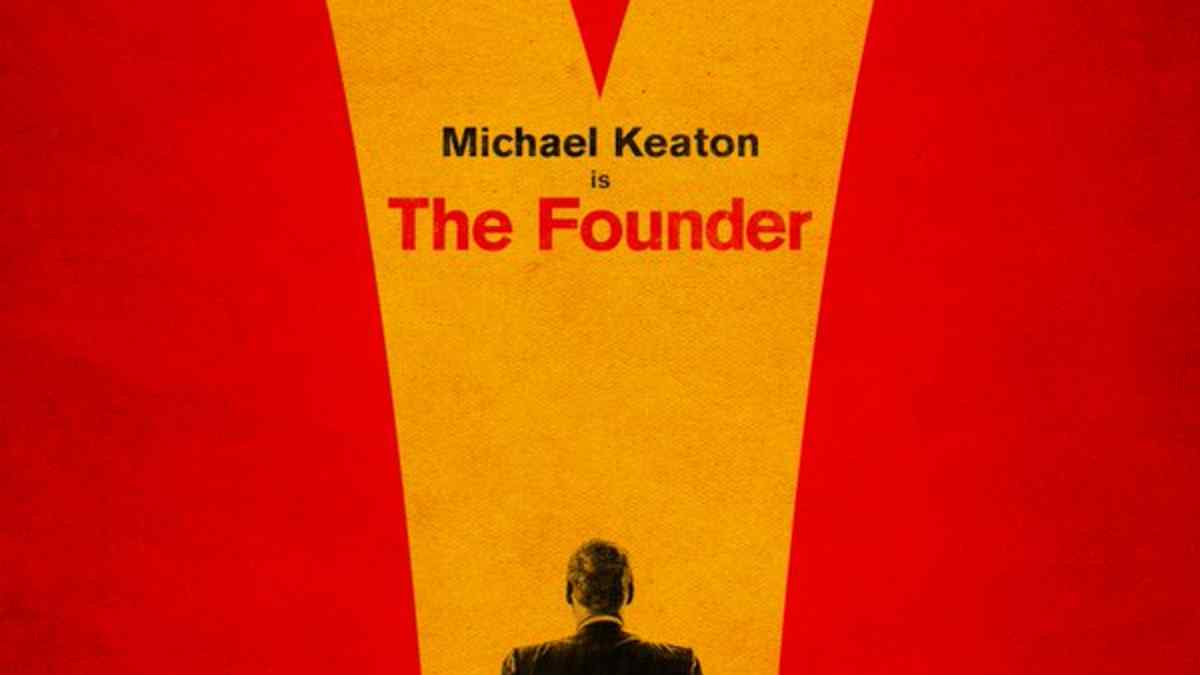 The acclaimed stand-up comedian and creator of primetime FX show Louis CK has implored his fans not to vote for Donald Trump in an email to his subscribers.

Louis CK spoke damningly of the Republican nominee in a lengthy diatribe: “It was funny for a little while. But the guy is Hitler… Do you think [Germany] saw the shit coming? Hitler was just some hilarious and refreshing dude with a weird comb over who would say anything at all.”

The former HBO star pleaded with fans to shun trump regardless of their political allegiance:

“Please pick someone else. Like John Kasich. I mean that guy seems okay. I don’t like any of them myself but if you’re that kind of voter please go for a guy like that”.