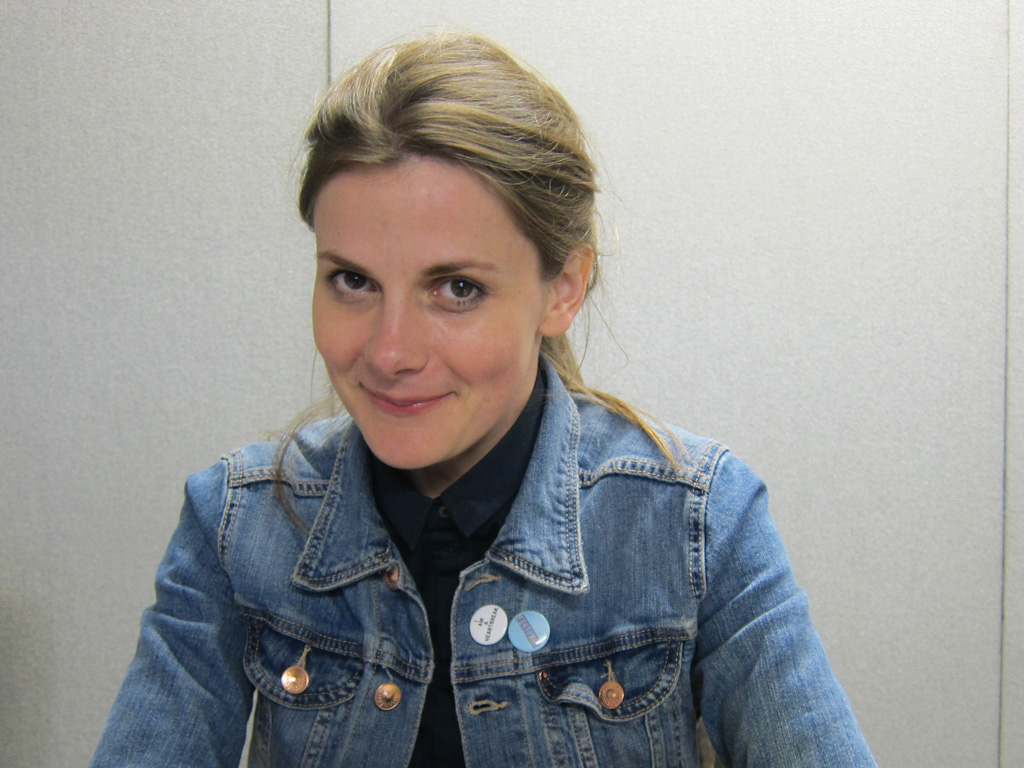 Darkness in the arts is always the fire that sparks that word ‘Genius’. Because something so intricate has been articulated so brightly, and it is so difficult to do, and that is why we turn to the arts, when we want to reflect our most sinuous experiences. They are there to mark a different understanding of the human experience. In this video, actor Louise Brealey reads Virginia Woolf’s final goodbye to her beloved husband before committing suicide on March 28, 1941, as she has decided that she can no longer go on.

Be moved, and take on board the mental illness factor, any way to raise awareness is good. You can watch the video below. If you want to witness this live and more in the series, Letter Live, which also features Benedict Cumberbatch begins on March 31 and runs until April 4, tickets for which can be purchased here. Julien Plante, the series curator, said of the series, “a letter can be more powerful than a novel or a script. It’s written from one person to another, and it’s usually not meant to be read in public“.

Film fans, here’s an exciting opportunity for you to get involved and help decide the winner of… 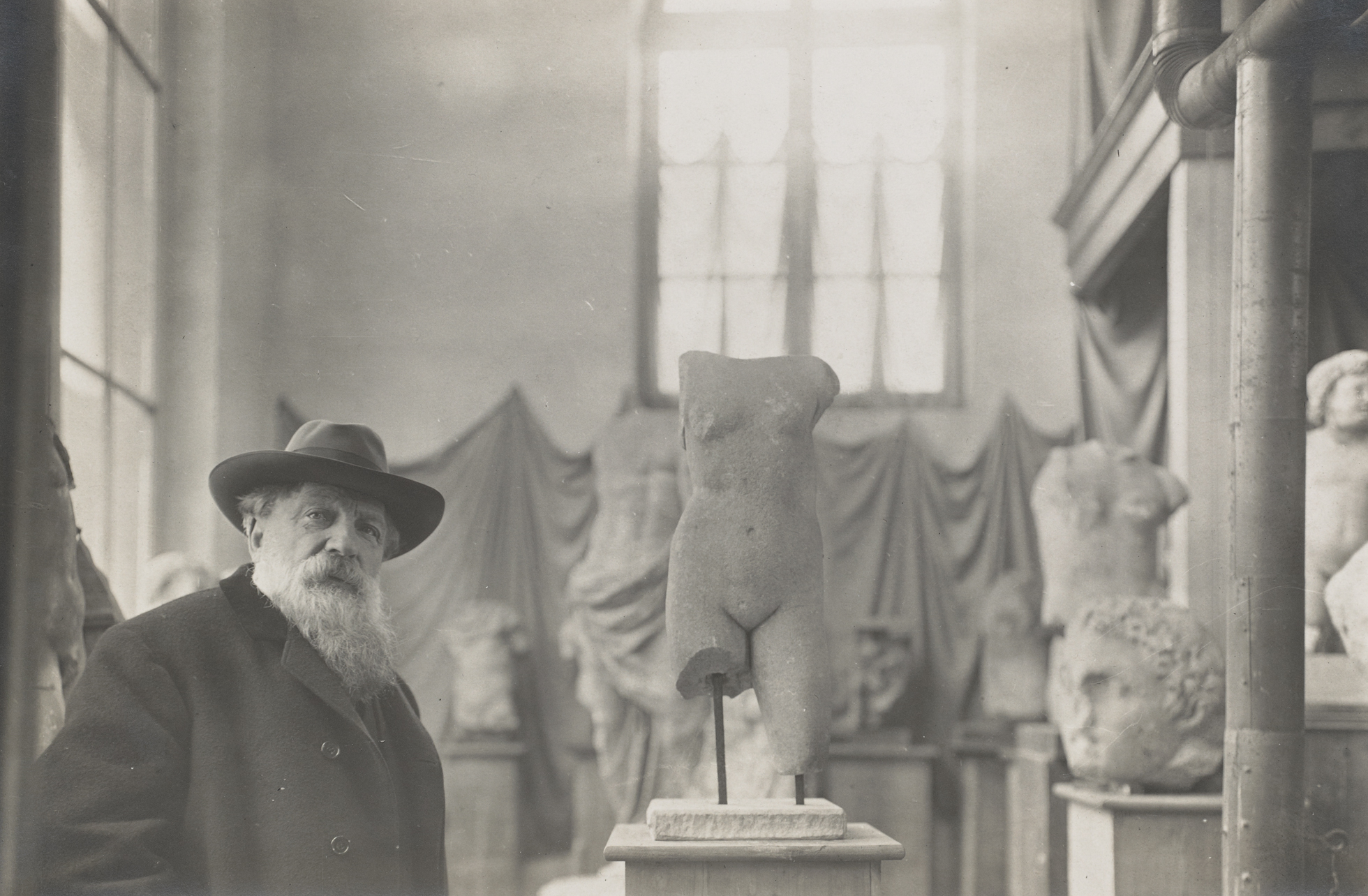 Read More
July is here and we, as avid supporters of The British Museum and its extraordinary work, ring… 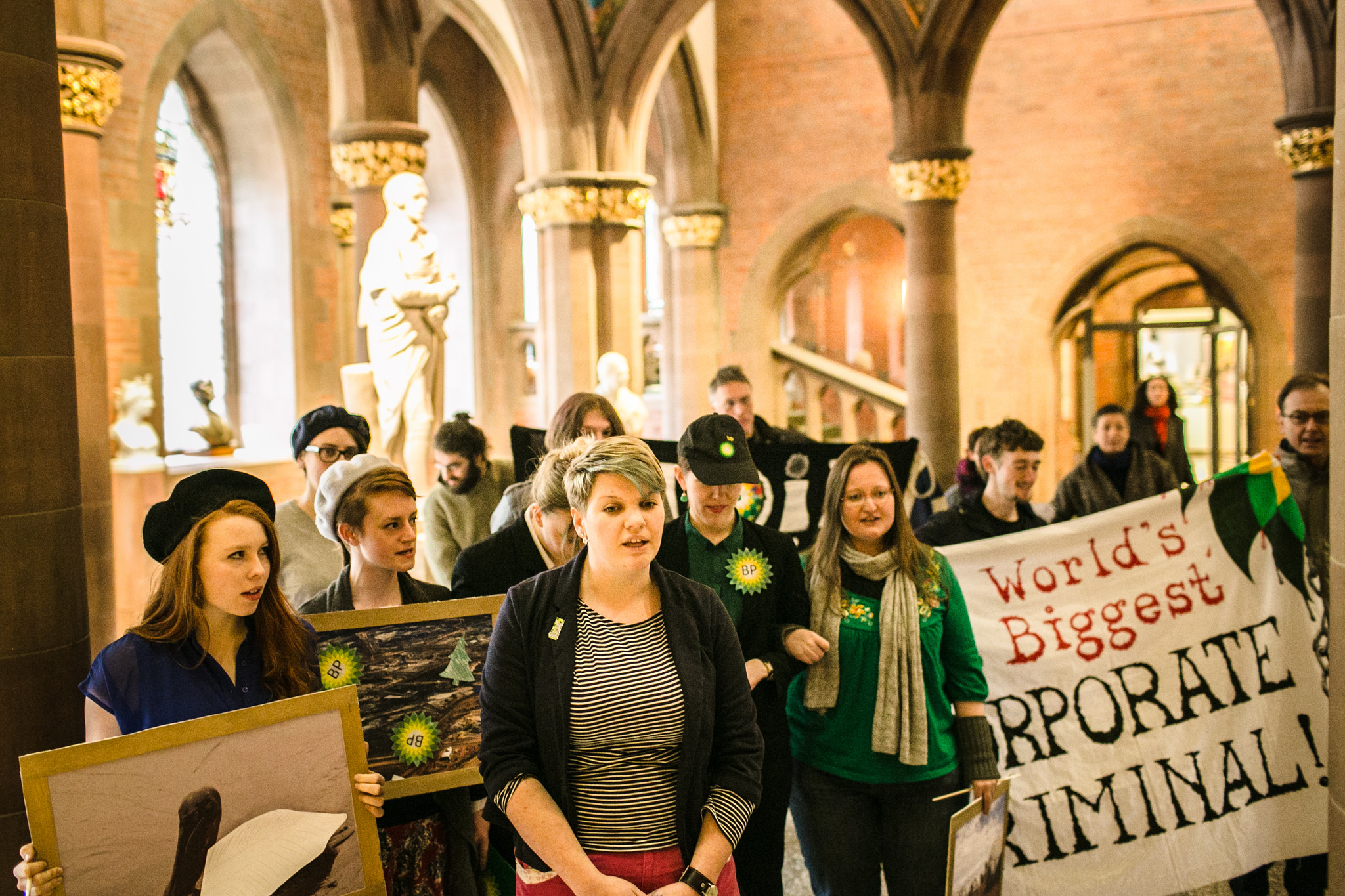 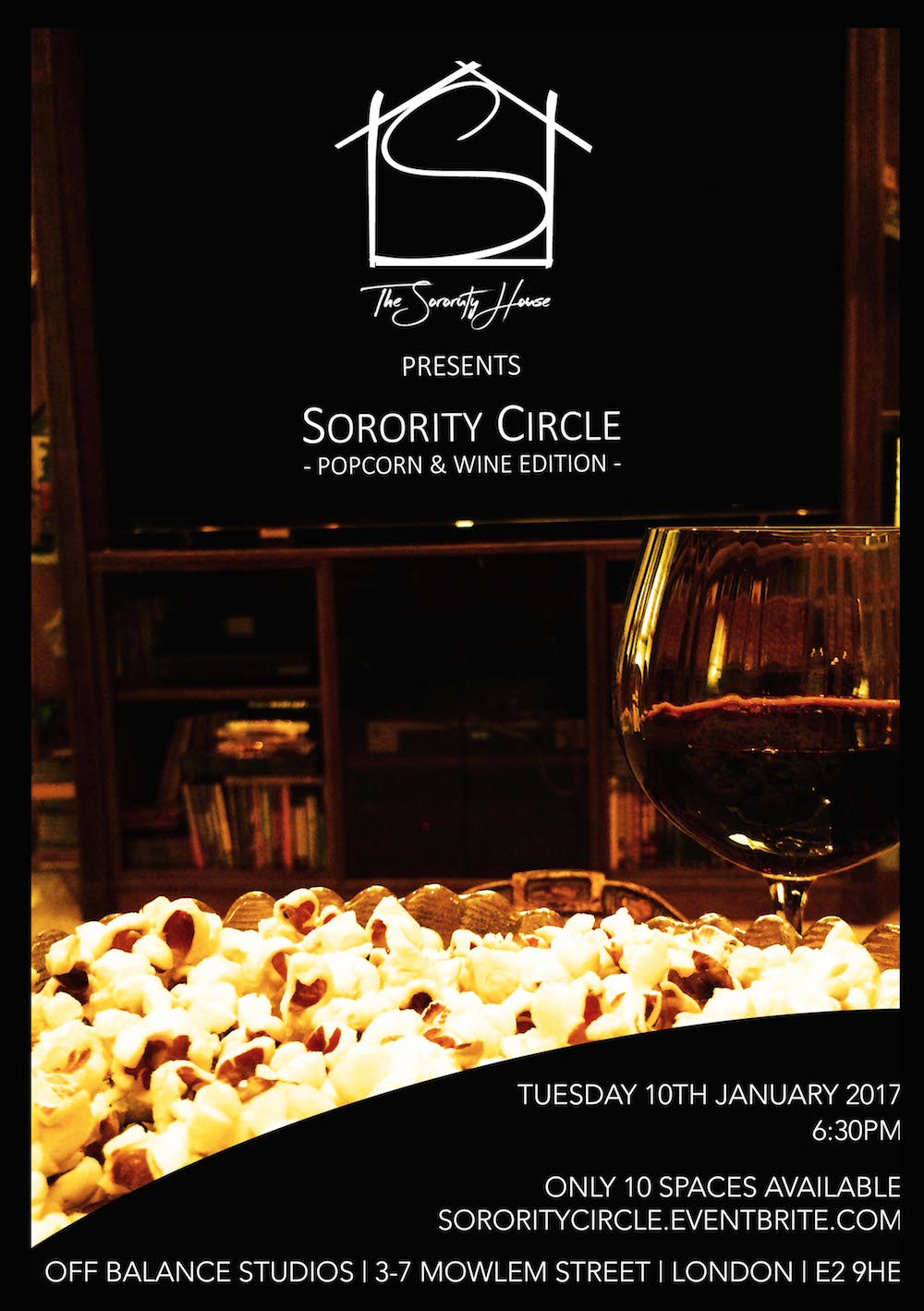 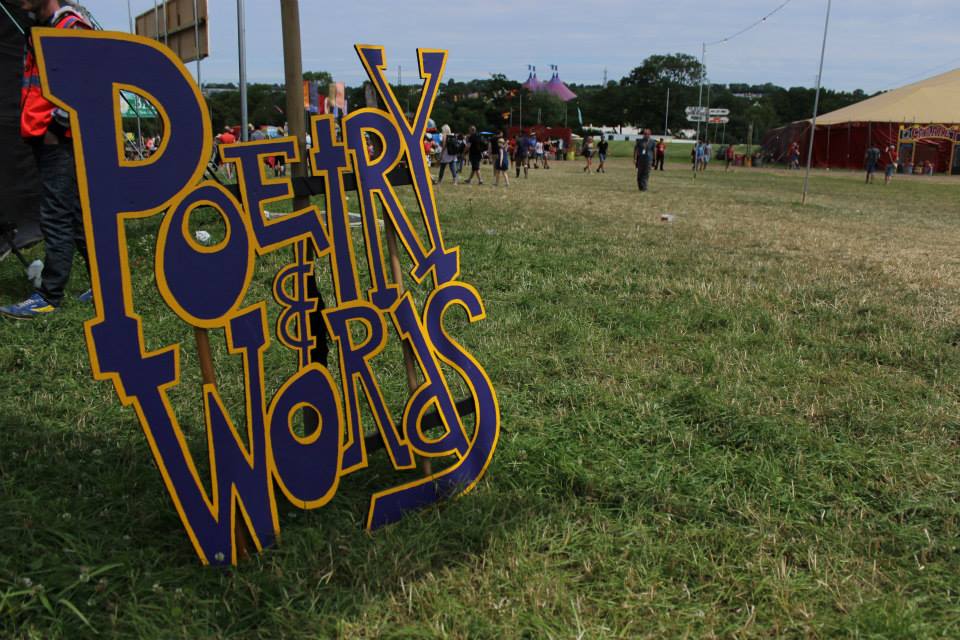 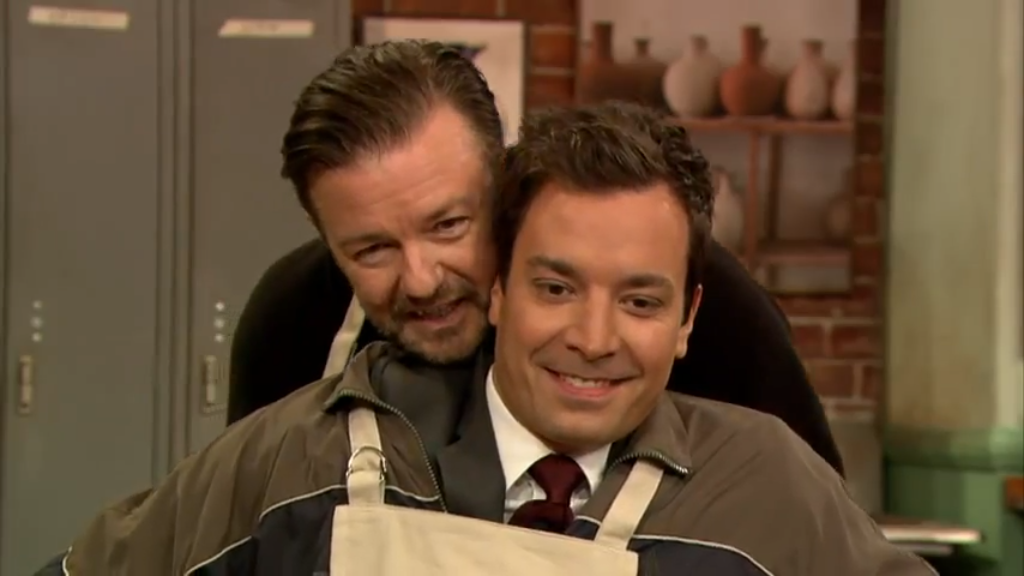 Read More
Jimmy Fallon’s latest guest on The Tonight Show was comedian Ricky Gervais. The show has come up…