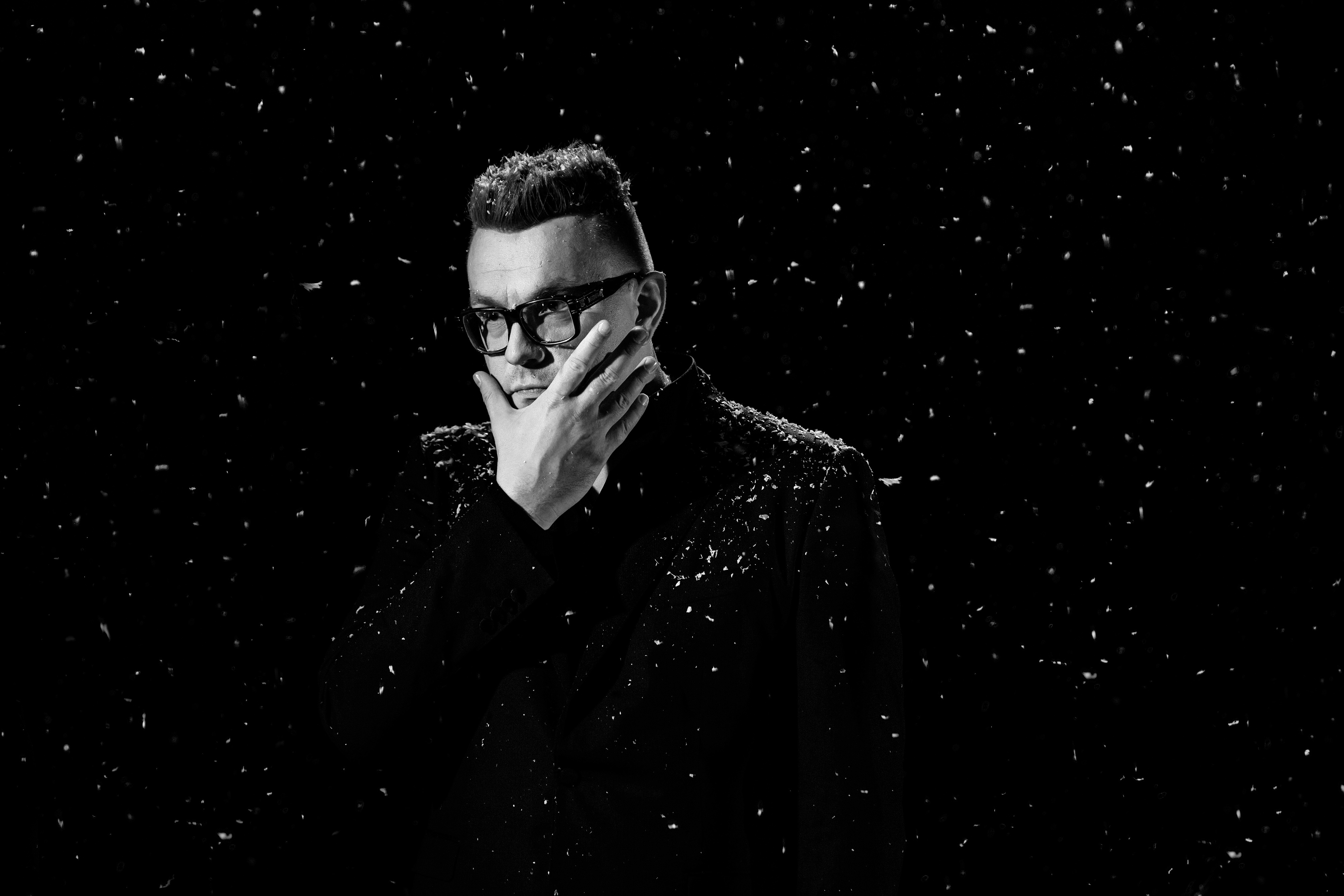 Recently, Nico Cartosio presented to the audience his new work – a music video of a lyric composition titled “Melting”. In just three weeks, the video was watched by more than 5.3 million of people. Today we’re going to elaborate on the composer who is called a genius of our time.

The story of Nico Cartosio’sThe Pirates Of The Caribbean, Harry Potter, The Batman and many others. The album was released on April 17.

Finally, a couple of weeks ago, Nico presented his new video for “Melting”. It’s a story about one composer, who had a joy ride on his piano one early morning to get a happy smile out of his girlfriend. He dragged his old piano through the stone-blocked pavement of night Rome and early in the morning gave a performance right under the windows of his lady’s place.

Melting, which is also the name of the album, takes a special place in the composer’s work. Melting is a breakthrough towards freedom. In his debut album, the author tells us an insightful story about a journey to cold hells. According to an old Tibetan belief, souls of sinners freeze in these hells after death.

But when a soul reaches the coldest of hells and gets rid of its ego, it will be carried away from the penetrating coldness to the surface by love and beauty. And this breakthrough is described in his single “Melting”.

Pre-orders for the album are already available now in three formats: digital, CD or vinyl! Pre-order the Melting album here, and you can watch the video for this Spring’s warmest composition below. Stay tuned with the composer’s latest life news on Instagram here.