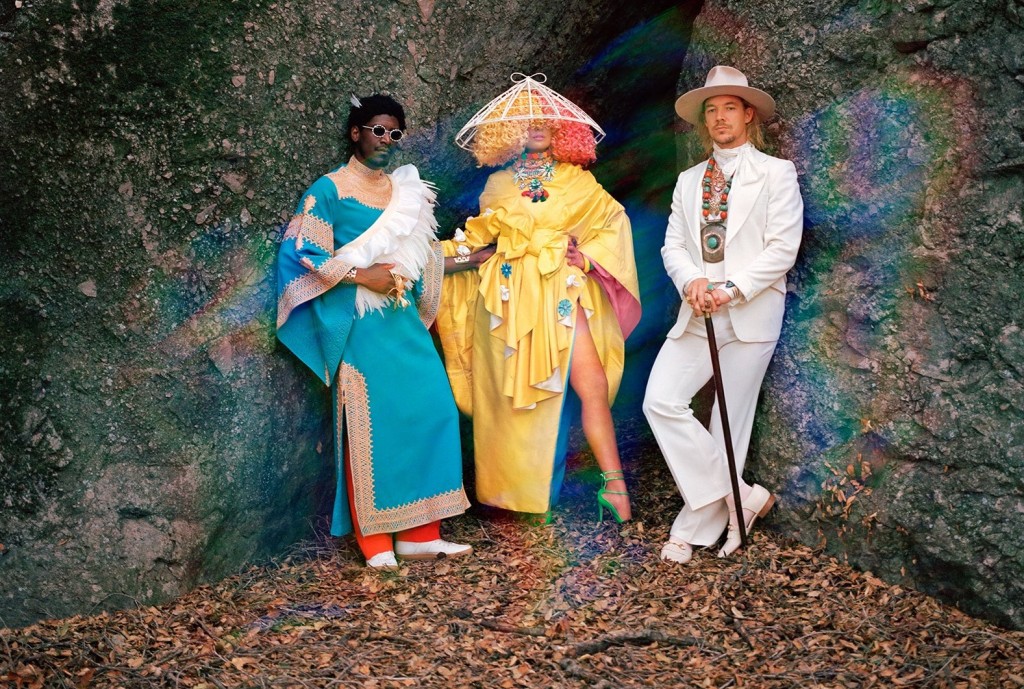 A collective made up of musicians Sia, Labrinth and Diplo, LSD is a brand new side project. Despite the incredibly different music genres all three of them preside over, it appears that they have managed to create a unique variety of sounds that are pleasing to the average music fan.

With Sia’s affinity to pop, Labrinth’s talent with rap, and Diplo’s hand on EDM, they have created a rather interesting collective. This was witnessed on their first single, “Genius”, that was released about a week ago. However, it wasn’t until the second single that we truly got to experience the ingenuity of putting their heads together.

Cleverly named, “Audio” is a four minute adventure that turns into an anthem. The music video further showcases the trio’s creativity, as it features psychedelic animation.