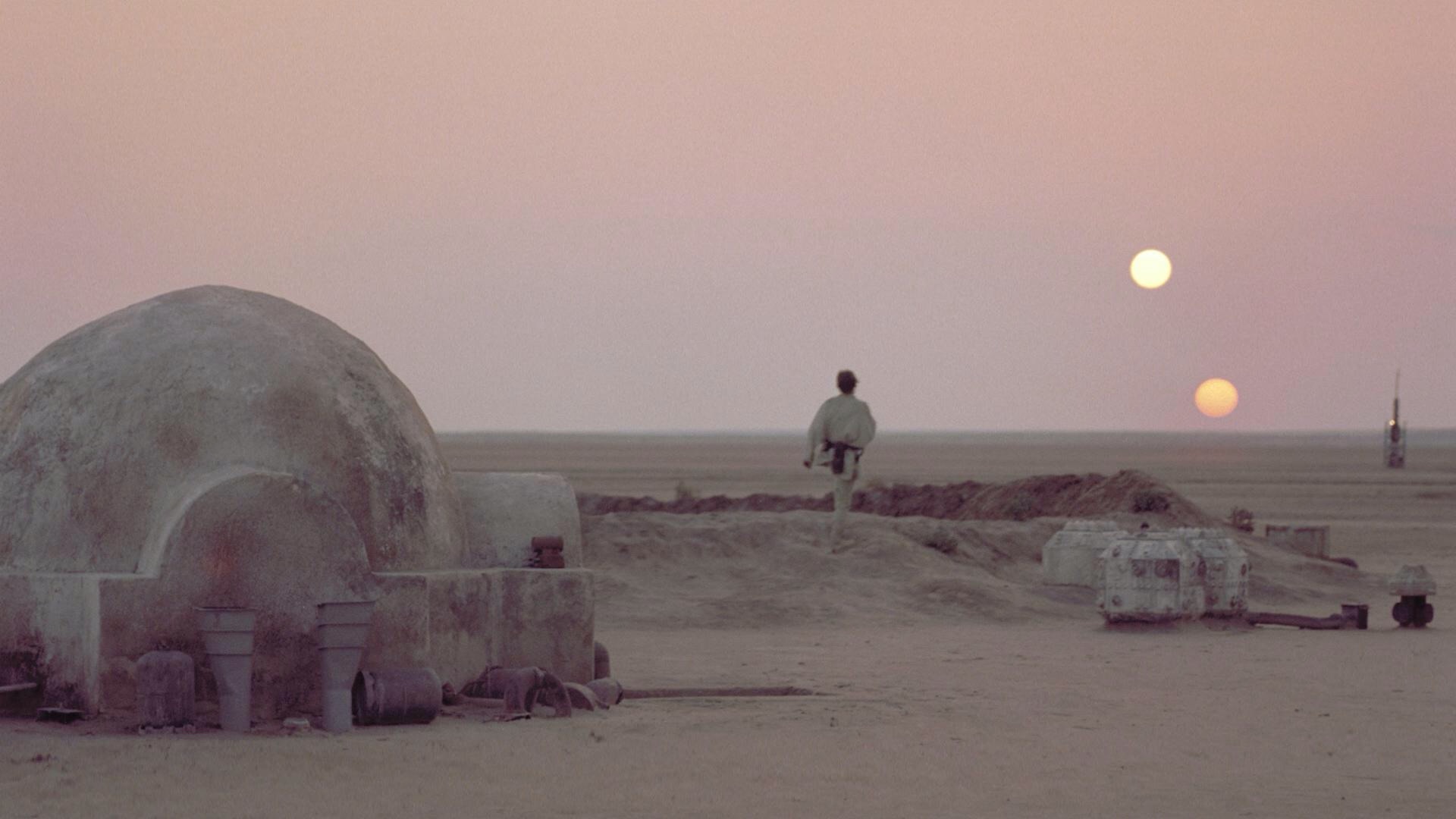 Lucasfilm has released the names of three new planets that will debut in Star Wars: The Force Awakens, exclusively to Empire Magazine. Joining our beloved Naboo, Tatooine, and Endor, and the already revealed desert planet Jakku (as well as the other planets we, um, loved from Star Wars 1-3), are Takodana, D’Qar and Hosnian Prime.

They also released a star map of the locations of these and other planets in the Star Wars ‘verse. The catch: you have to buy the latest issue of Empire to get it! No doubt die hard fans won’t hesitate. Personally, I’m happy living in suspense… Star Wars: The Force Awakens will open in cinemas on December 17 in the UK, and December 18 in the US.