Lucius – Something About You | Music Video

Lucius – Something About You | Music Video 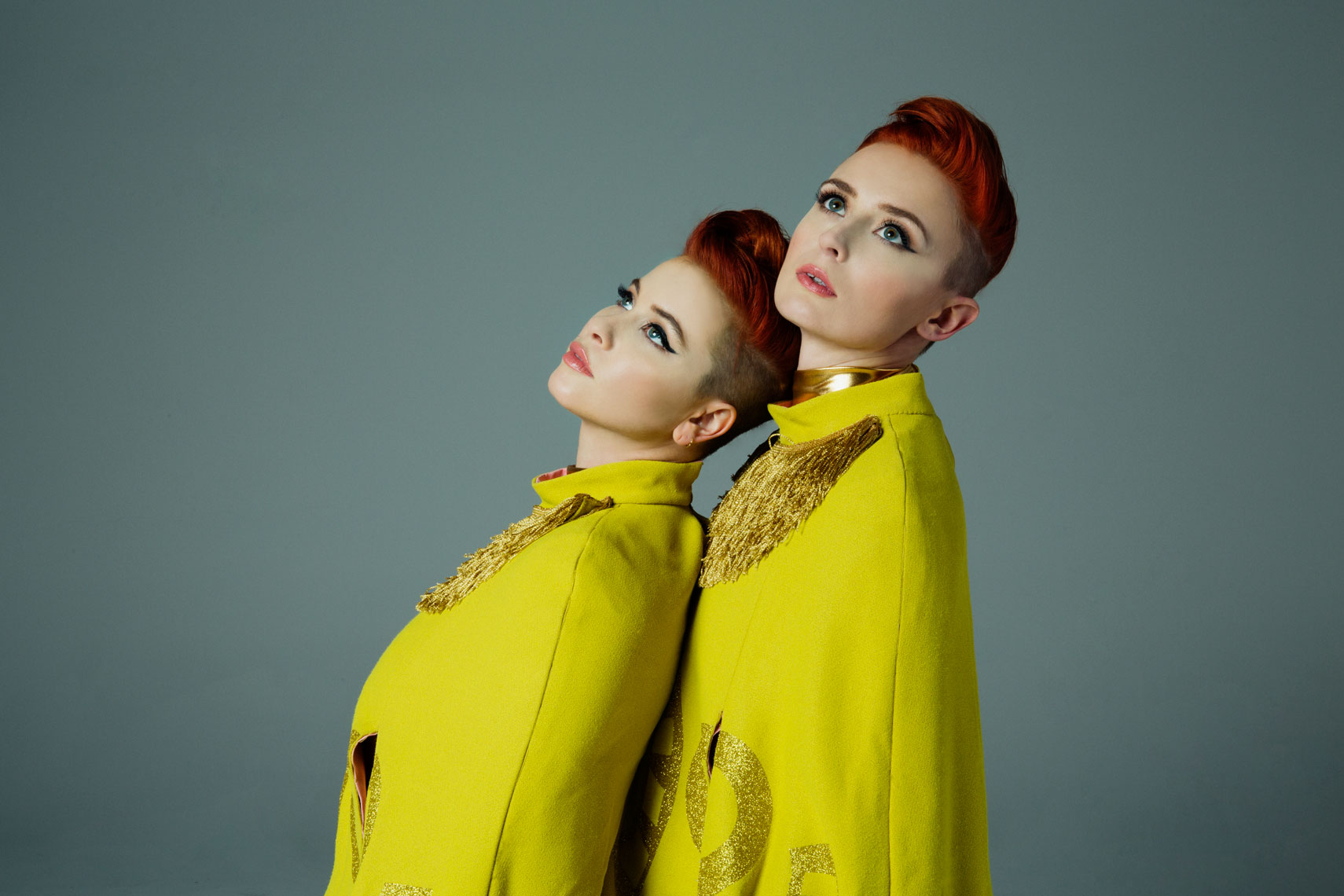 Lucius say of the video: “After arranging “Something About You” in the studio with the band, what started off as a nod to the sunnier side of the street ended up taking a darker harmonic turn, adding a certain ambiguity and depth to the overall message, which we then tried to capture visually with our director and friend, Mimi Cave who we’ve worked with in the past on the video for “Turn It Around’. The underlying theme of the video is that not everything is what it appears at first glance”.

Watch the beautifully infectious video below!