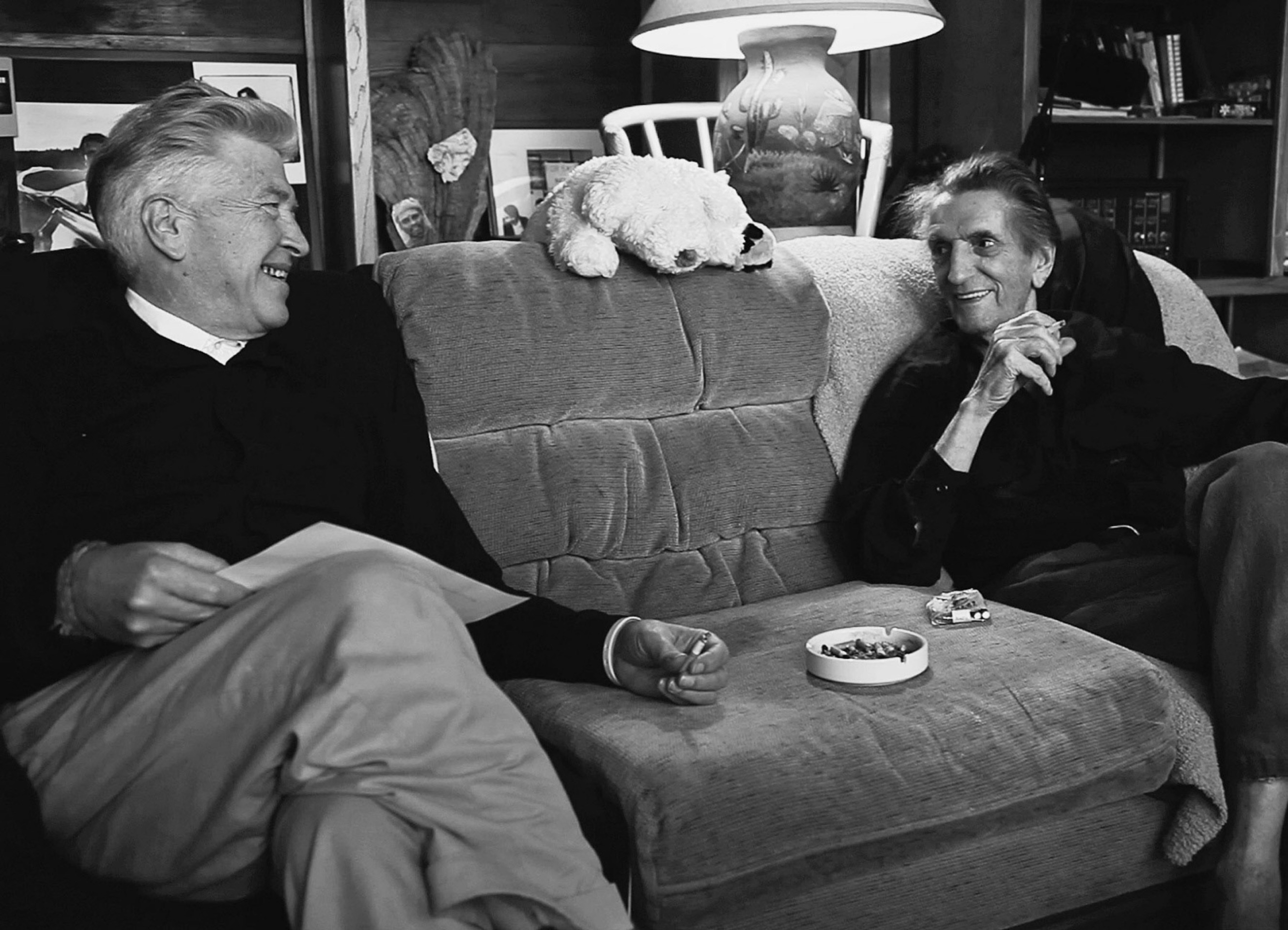 The South by Southwest Film Festival is kicking off on Friday. Each year the festival reveals emerging talent both behind and in front of the camera from a selection of provocative documentaries, comedies, genre standouts and much more!

One of the most anticipated title is Lucky, actor John Carroll Lynch‘s directorial debut.

Stanton, who has appeared in more than 200 films and TV shows, including Alien, Paris, Texas and HBO’s Big Love, already worked with David Lynch on Wild At Heart and The Straight Story and will also appear in Lynch‘s Twin Peaks revival.

John Carroll Lynch, better known for his work as an actor in Fargo, American Horror Story: Freak Show and Zodiac, stated that: “Lucky tells the story of the journey we are all on; coming to terms with the fragility of life and, if we are lucky, experiencing the precious vitality of the only thing we all share: this moment”.

But Lucky is one out of the many exciting surprises SXSW has in store.

A Critically Endangered Species by directors/screenwriters, Zachary Cotler and Magdlena Zyzak, will feature in the narrative feature competition. The film follows acclaimed poet, Maya, who has decided to end her life and must find an estate executor.

As a rush of young writers gather to get the position, Maya will challenge them intellectually, emotionally and sexually. The cast includes Lena Olin, Rosanna Arquette, Nathan Keyes and Chris Voss.

The new Terrence Malick‘s Song To Song will also have its US premiere at SWSX. A modern love story, two love triangles intersecting in obsession and betrayal on the Texas music scene. The cast include Ryan Gosling, Natalie Portman, Cate Blanchett, Michael Fassbender and Rooney Mara.

James Franco‘s newest collaboration with Seth Rogen, The Disaster Artist, is a look inside the making of The Room, The Greatest Bad Movie Ever Made. The film, which will have its world premiere at SWSX, also stars Dave Franco, Josh Hutcherson, Ari Graynor, Jacki Weaver and Alison Brie.

Finally, Eleanor Coppola‘s directorial debut, Paris Can Wait, will also premiere at SWSX. The film follows Anne, devoted wife to her workaholic and inattentive husband, as she takes an unexpected self discovery journey from Cannes to Paris with charming Jacques that reawakens her zest for life. The film stares Diane Lane, Alec Baldwin an Arnaud Viard.

The South by Southwest Film Festival starts on March 10 until March 18 in Austin, Texas.