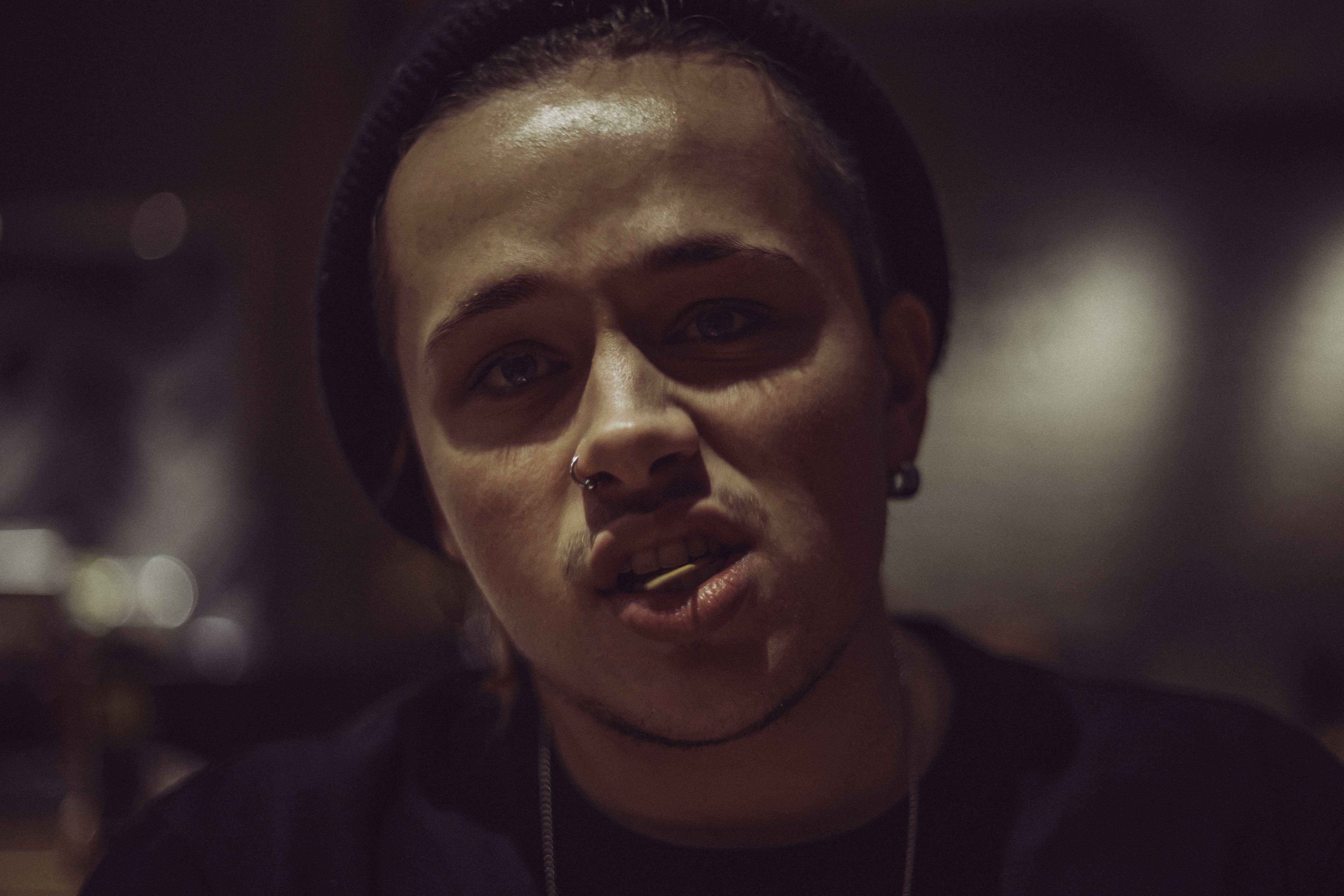 You might remember Luke Friend as the teenage rising star that finished third on the X-Factor in 2013, but the now 22-year old Devon singer and songwriter is finally coming into his own as a bonafide musician with his brand new single titled “LIAR”. Released via ex Warner Music Vice President Kieron Donoghue’s indie label Humble Angel Records, “Liar” is the first official single from Luke Friend, since 2016’s “Take On The World” and his UK top 40 charting “Hole In My Heart”, before that.

Led by his powerful signature vocals and gripping raspy tones, “Liar” is a soulful bass-heavy offering with an exquisite UK Garage-esque undertone, which sees Luke Friend finally coming to terms with a lying partner, and breaking free from them. The track is further held together excellently, by a thumping bassline, engrossing storytelling and an explosive chorus that will leave listeners completely hooked and singing along as Luke laments, “you’re a liar, liar, liar”.

Speaking about the inspiration behind “Liar”, Luke Friend says, “it was inspired by heartbreak, but there’s a lot more to it than that. It’s what happens between two torn apart lovers, things turn ugly rather quickly, nothing was the same again, anger and frustration definitely played a part. Inspiration came from my life taking a quick, drastic turn. You know that sinking feeling you get when something’s not quite right? That’s how I felt, I literally wrote a song about that – the rejection”.

On how the record came together, the Devon native adds that, “I was going through one of the toughest times of my life, the only way I knew how to deal with the situation was to write a song about it. So I thought, ‘Hey! I need to stop suffering and start living again’. Instead of sulking alone in my room because my life wasn’t going how I thought it would, I needed to put the past behind me and hope somewhere within the writing process, I’ll find that little spark I’ve been searching for”.

RuthAnne - It Is What It Is | New Music 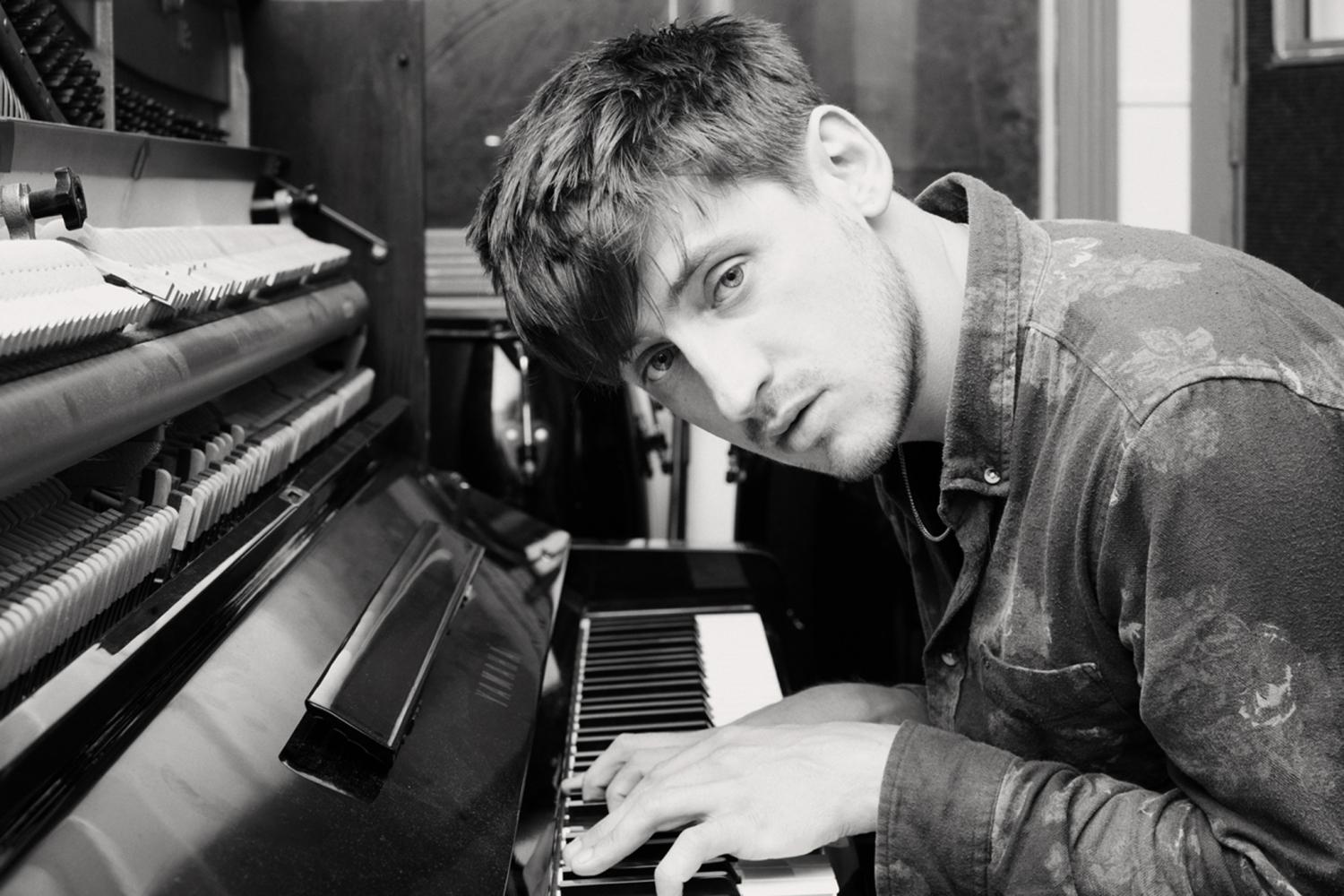 Read More
Boxed In is an electronic pop producer and singer whose real name is Oli Bayston. His history… 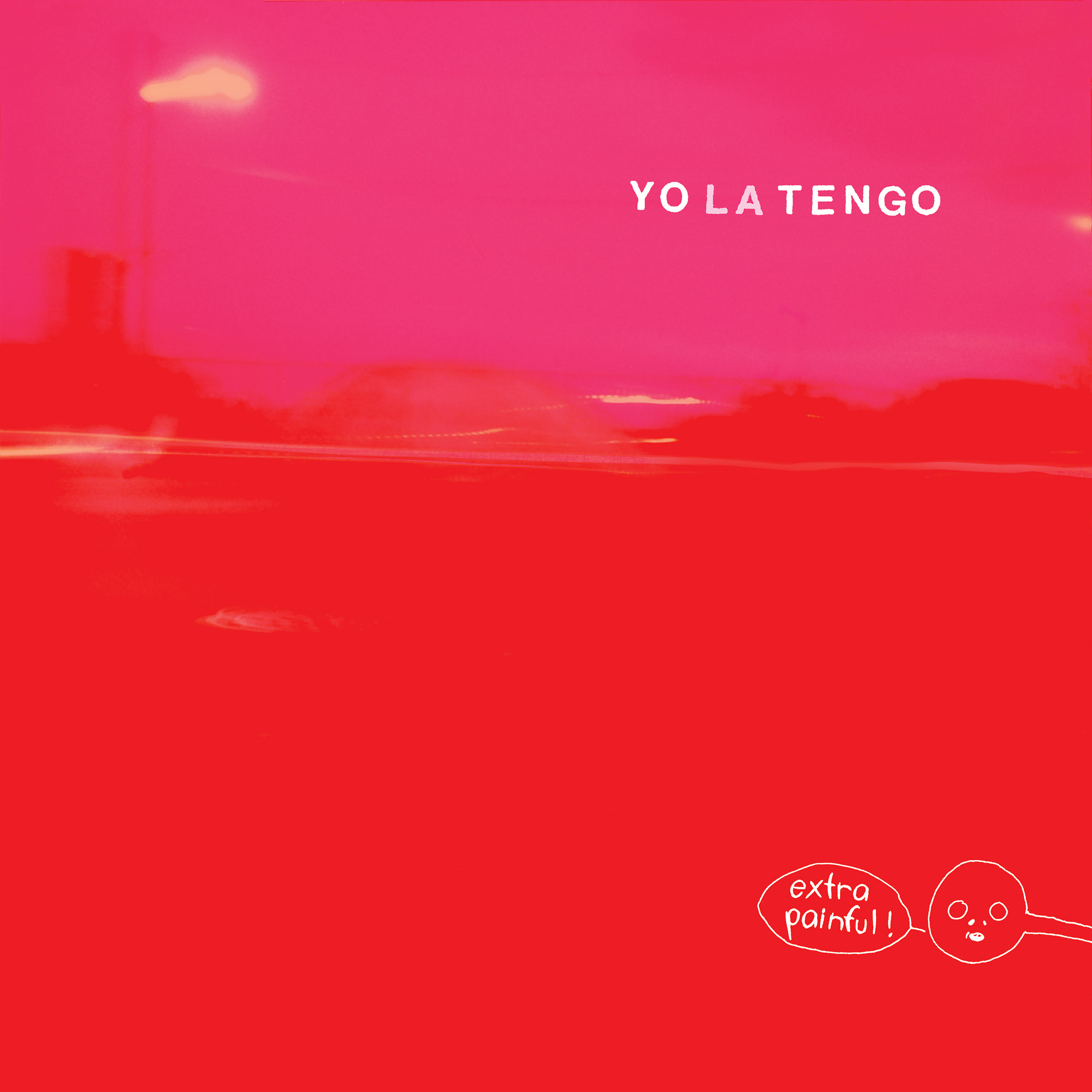 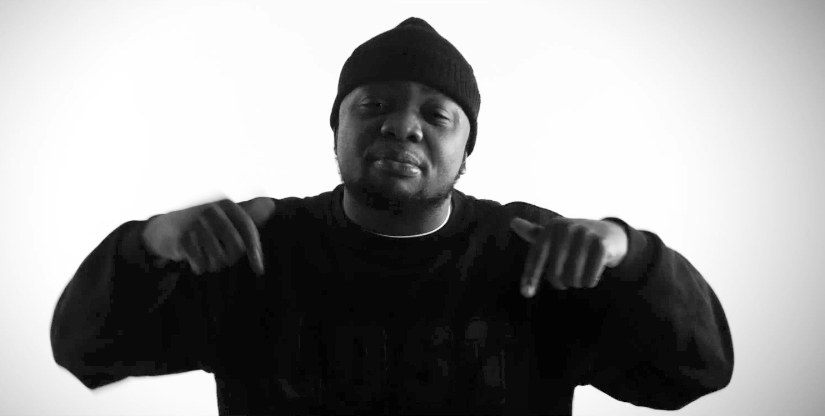 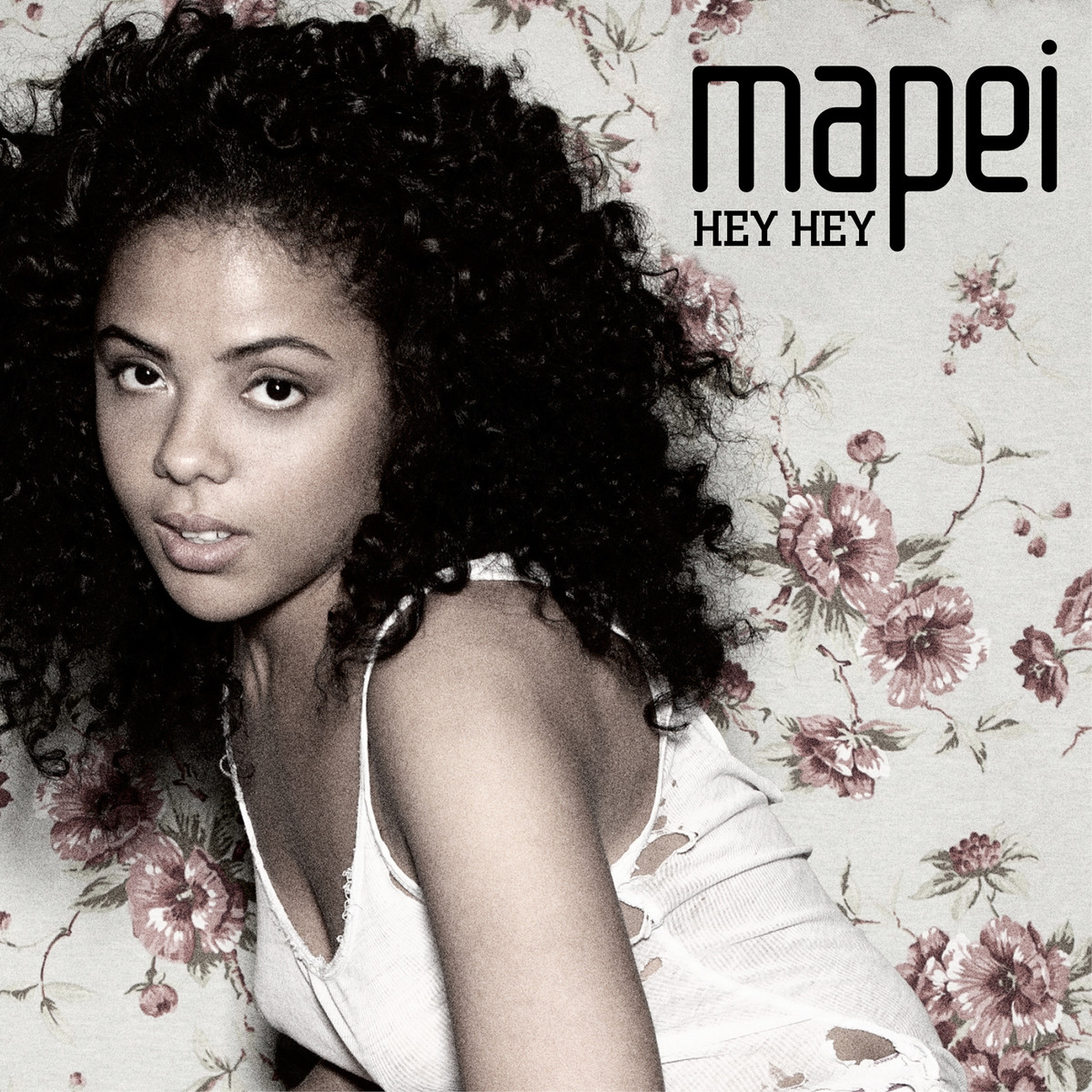 Read More
Mapei is getting ready to release her Hey Hey debut album on September 23, but before that,…