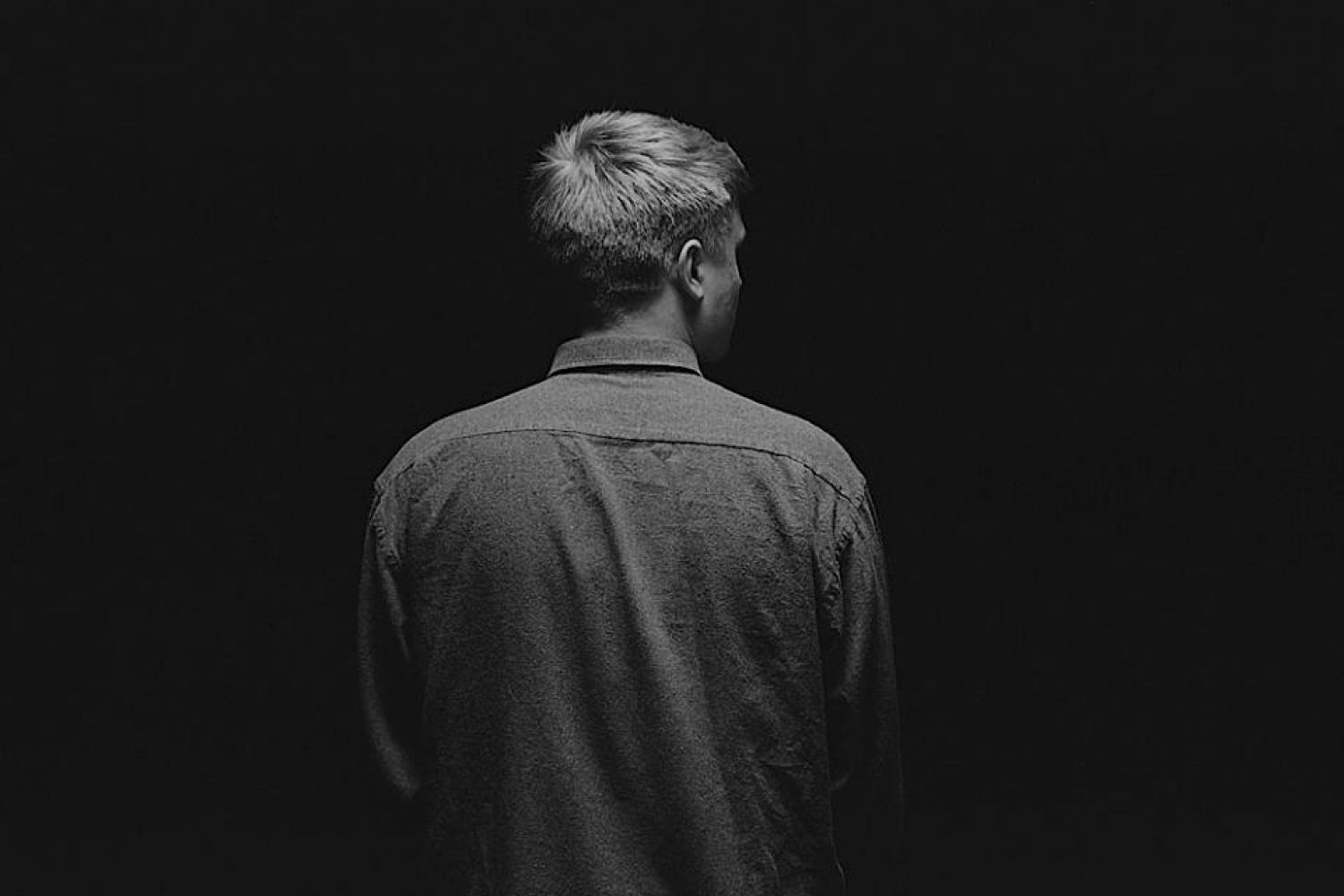 London producer Luxry is back with an even bigger, hotter track titled “Let Down” and its far from a ‘let down’! This track was originally premiered on Annie Mac’s BBC Radio 1 show last Friday, and now the man himself is even giving this smooth track as a free download, sounds like music to my ears! Bold and confident, Luxry is proving himself as a worthy producer and steadily making waves and gaining high acclaim all around. If you like catchy beats and some pretty amazing dance music then this song is for you, take a listen here.