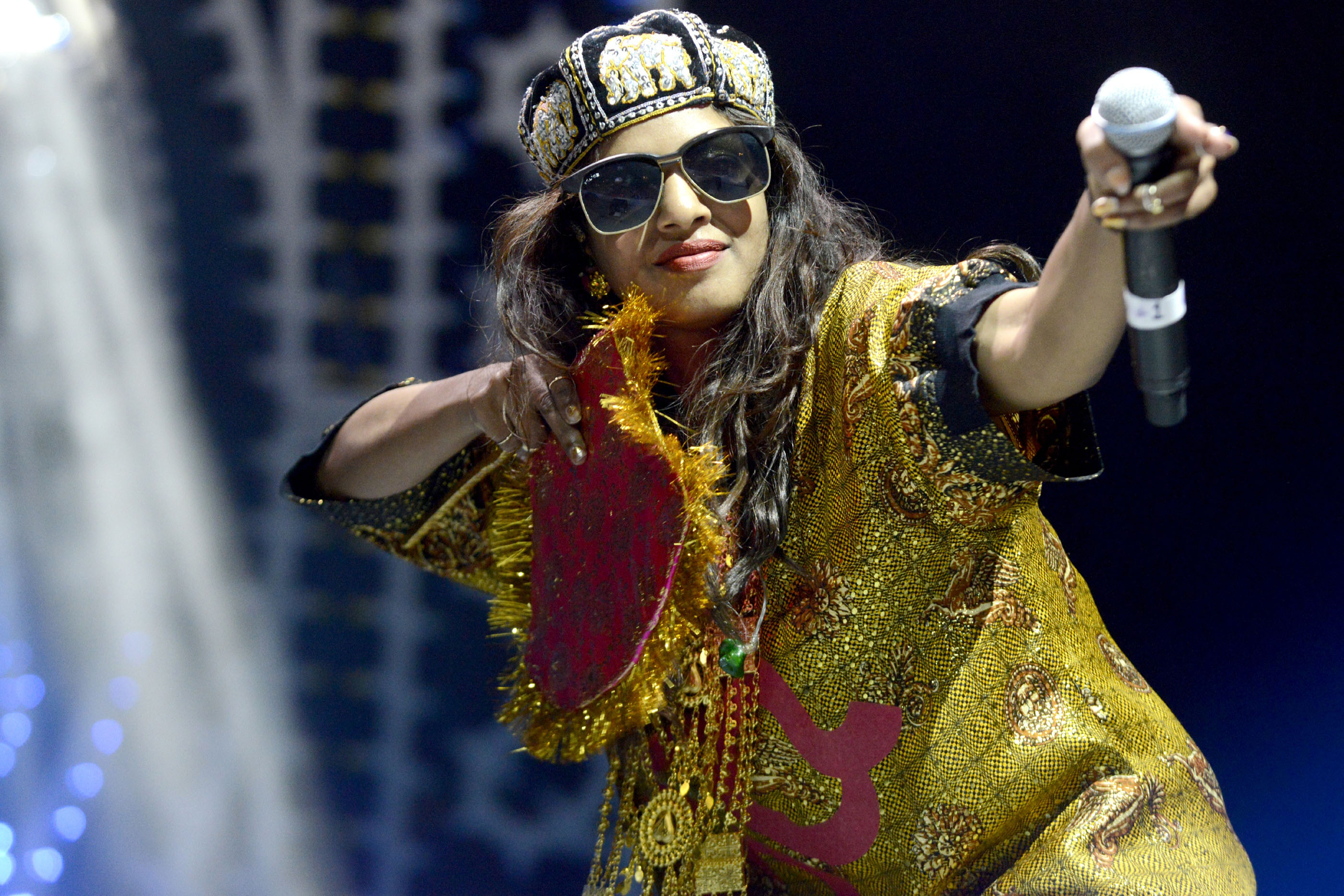 Voted as one of the most influential people ever, Mathangi Arulpragasam, better known by her stage name, M.I.A. – she is once again ready to take the world by storm, with her soon to be released album, Matahdatah. In anticipation for the run-up to the new album, M.I.A has released a new single, “Borders”.

Similar to everything else she has released so far, M.I.A has set out to produce an incredible project that will take her across several different countries, where she plans on recording the songs that will come together to create Matahdatah.