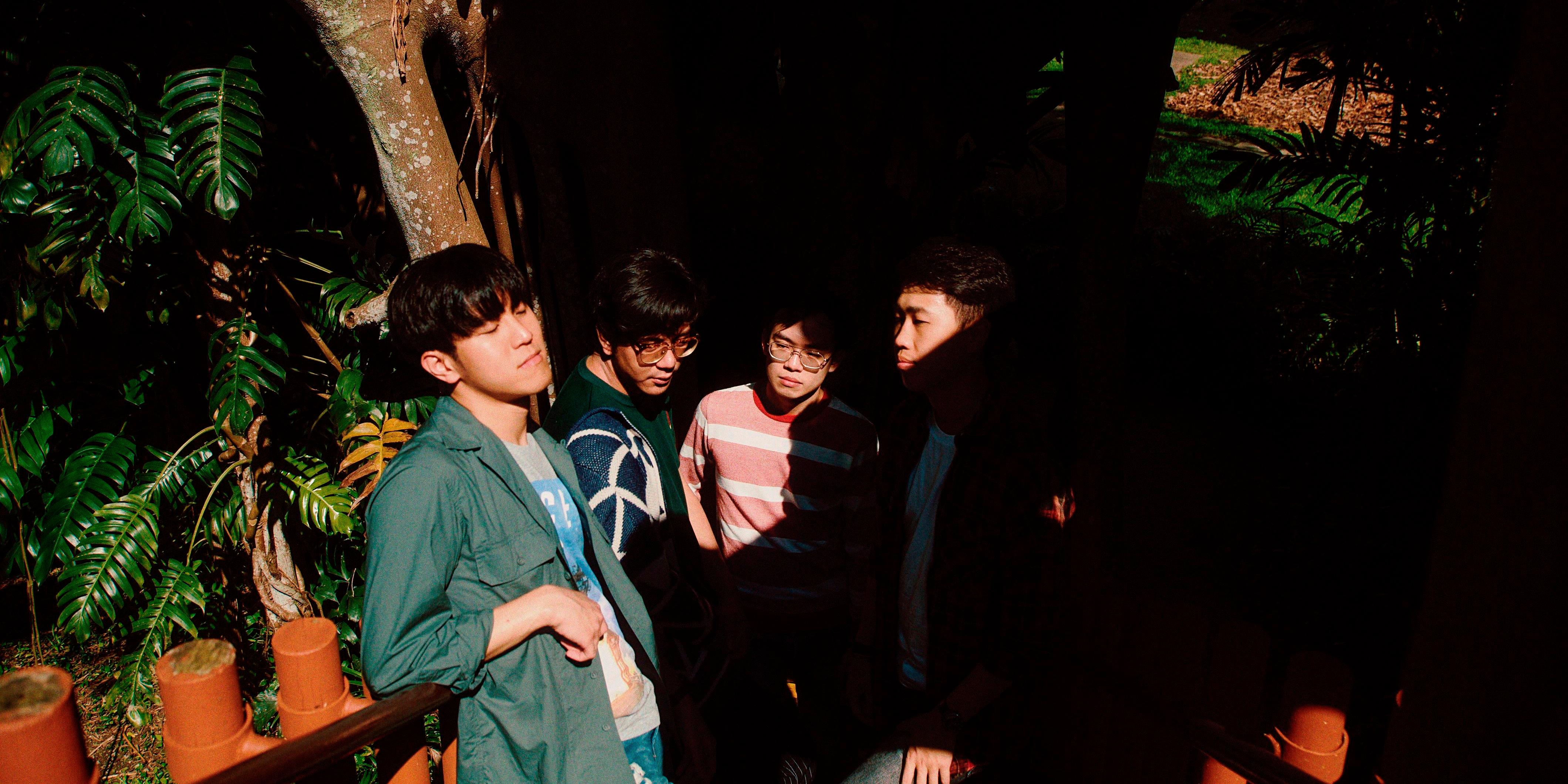 “Distraction” is a radio friendly up-tempo pop song backed by the rich vocals of frontman Paddy Ong and jangly guitar riffs. The four members clearly show off a strong sound and the track is a great single to give listeners a flavour of what is to come on the latest EP. The Singaporean foursome are definitely going places if this track is anything to go by. Smooth and summery, it’s a perfect listen to chill out to.

Speaking of the brand new single, Ong explains that “Distraction” is “a song about coming to terms with the various things in life that are ‘distractions’. Your work is a distraction from your side hustle or life outside the office. Sometimes – even though it feels wrong to admit it – you feel like time with your family or loved ones are distractions too. It’s a song for those times when you feel, ‘I don’t have time for this right now’, but it’s your lover’s birthday dinner and you feel terrible for having those thoughts.”

M1LDL1FE, formerly known as Take Two, cross the boundaries of indie-pop by weaving in lush electronic textures and eclectic dance grooves into guitar driven indie music. Listening to “Distraction,” it’s definitely nostalgic and reminiscent to earlier indie music of the noughties. At the same time, it still has a very current feel that listeners today and lovers of early 2000s indie will love alike.

Debuting their first EP, PAIRS in 2015, the EP received critical acclaim from local press and the band were predicted to be, “one of the most exhilarating new acts to emerge from the burgeoning indie-pop scene.” Following the departure of founding member and guitarist, Jonathan Lim, the band have re-adjusted, found their new footing and are better than ever, after a time of reflection.

Ong explains: I think we took longer than expected to get used to John not being around, and playing music without his ‘voice’ being a part of it. We had to turn inward and do a little searching for a sound within ourselves.” This self-reflection can clearly be heard in the new single which touches on themes of sacrifices and choosing one’s path in life.

With all the different circumstances that has occurred for the rising indie-pop sensations, M1LDL1FE continues to show their growth and change.

Armed with a fresh and grittier sonic palette, listen to M1LDL1FE‘s new single, “Distraction” down below.

Make sure to check out more of M1LDL1FE’s music here and watch out for their eponymous EP due July 28.