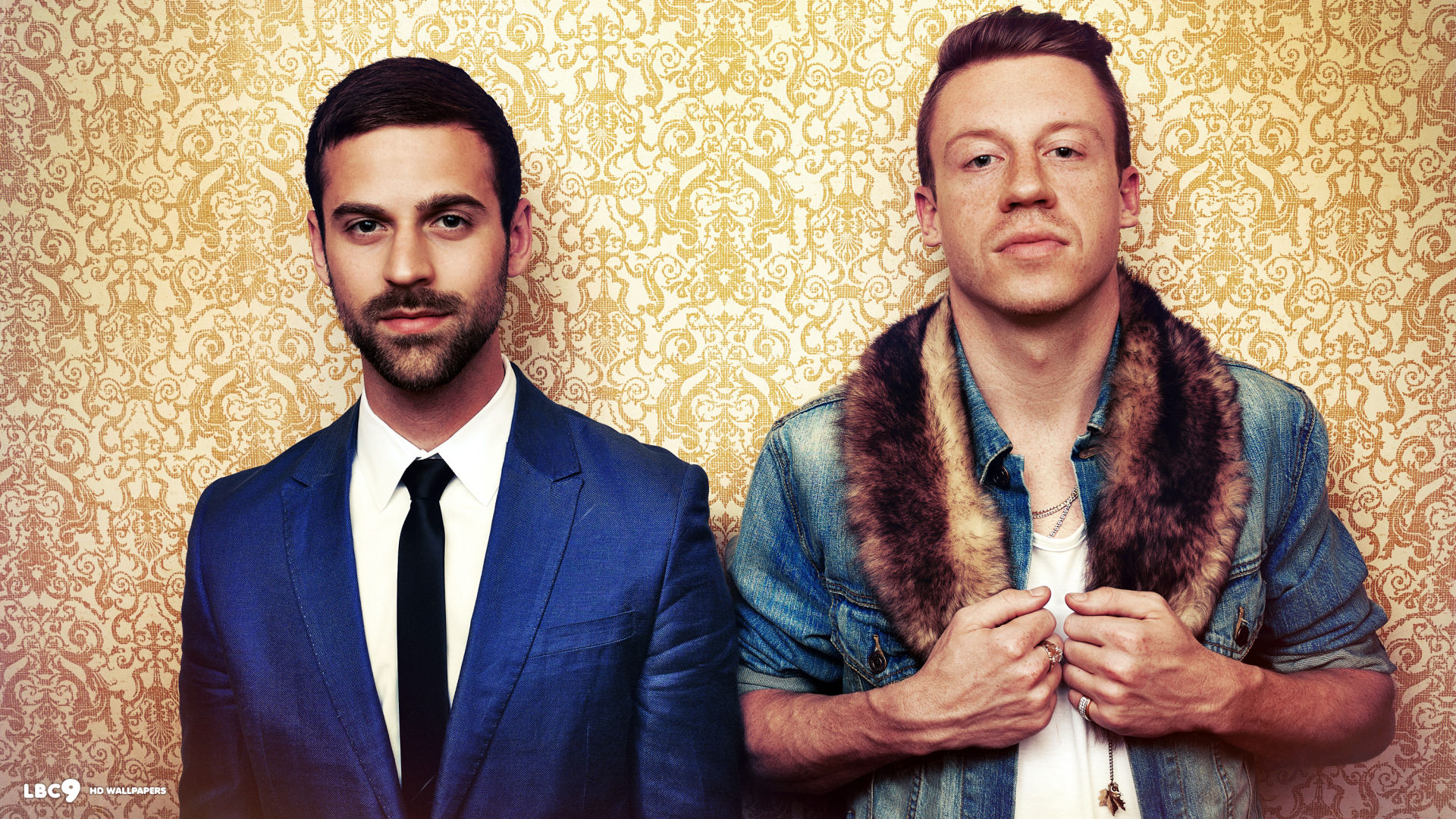 Macklemore and Ryan Lewis have confirmed that their next album, entitled This Unruly Mess That I’ve Made, will be released on February 26, ahead of UK arena tour. The record features 2015 singles “Downtown”, “Growing Up (Sloane’s Song)” featuring Ed Sheeran, and the Leon Bridges collaboration “Kevin”. The American duo, who earned four Grammy Awards with the 2012 album The Heist, will then embark on a UK arena tour in April 2016. The tour will kick off in Manchester on April 12 and it will end in London on the 27th of April. See all the tour dates below: