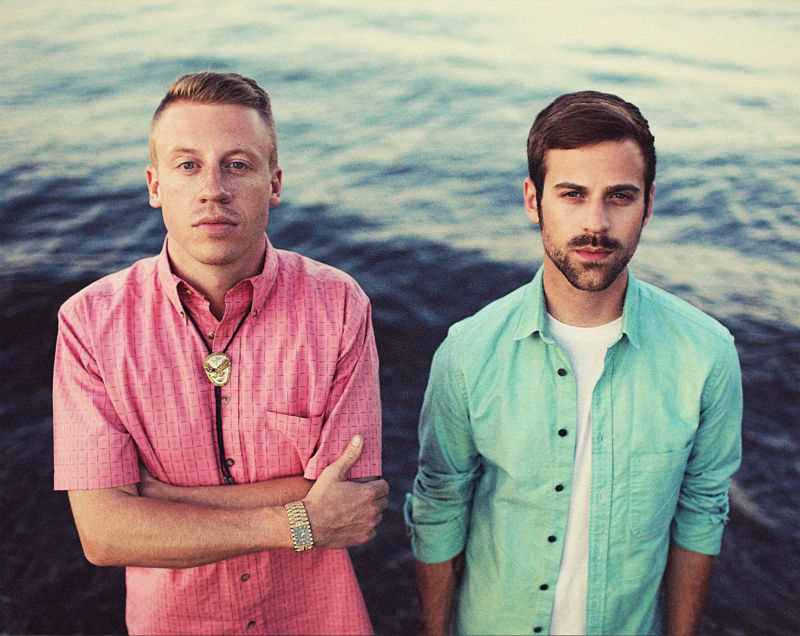 The hip hop duo Macklemore & Ryan Lewis released their debut studio album, The Heist, in 2012, and now, four years later, they are set to release their second studio album, This Unruly Mess I’ve Made, on the 26th of February, and the anticipation for this record is tantamount.

The duo already released a single off of the album, “Downtown”, in August last year, and have recently dropped a brand new track, “White Privilege II”, a song that is making headlines, as they speak out on such an important and crucial topic as white privilege and everything that goes along with it.