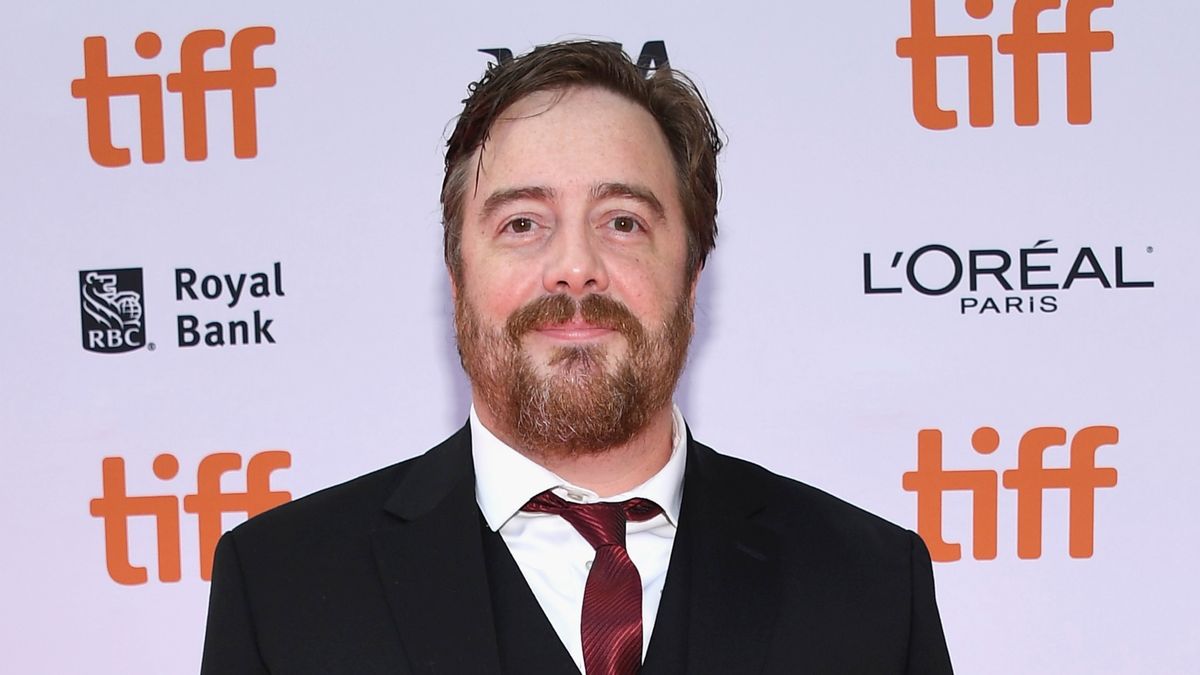 A Toxic Avenger remake has been in various stages of development for years now. Hot Tub Time Machine director Steve Pink was attached back in 2010, while Sausage Party co-director Conrad Vernon was circling the project in 2016. But it looks as if Legendary’s reboot is finally moving forward, as Macon Blair has signed on to write and direct the film.

It’s a surprising, but interesting, choice. Blair is perhaps best known for starring in Jeremy Saulnier‘s brutal dramas Blue Ruin and Green Room, while he also directed the sardonic dramedy I Don’t Feel At Home In This World Anymore for Netflix. That movie harnessed unique, idiosyncratic characters, and was perhaps proof enough for Legendary that Blair can handle the bizarre oddity of The Toxic Avenger.

The original film was directed by Michael Herz and Lloyd Kaufman, and revolved around the nerdy Melvin Junko. He is pushed into a vat of toxic waste by bullies, mutating into a deformed superhero who uses his incredible strength to battle bullying. The film was infamous for its gross-out humour and over-the-top gore.

Legendary picked up the feature film rights in December and set the project as a priority. With Blair now on board, fans who’ve been clamouring years for a reboot can finally settle in and track this thing through development.

Blair at the helm should signal that this version of The Toxic Avenger should retain the same strange, wacky elements that made the original so beloved. This certainly won’t be your typical Marvel superhero movie. 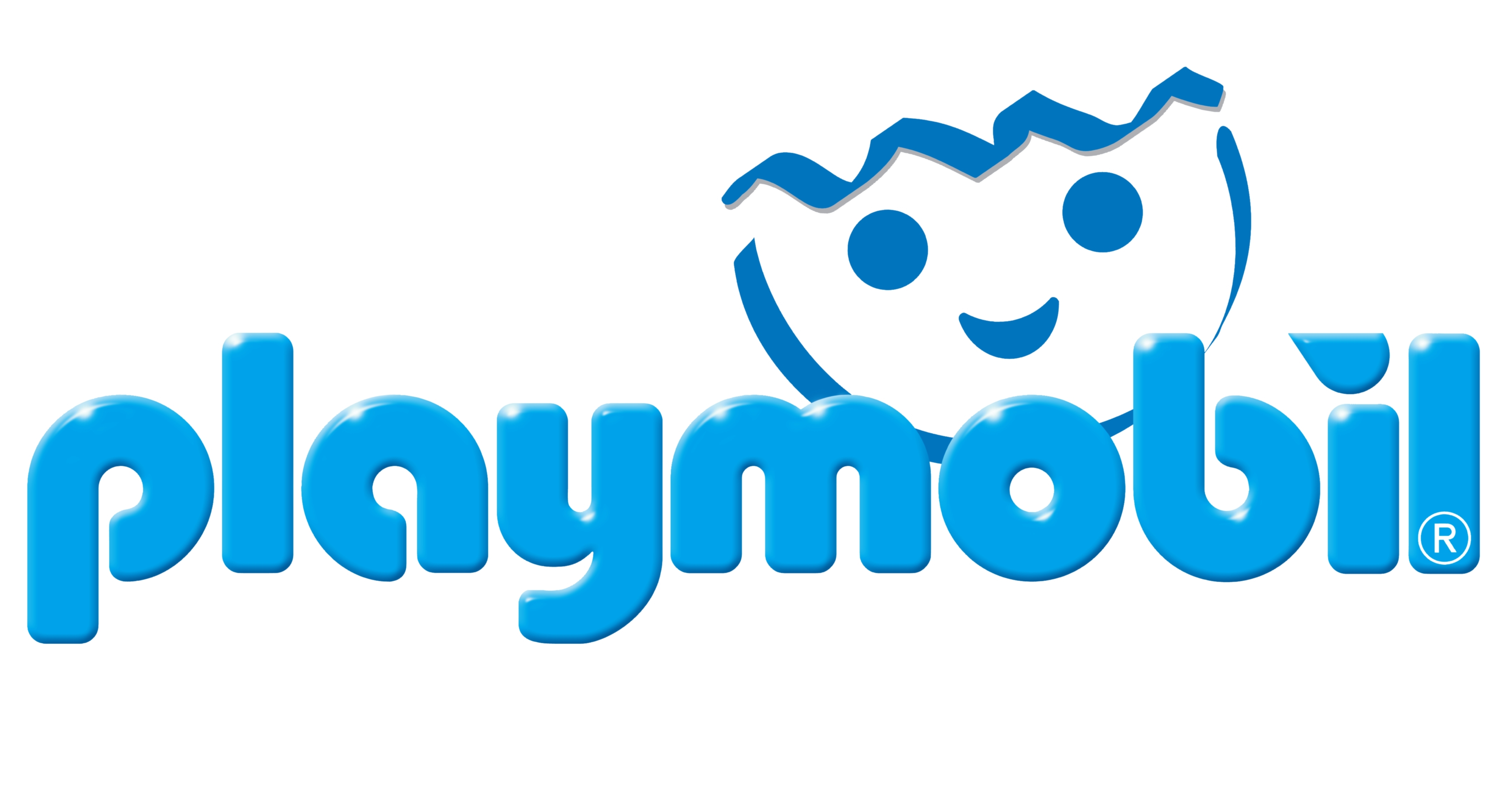 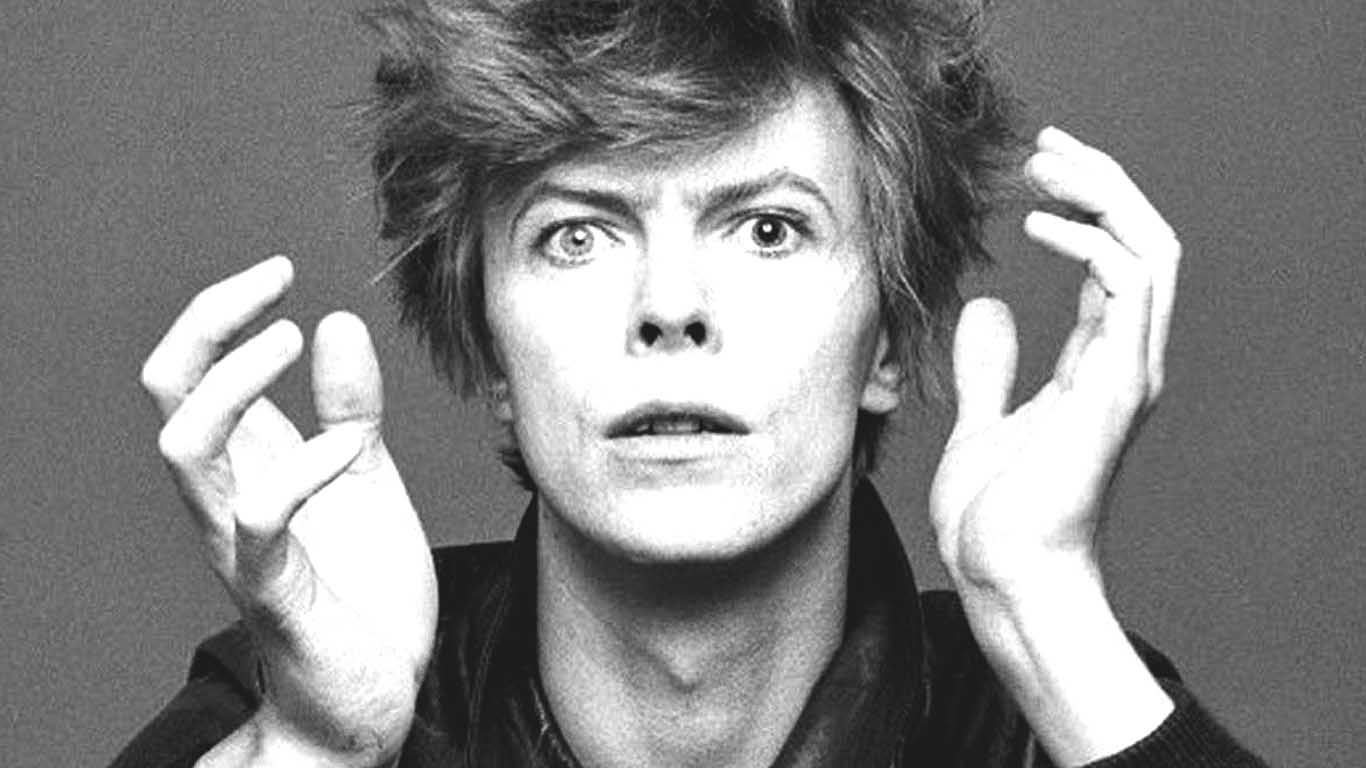 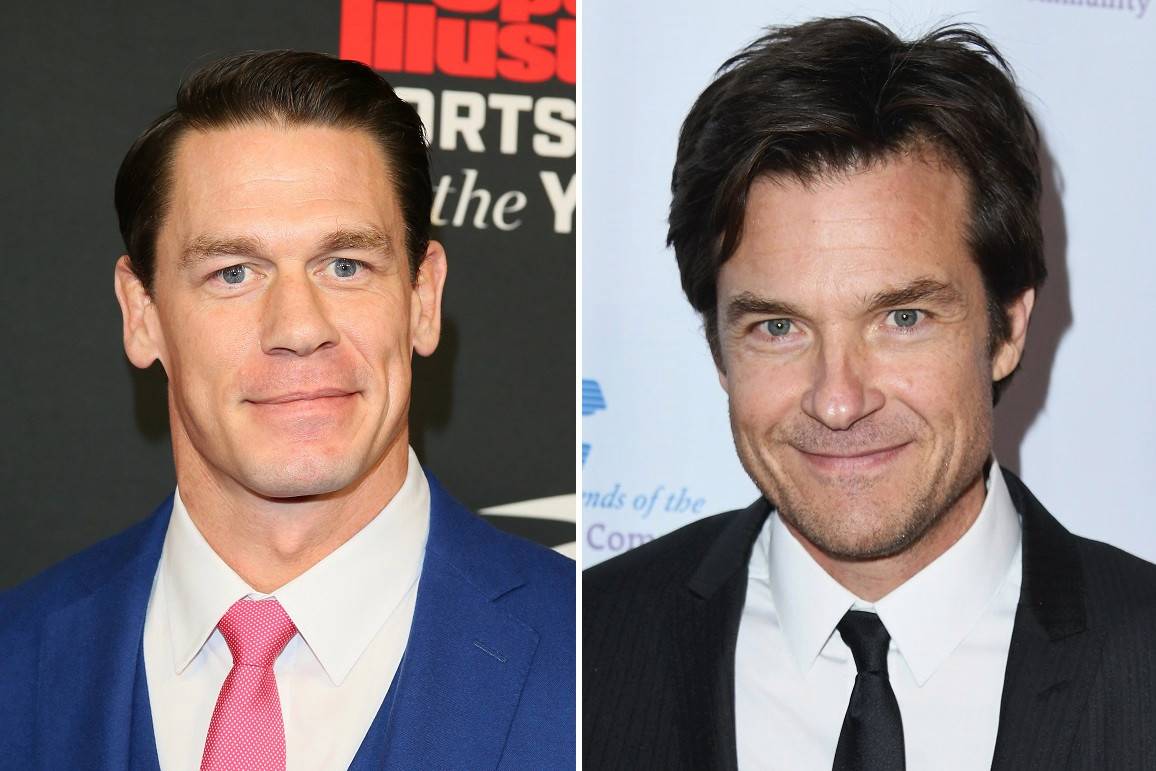 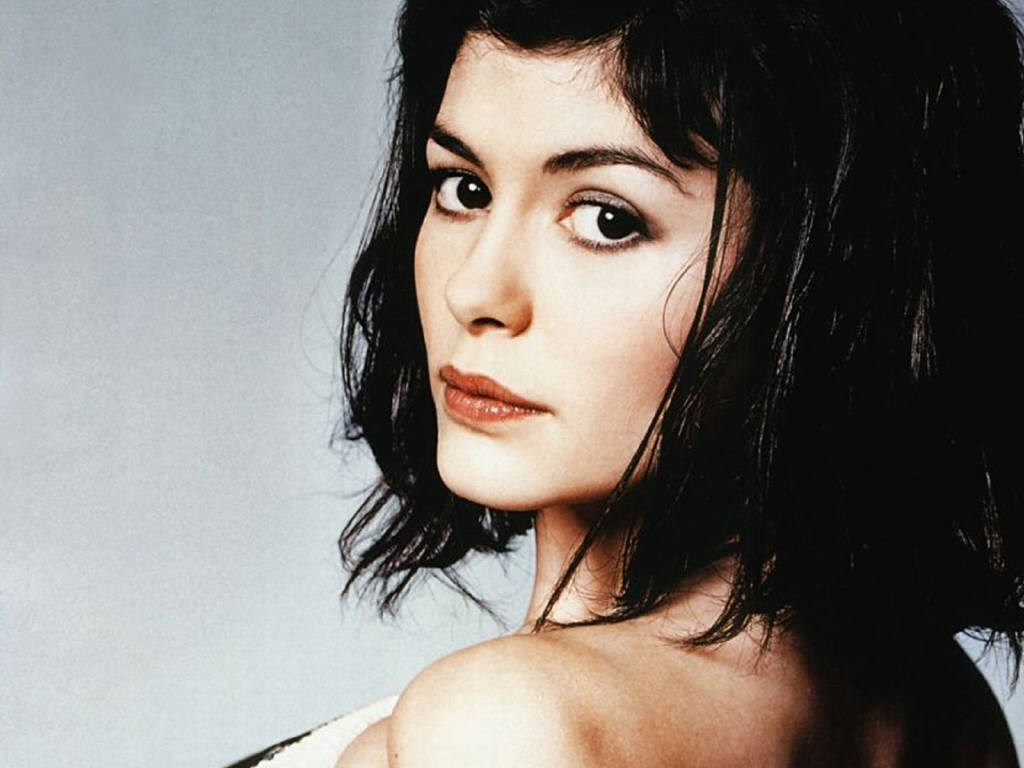