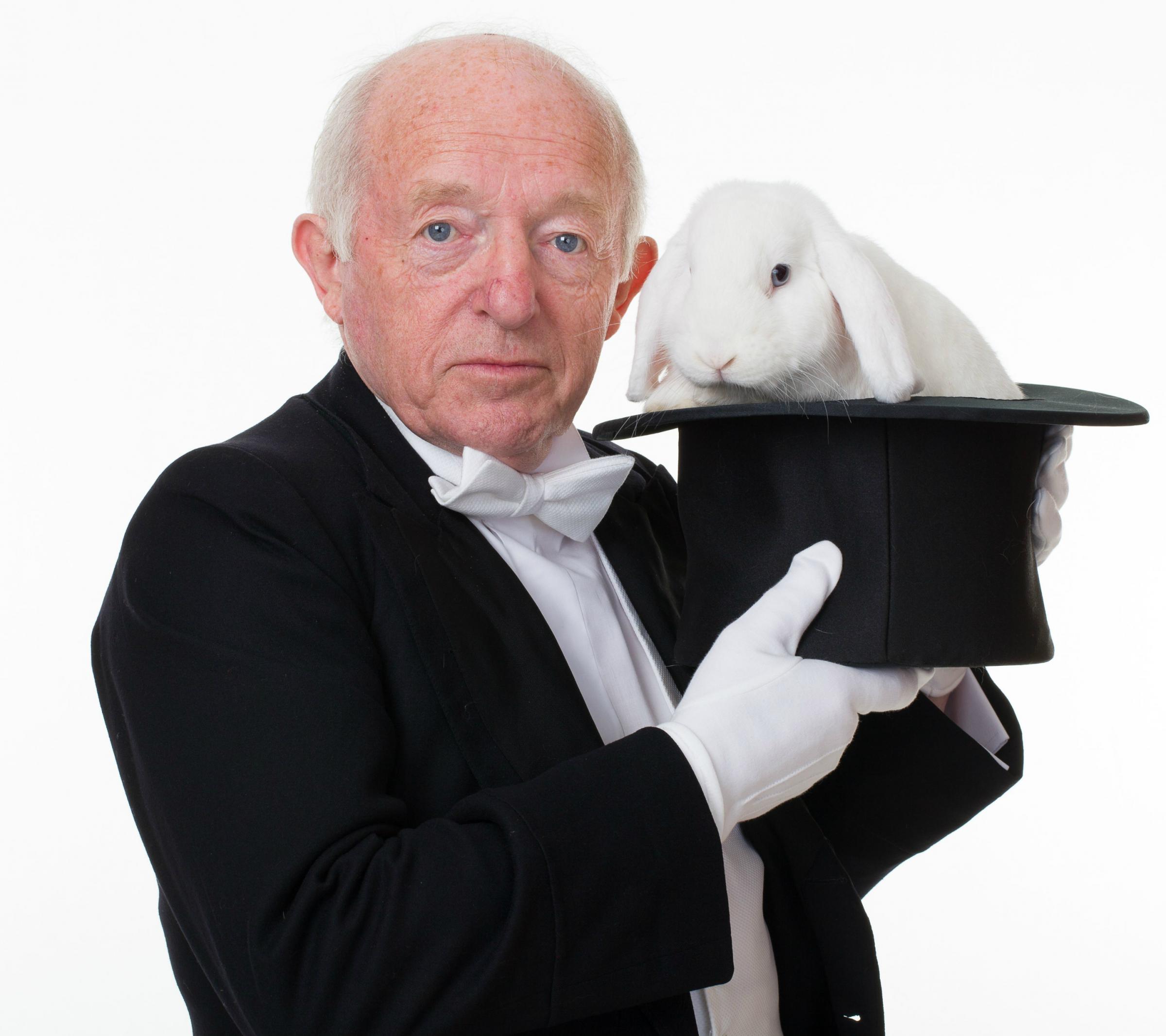 Legendary magician Paul Daniels has passed away aged 77 after being diagnosed with an incurable brain tumour. He was a TV favourite for over 45 years, first rising to fame on the talent show Opportunity Knocks in 1970 and eventually hosting BBC programme The Paul Daniels Magic Show (1979 to 1994); which featured in-studio tricks performed by Daniels and his assistant Debbie McGee, whom he married in 1988.

His son Gary Daniels confirmed the news via Twitter in a touching tribute which read: “It is with incredible sadness that I can confirm that Dad, passed away over night”. Daniels’ agent also confirmed he passed away in the early hours of Thusday morning “with Debbie at his side” and added: “Debbie and the family would like to thank everyone for their support and asks that their privacy be respected at this sad time”.

In 2012, Daniels suffered a buzzsaw accident; which left two of his fingers badly damaged – an incident that allowed him to publicly reflect on his own morality: “Death isn’t scary – it’s just like going to sleep. It doesn’t bother me because when your time’s up, your time’s up. Some people can’t take that”. He is survived by his wife Debbie and three sons from his previous marriage to Jacqueline Skipworth.

It is with incredible sadness that I can confirm that Dad, @ThePaulDaniels, passed away over night. pic.twitter.com/XhZepFJ4DW