Two-time Academy Award winner Mahershala Ali has found his next role. He reportedly plans to star in the prison drama Solitary for Fox Searchlight. The studio has purchased the movie rights to Albert Woodfox‘s 2019 memoir chronicling the 43 years he spent in solitary confinement in Louisiana’s Angola Prison.

Woodfox and Herman Wallace were indicted in 1972 for the killing of a prison corrections officer, and convicted in 1974. In the 90s, activists began working on appeals and Woodfox’s conviction was finally overturned in 2014. He was released in 2016 after the prosecution agreed to drop its push for a retrial and accept his plea of no contest to lesser charges of burglary and manslaughter.

During their time behind bars, Woodfox and Wallace campaigned for prison reform as Black Panther party members. Wallace was released in 2013 because of terminal cancer, dying just three days later.

The project is in early stages of development, and no director or screenwriter is currently attached. However, Jamie Patricof and Anonymous Content are producing. Patricof previously worked with Ali on 2012’s The Place Beyond The Pines.

Having won two Best Supporting Actor Oscars for his roles in Moonlight and Green Book, Ali is now rightly turning his attention to lead roles.

He was excellent leading the third season of True Detective, and should be able to parlay his past success into essentially any role of his choosing. Solitary sounds like a demanding but important one, hopefully highlighting Woodfox’s incredible determination and hope during the bleakest of times. 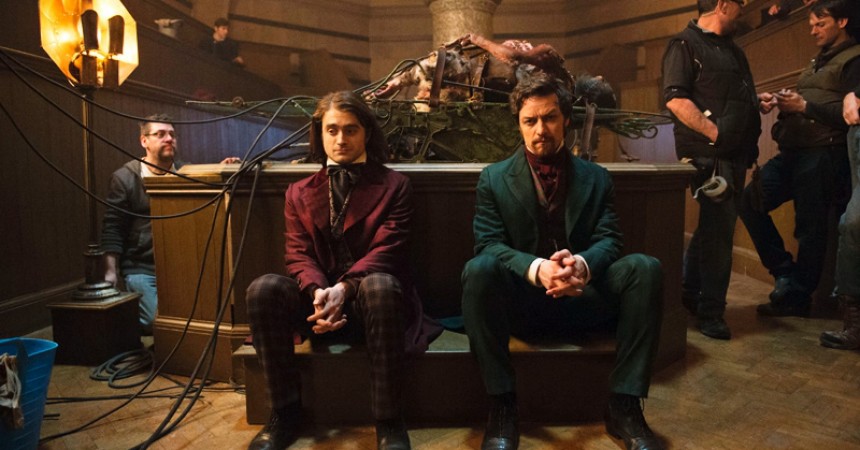 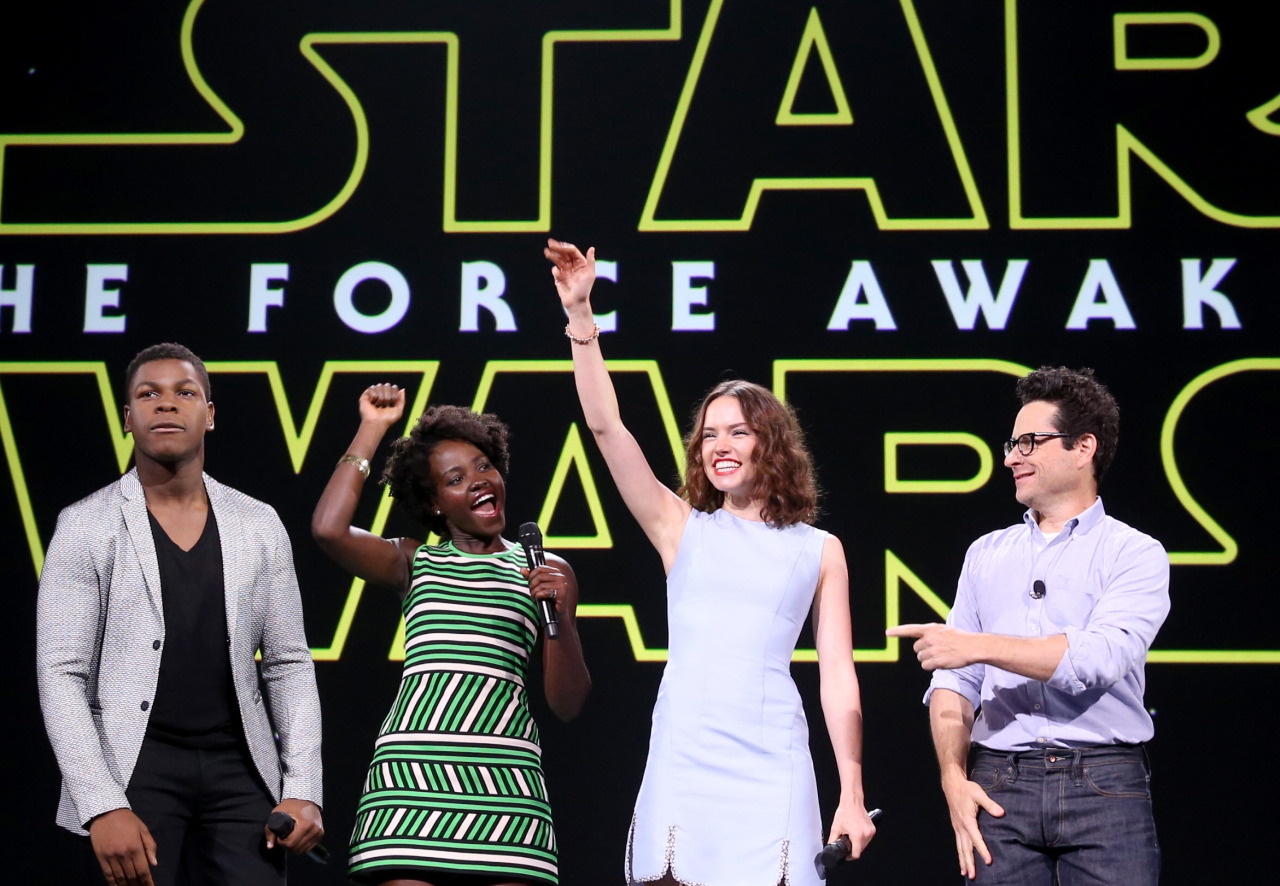 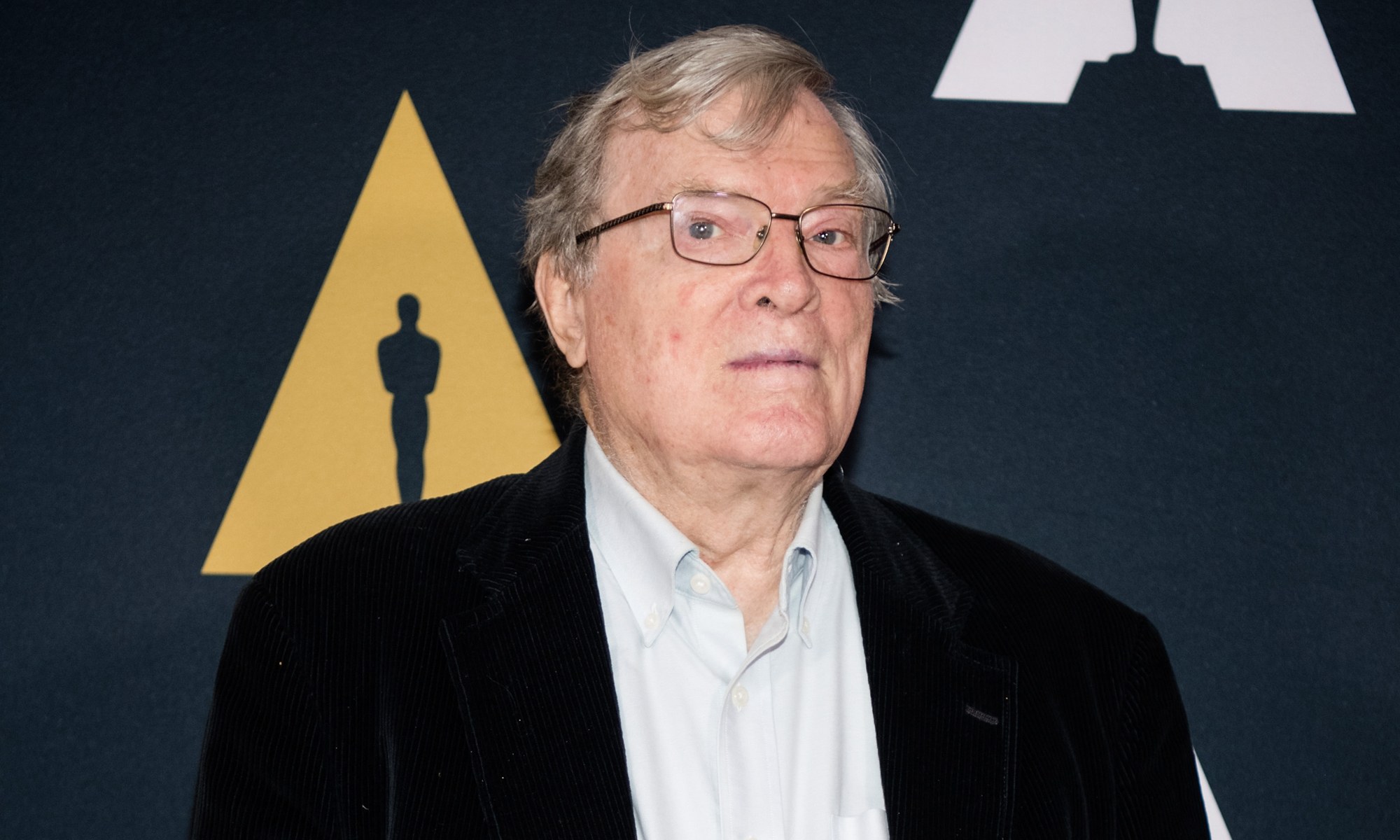