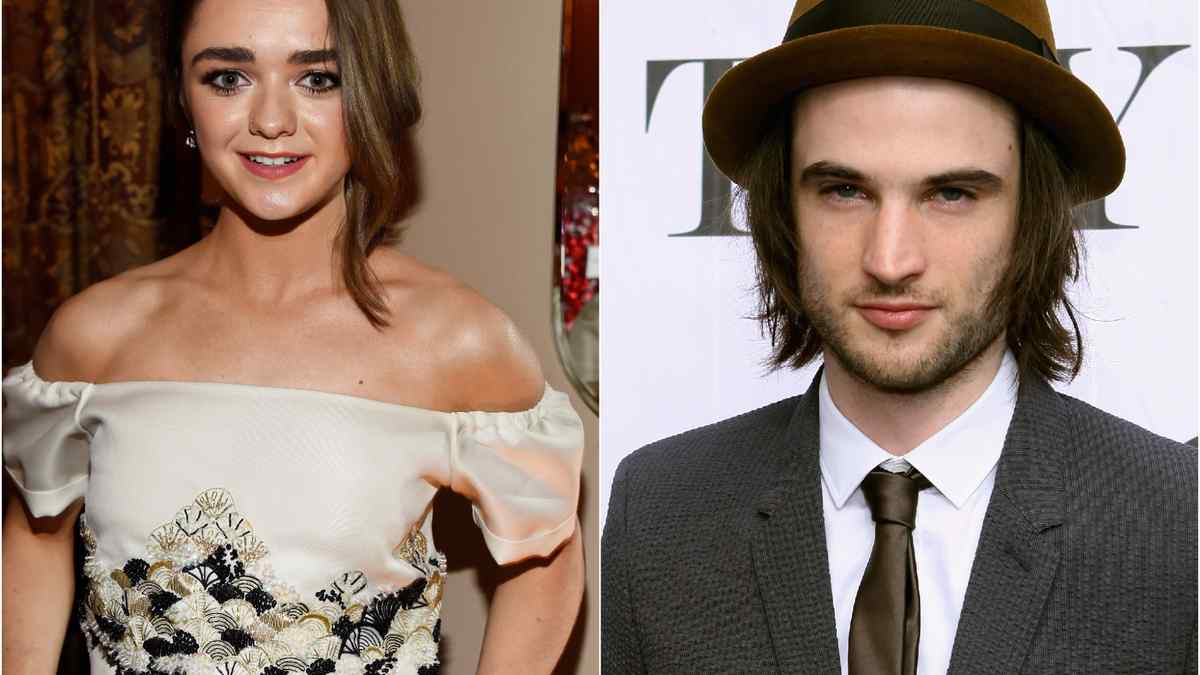 It seems that production on A Storm In The Stars will finally begin production with the likes of Maisie Williams, Tom Sturridge, Joanne Froggat and Stephen Dillane joining a leading cast of Elle Fanning and Douglas Booth.

A Storm In The Stars explores the passionate, and then-controversial, love affair of Romantic poet Percy Bysshe Shelley and Mary Wollstonecraft Godwin, better known as Mary Shelley, author of Frankenstein.

Whilst Booth and Fanning have been cast as the leads, Williams shall be playing Isabel Baxter, a close friend of Mary Shelley, and Sturridge shall be playing the infamous Lord Byron; an old friend of the Shelley’s during his self-imposed exile in Europe and leading member of the close-knit group of visionary poets.

It was at Byron’s house at Lake Geneva that Shelley conceived of the idea for Frankenstein when Byron put out a challenge to all his guests to write a ghost story.

Seeing as A Storm In The Stars is set 1 year before Mary Shelley would write her literary classic, we could perhaps expect an additional exploration of Mary as a writer who has to defend her monster from a society, forging a reputation which at the time would blot out her husband’s, as well as the Romantic poetic movement altogether.

Production is currently underway in Ireland and will soon be moving to Luxembourg. There is currently no release date set.