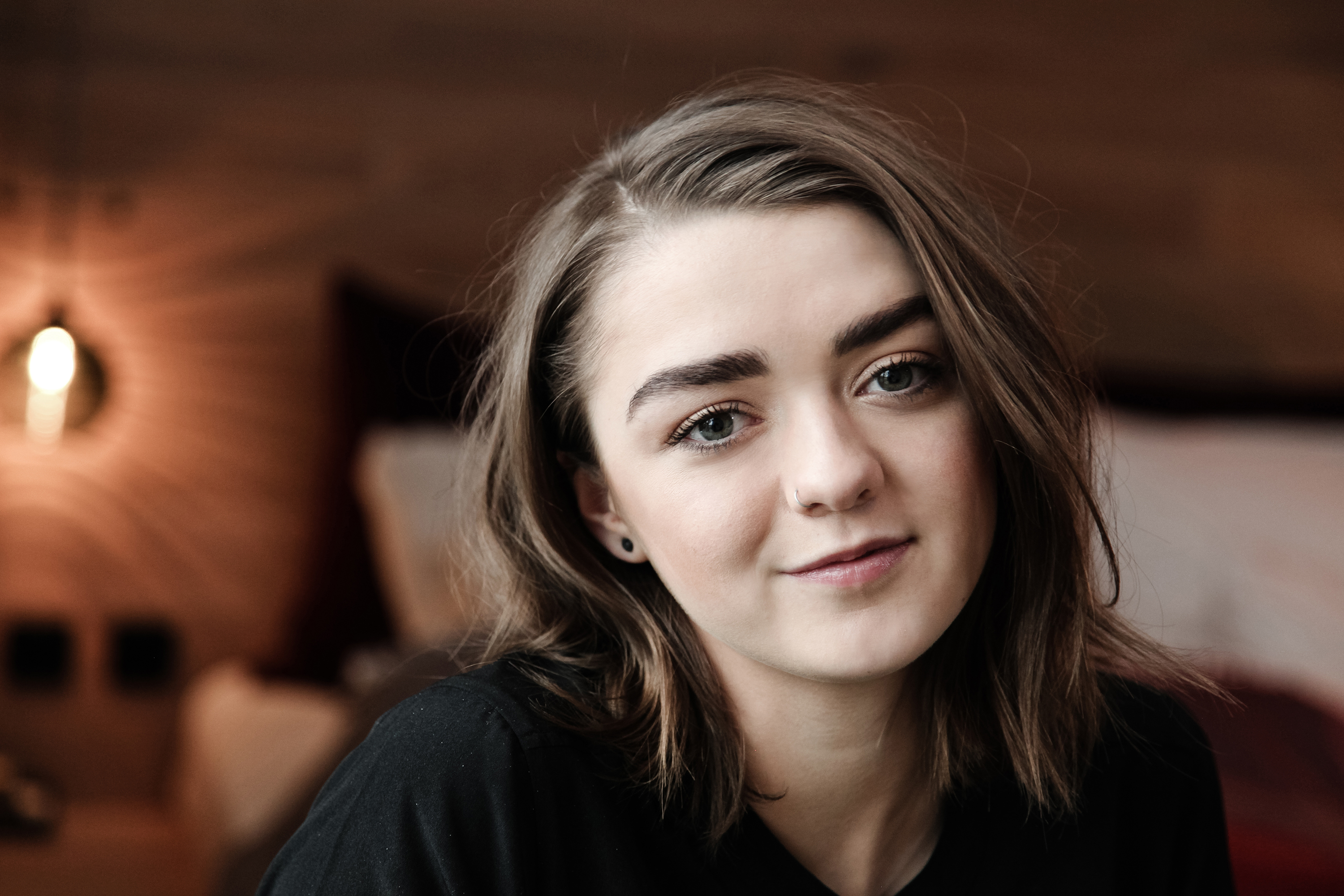 Game of Thrones actors seem to be a popular choice when it comes to X-Men films. Peter Dinklage was the big bad in Days of Future Past, Sophie Turner is assuming the duties of a young Jean Grey in X-Men: Apocalypse and now it is suggested that 20th Century Fox want their co-star Maisie Williams to head-up their next money-spinner when the central X-Men storyline closes up shop.

The project is called The New Mutants. Despite being dispatched to development limbo by Fox last year, The Fault In Our Stars director Josh Boone is working to bring a new generation of superheroes to the silver screen. Gone are the likes of Wolverine, Cyclops and Nightcrawler; in are the likes of Storm, Wolfsbane and Magik.

Although Fox have not yet confirmed the presence of Williams, it is believed that she is wanted for the role of Wolfsbane, A.K.A. Rahne Sinclair, a Scottish werewolf who arrives at Xavier’s School For Gifted Youngsters.

Williams cut her teeth in Game of Thrones and it didn’t take her long to become a fan favourite as the boisterous, rebellious Arya. She continued to display her impressive chops in Doctor Who for 4 episodes, so if she is wanted by Fox, who can blame them?

Also wanted for the new squad are Alexandra Shipp’s young Storm, who will be appearing in X-Men: Apocalypse; The Witch‘s Anya Taylor-Joy as Magik; and if they can convince him to sign a new contract after Apocalypse, James McAvoy as Professor Charles Xavier.

While there is currently no prospective release date for The New Mutants, X-Men: Apocalypse will be released May 19. 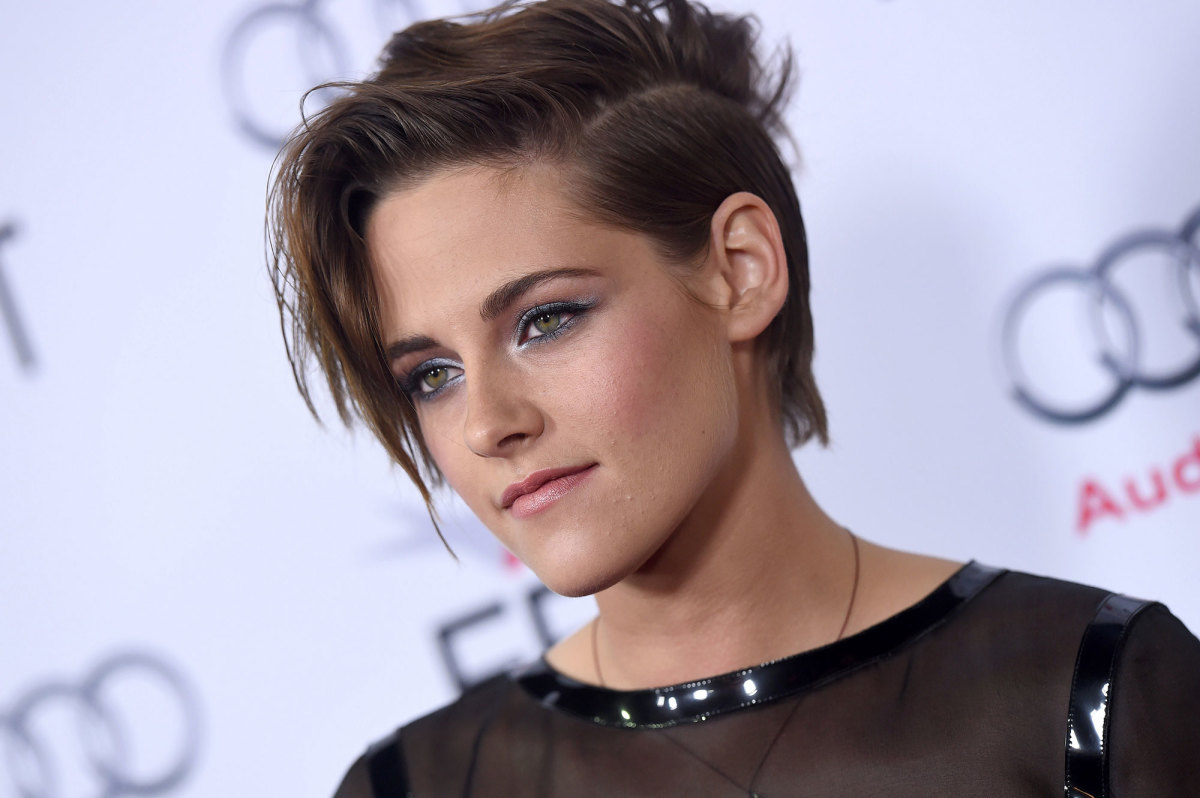 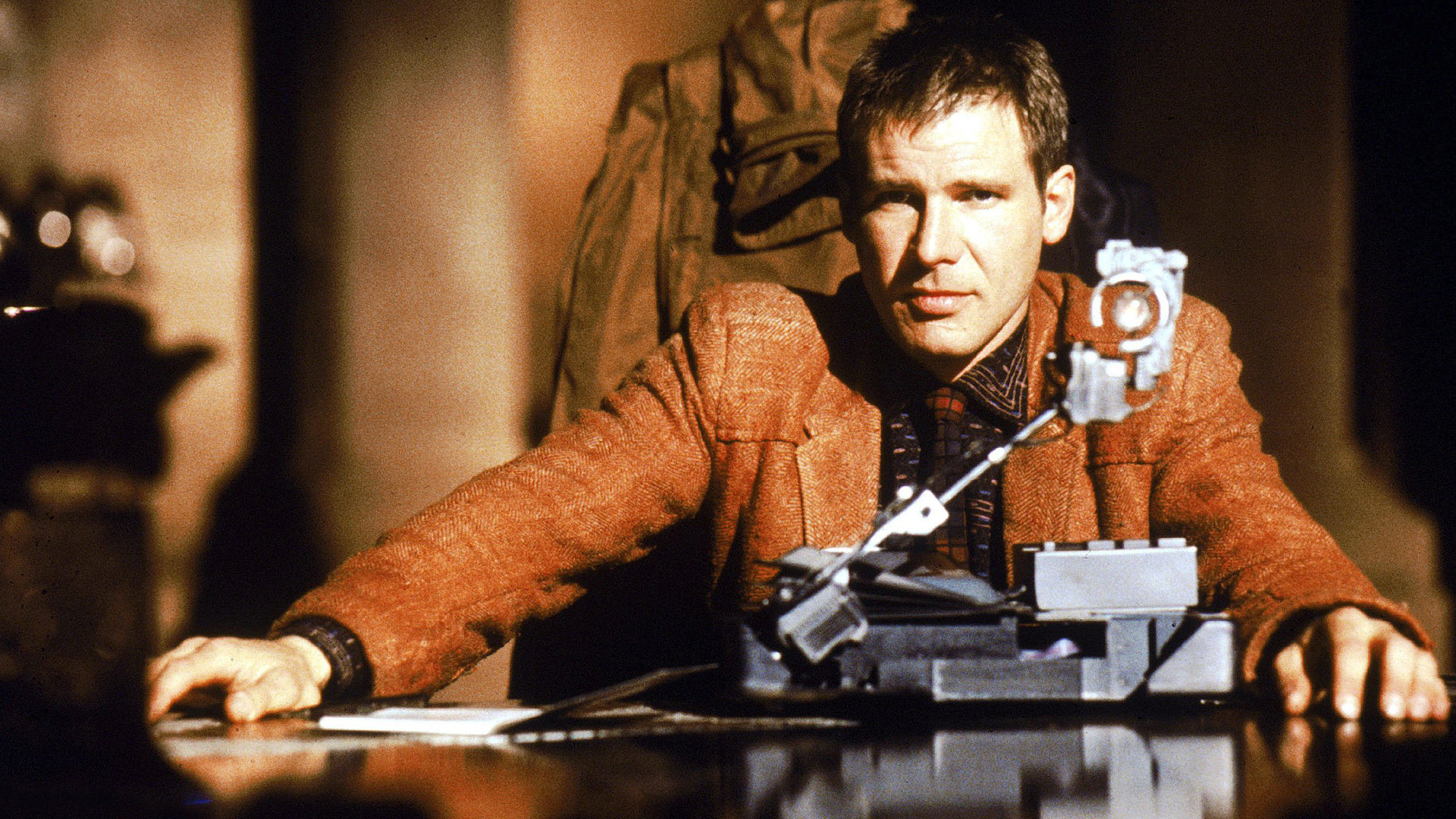 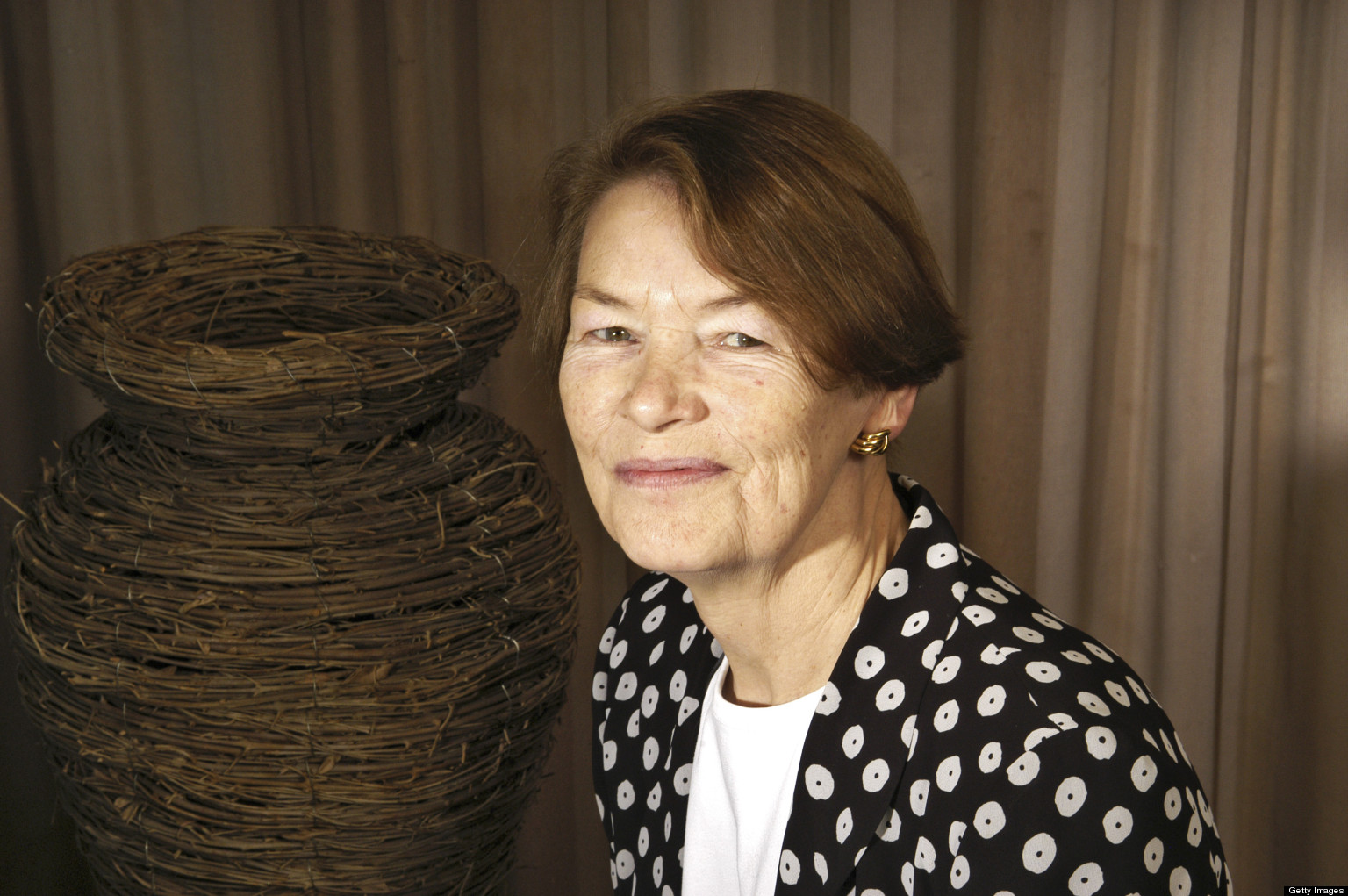 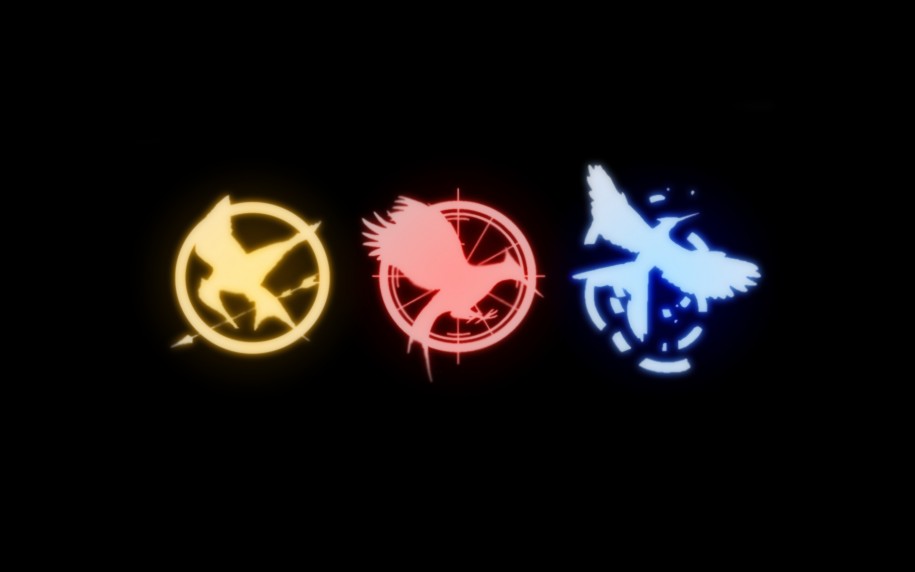