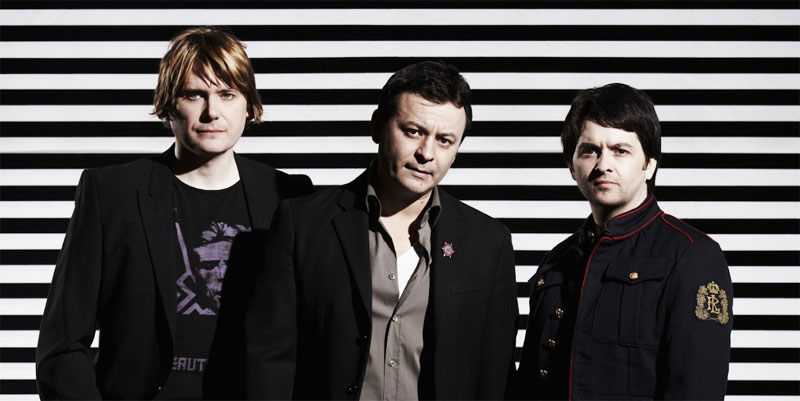 In 1996, Welsh rockers, Manic Street Preachers, released their fourth studio album, Everything Must Go. It was the first album recorded by the band after the sudden disappearance of the band’s original rhythm guitarist and main songwriter, Richey Edwards – a tragedy that soon turned into a legend, and still remains unsolved. In celebration of the album’s 20th anniversary – a massive achievement for the remaining members of the band – Manic Street Preachers have decided to throw a seven-show tour across the UK, in May 2016. For more information on dates and tickets, click here.