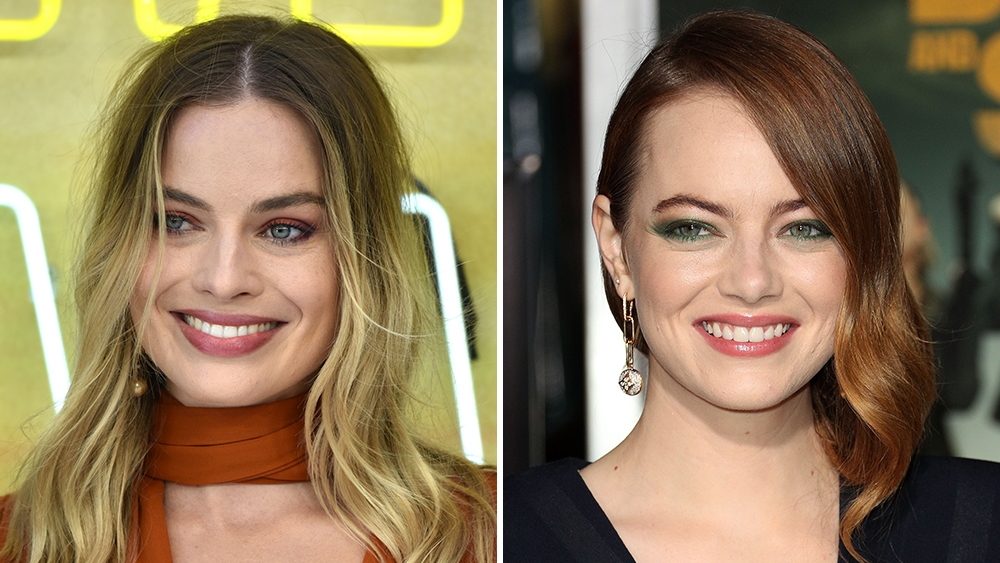 It looks like Emma Stone will not be re-teaming with the director that helped her win the Best Actress Oscar for La La Land. Per Variety, Margot Robbie is in early talks to replace Stone in Damien Chazelle‘s period drama, Babylon.

Stone has exited the film due to scheduling issues. She was on board to star alongside Brad Pitt when Paramount acquired the rights to the film last year. The movie will take place during the transition from silent films to talkies, and will feature a mix of real-life and fictional characters. A Christmas Day 2021 release date is already planned.

Chazelle’s last film, First Man, was well-liked but was a bit of a box office disappointment. Fortunately with a Best Director Oscar under his belt for La La Land, studios will still be happy to give him good budgets for original films. At least for now. Hopefully Babylon can be a financial success so he and other directors can continue making original movies with studio backing.

Robbie was last seen in Birds Of Prey, which was released this year, pre-pandemic, if you can believe it. She’ll next be heard as a voice in Peter Rabbit 2: The Runaway, and next be seen in 2021’s The Suicide Squad, reprising her role as Harley Quinn. 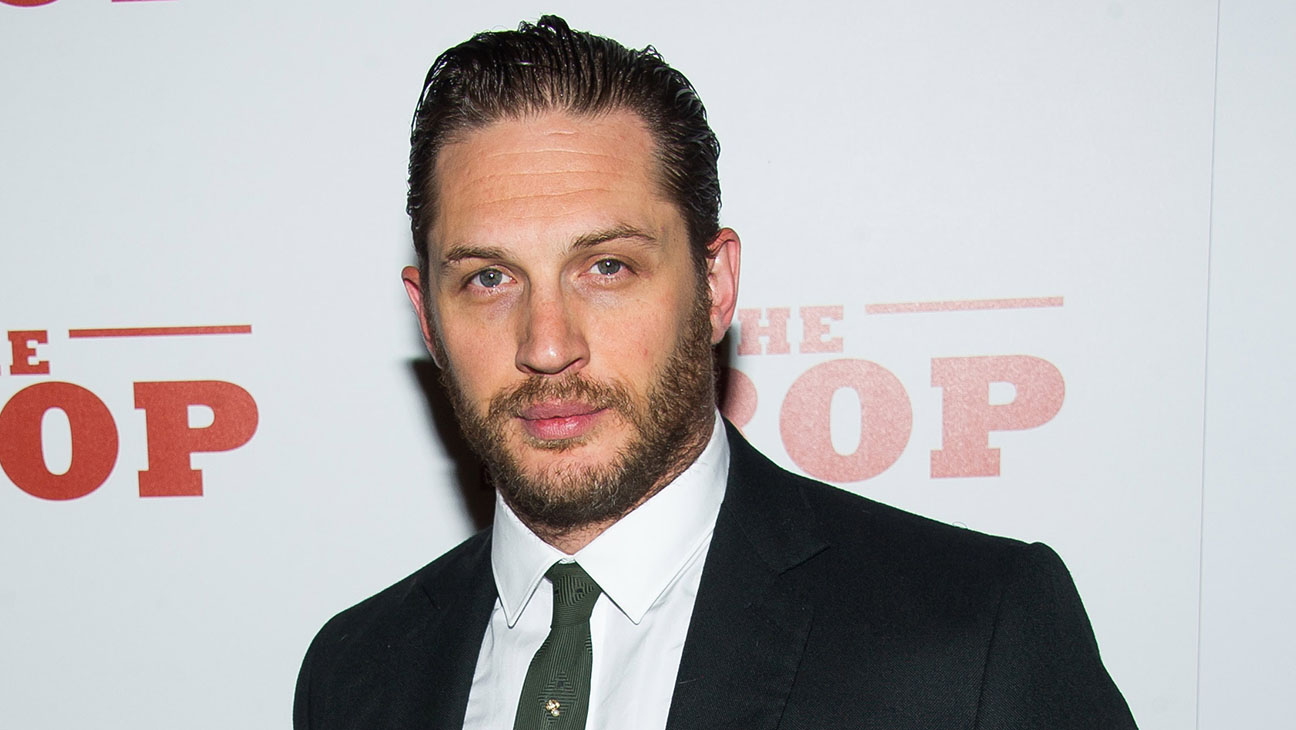 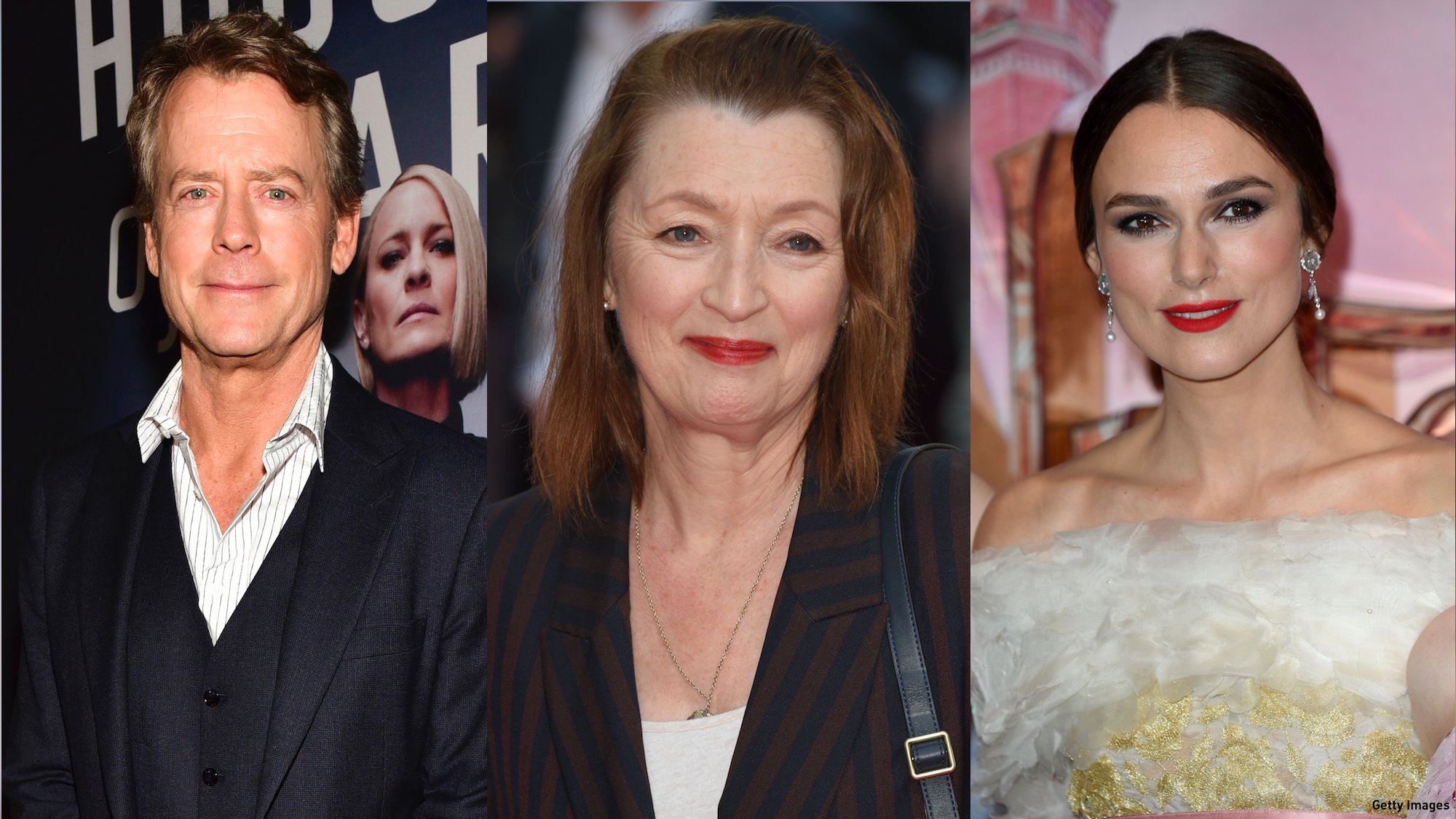 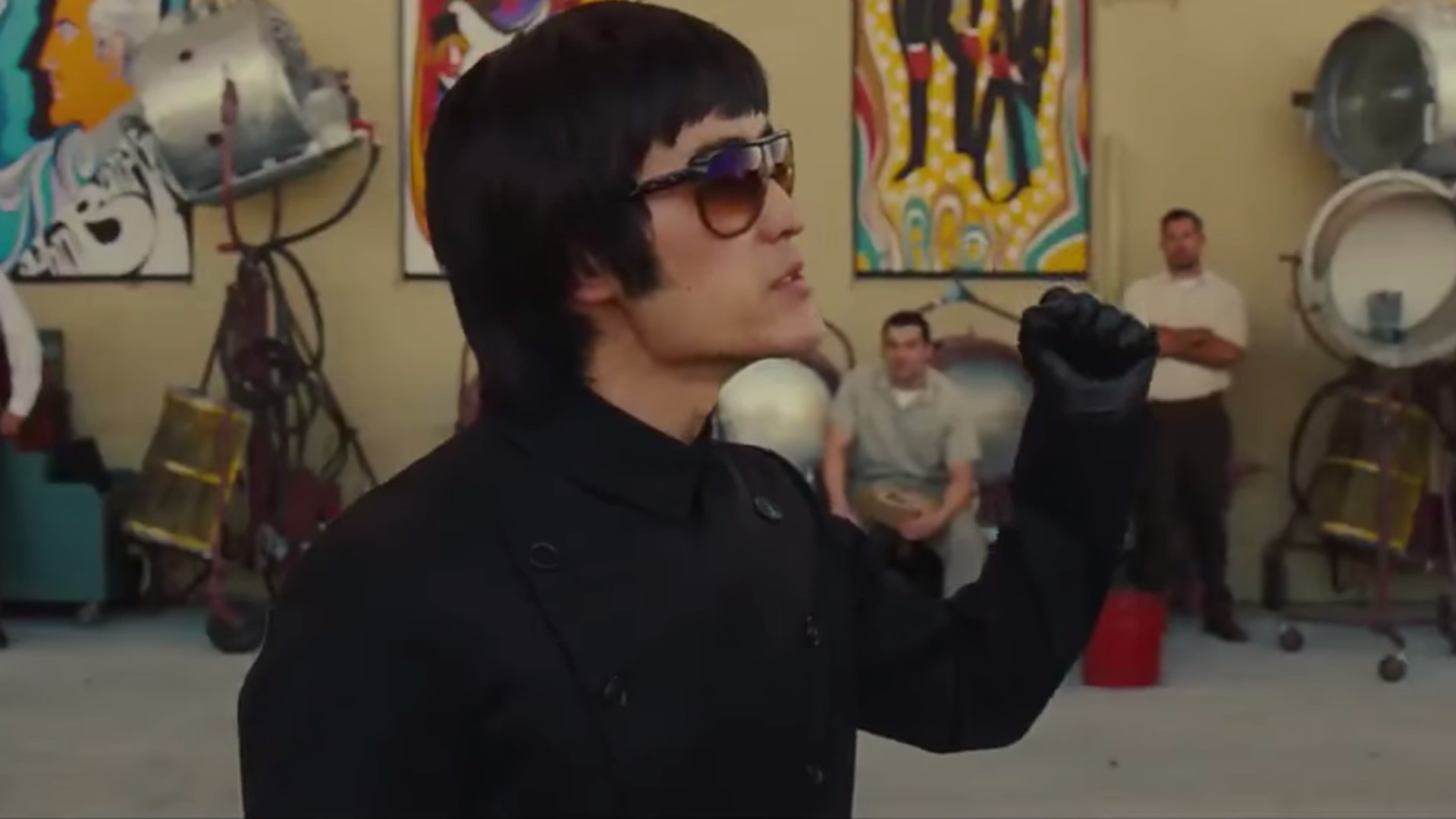 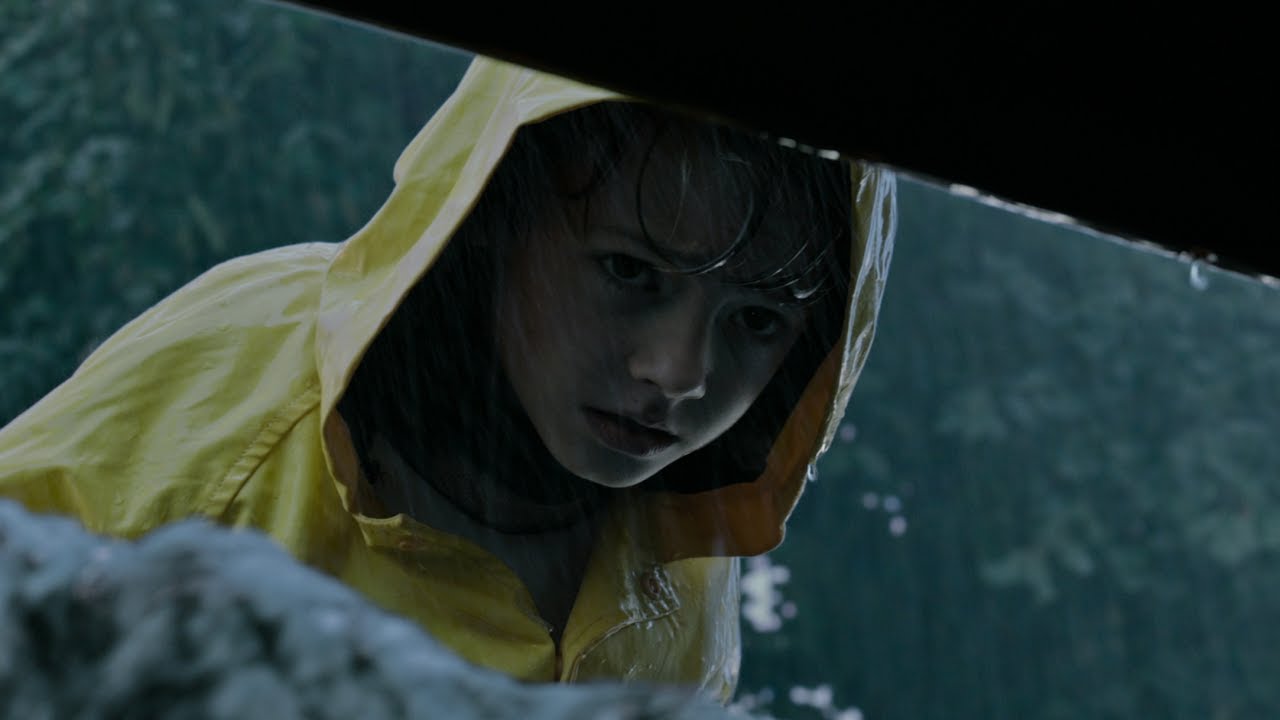 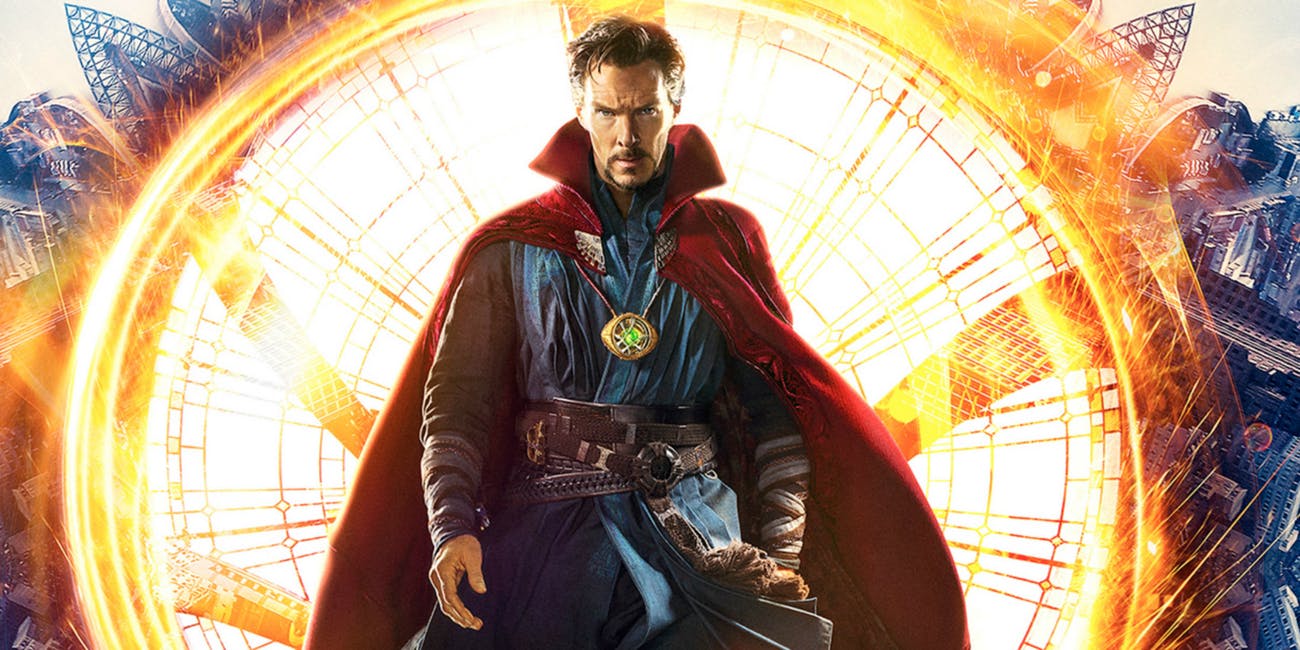 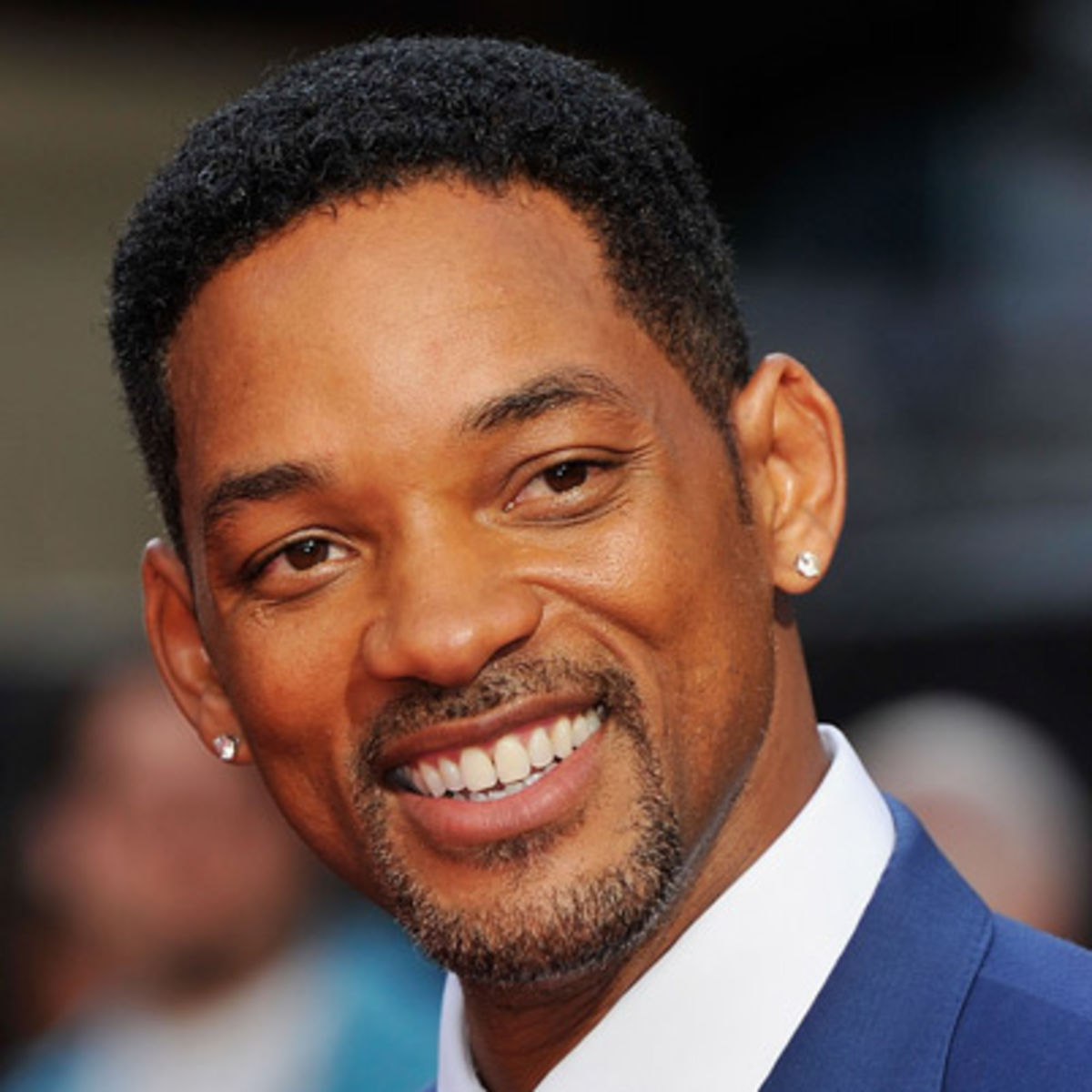