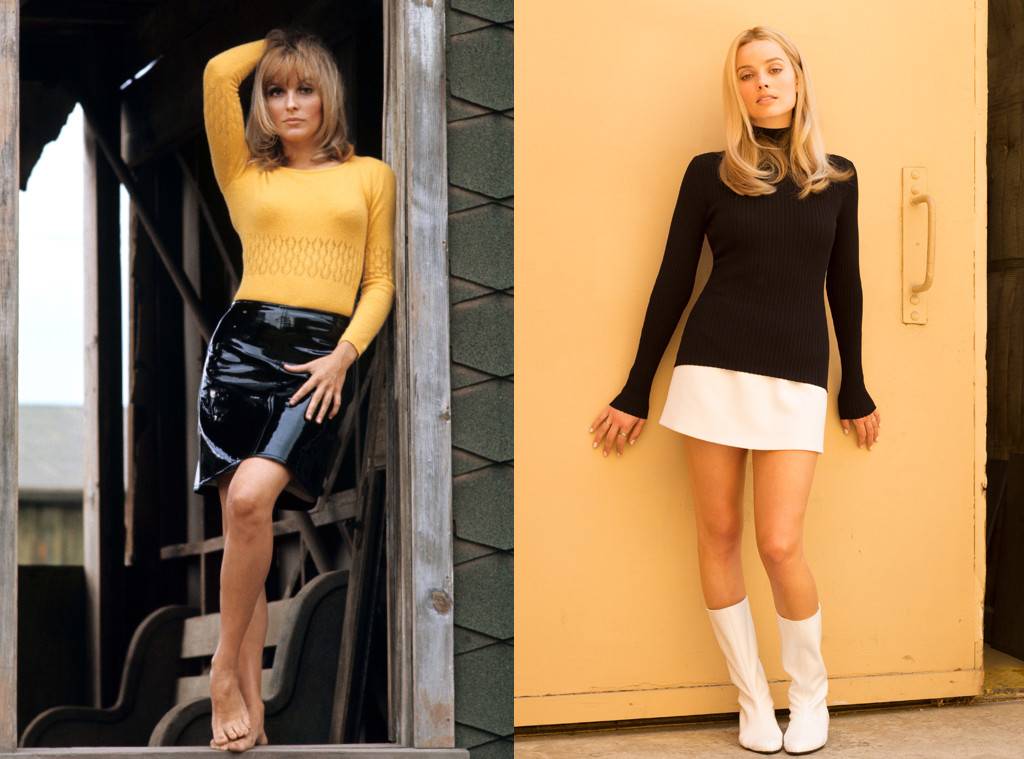 Margot Robbie has certainly come far since her departure from Ramsey Street! Starring in Hollywood blockbuster films such as Suicide Squad and The Wolf of Wall Street, Robbie is to star in yet another.

With her recent Oscar nomination for I,Tonya, Robbie has proved herself as an actress. Demonstrating her take on real life Tonya Harding, Robbie will now be depicting the life of actress and model Sharon Tate. The photo released shows an uncanny yet beautiful adaption of Robbie posing as the murdered actress/model.

The famous Manson Murders took the industry by storm after the brutal stabbing of Tate in her home on August 8, 1969. Tate was 8 months pregnant during the incident and was 2 weeks from giving birth. The actions of Charles Manson and the so called ‘Manson Family’ shocked the world. A family made up of predominantly middle-class women followed orders of the killing of 9 people that summer of 1969.

After the revelation of the criminals who took part, investigations revealed that the women who carried out the brutal act did not feel any guilt during the murder and could not fully explain why they did it.

Quentin Tarantino‘s next production currently named, Once Upon a Time in Hollywood, is to feature big Hollywood stars such as Brad Pitt and Leonardo DiCaprio, alongside Margot Robbie. 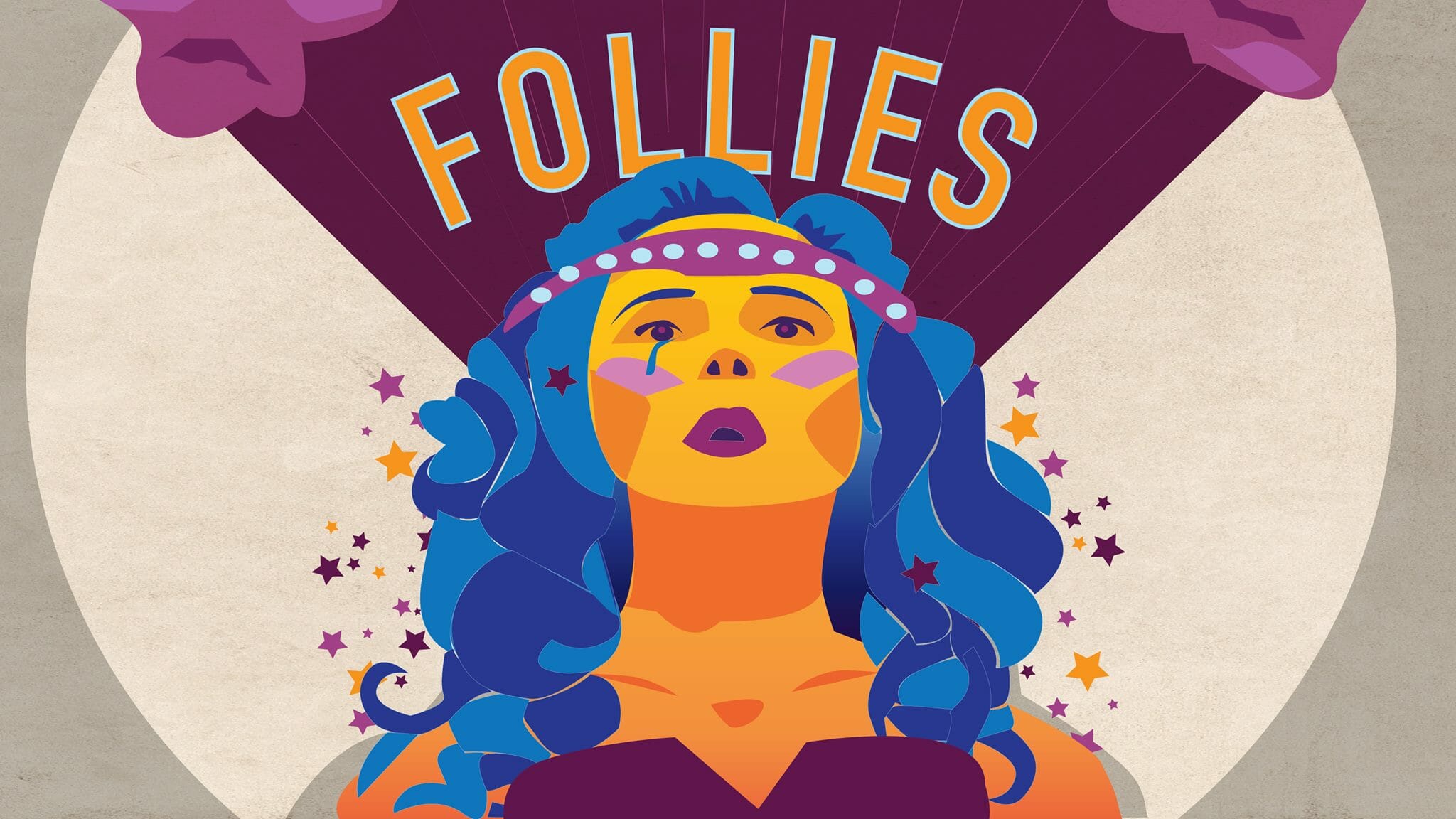 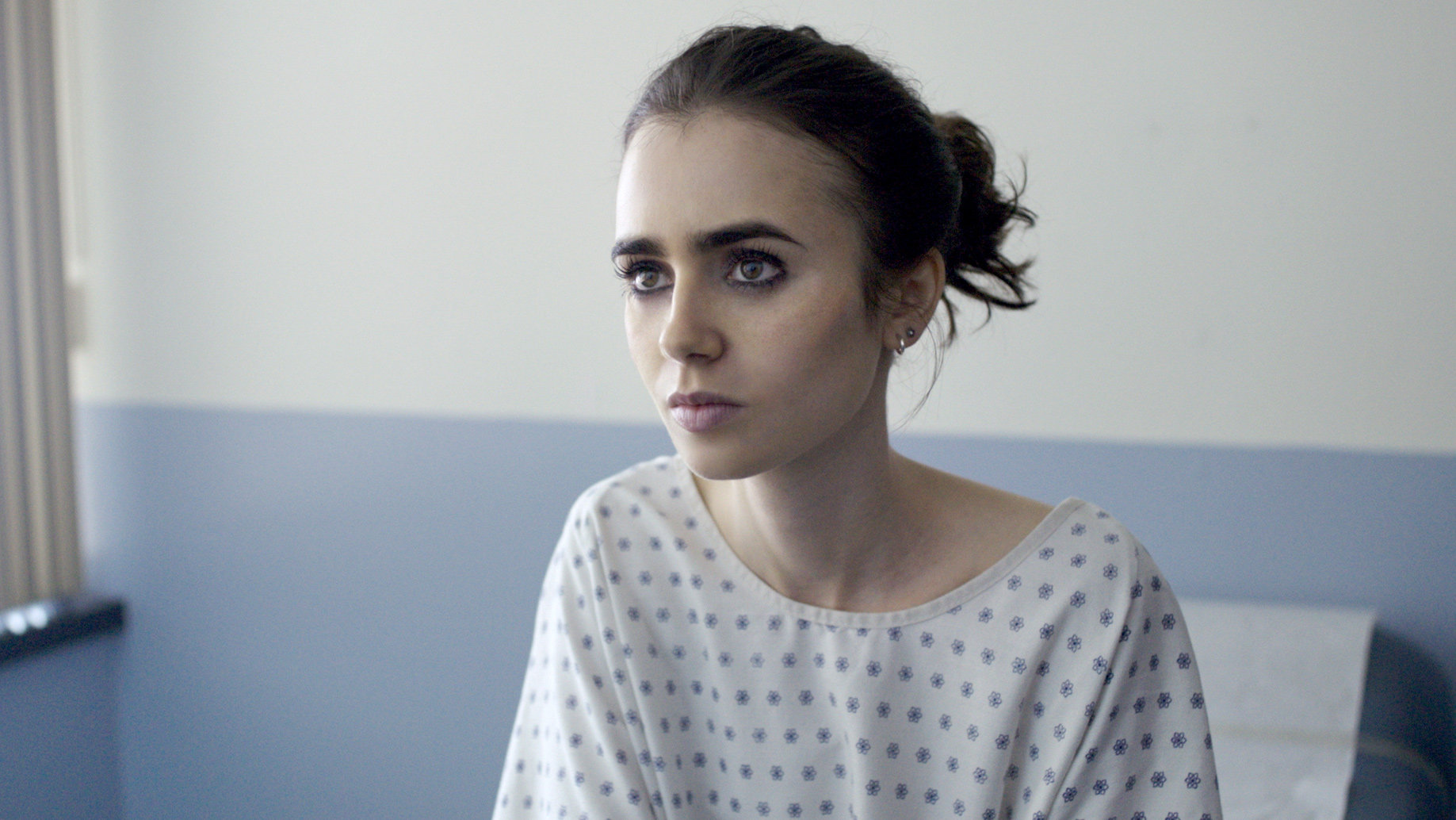