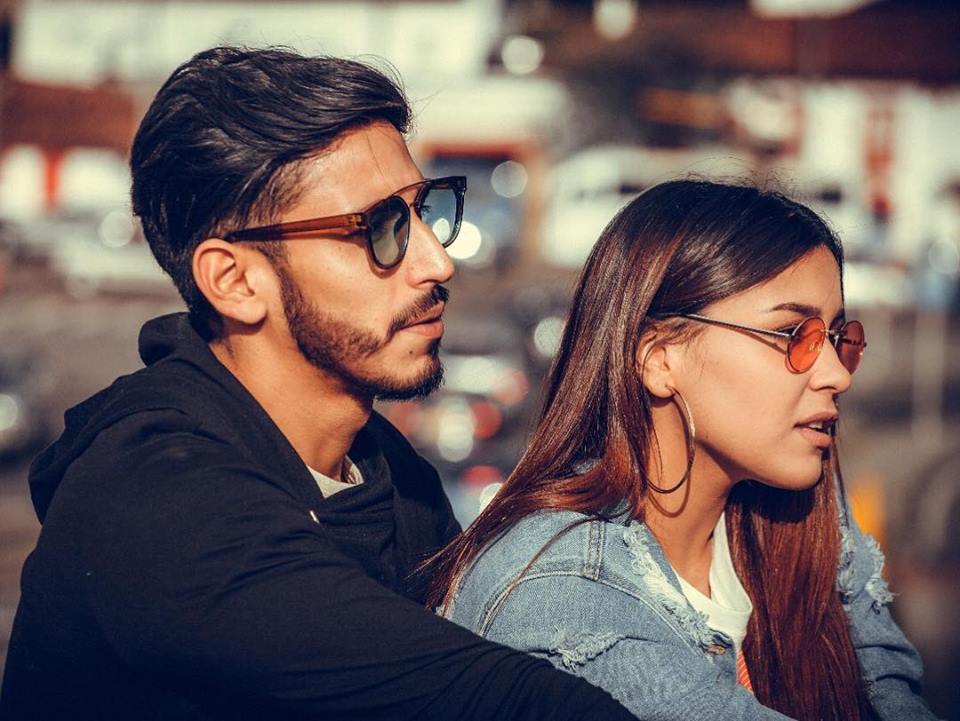 Marian & Sean is a Venezuela bred producer and songwriter duo and their new single is titled “6 AM”. Marian & Sean grew up loving music since they were children, and they met in 2016. Their beginnings in music started with covering songs of great artists, then realizing that they wanted to go beyond that, but with their own songs, they started creating content.

One of their first songs was “Flames Of Love”, which currently has 5 million views on YouTube. In 2018 they moved from Venezuela and currently reside in Colombia, Bogota. Their songs are based on mixing Latin sounds with American pop, although they plan to dedicate themselves totally to the American music market.

In 2018, they released four singles “Many Things”, “Fireflies”, “Connection” and “Why”, available on all streaming platforms. Currently Marian & Sean have just released “6 AM”, a song that talks about when a person is too in love with someone and can’t stop thinking about that special person, so much that they can’t even sleep, waiting for a message.

It is an incredible song with a very sticky vibe and a very special meaning since we have all gone through such a stage, the track is a radio ready banger that has us dancing and singing the night away! This song is catchy and warm; a perfect release for summer. We love the breezy sways and grooves that sweep us all up in Marian’s lovely vocal. We love the driving beat. We love the track!

Marian & Sean are planning to release more songs before the year ends, and they have incredible projects coming in 2020, as they venture to connect with many more people.