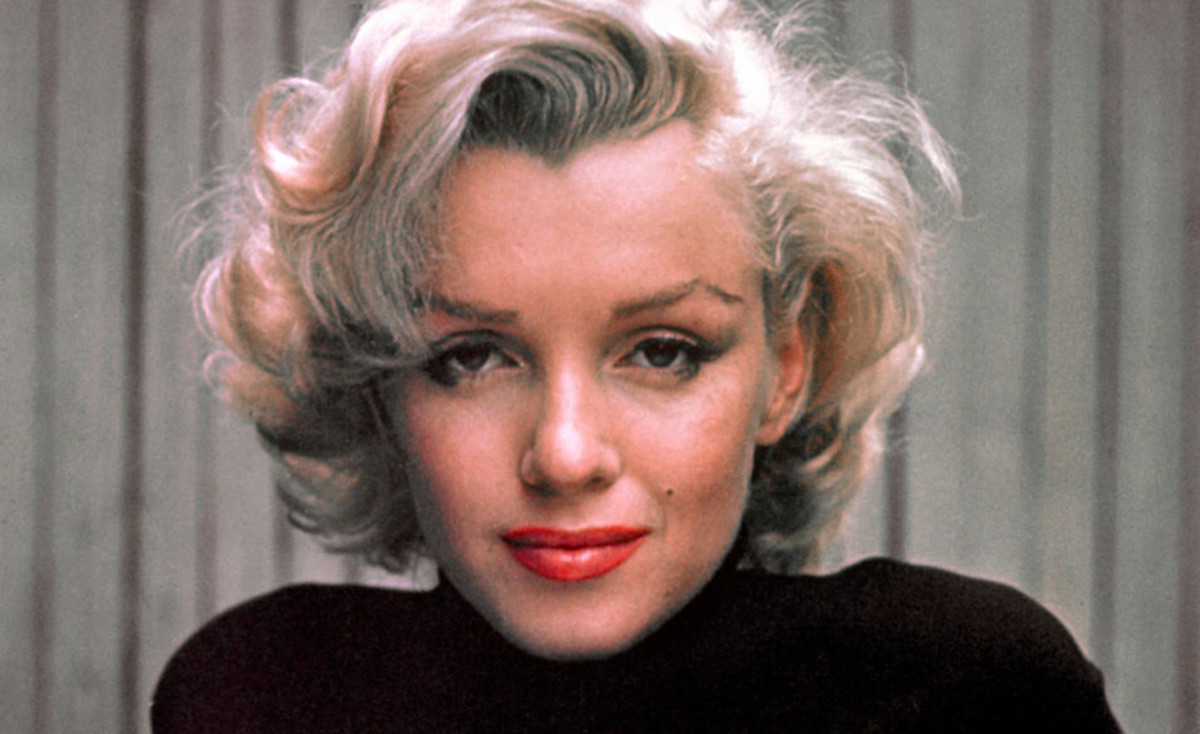 Outfits worn by Marilyn Monroe in some of her most famous films are going under the hammer at an auction celebrating her life and career.

The auction will take place in Beverly Hills on day one of Julien’s Auctions’ Legendary Women of Hollywood event in November.

Highlights of the auction include three outfits worn during some of Monroe’s biggest films.

A floor-length, red silk sequined dress she wore in the 1953 musical Gentleman Prefer Blondes is one of the items up for sale, with an estimated price of between £50,000 and £66,000.

Another ensemble on offer is the three-piece outfit worn by Monroe in the 1955 musical comedy There’s No Business Like Show Business.

A sketch of the costume by fashion designer William Travilla is also available, with a guide price of £2,500.

Fans will also be able to bid on a gown worn by Monroe in 1954’s Western film River Of No Return.

The yellow silk floor length dress is worn during the final scene where she sings the film’s theme song, and was once owned by actress Debbie Reynolds.

It has the same guide price as the other two outfits.

Also up for sale is a black silk cocktail dress thought to have been worn during a 1958 press conference for Some Like It Hot, with a guide price of between £16,000 and £33,000.

They will all be sold at no reserve – where items are sold regardless of price – which organisers say is unusual for an auction of this size.

The four outfits will be on display at London’s Mayfair Hotel from September 18 to October 21 before a final exhibition and the auction at Julien’s Auction’s Beverly Hills offices.

Martin Nolan, executive director of Julien’s Auctions, said: “This collection of Marilyn Monroe’s most iconic costumes that were worn by the screen legend in some of her most acclaimed and incandescent film performances will excite not only her millions of fans, but curators and collectors who are interested in owning and preserving these museum worthy pieces of the Golden Age of Hollywood history and fashion”. 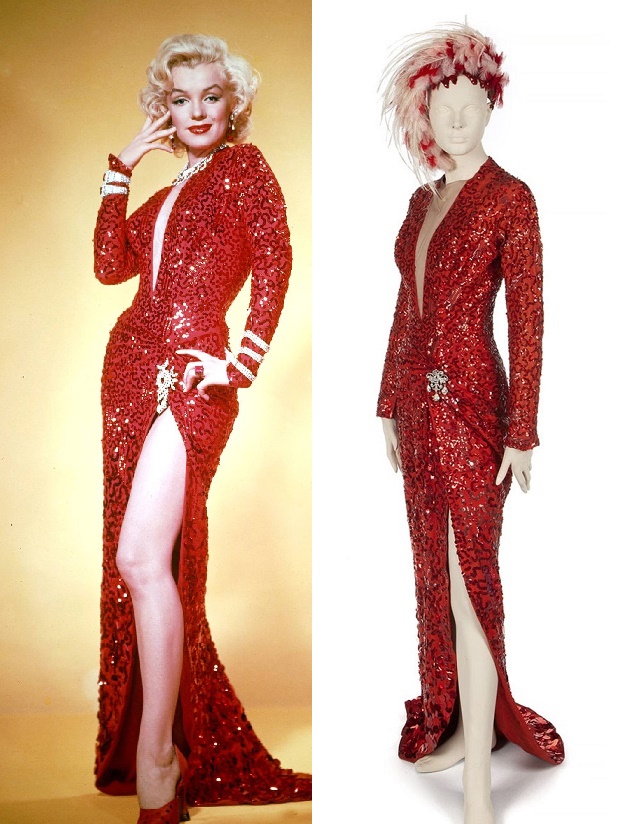 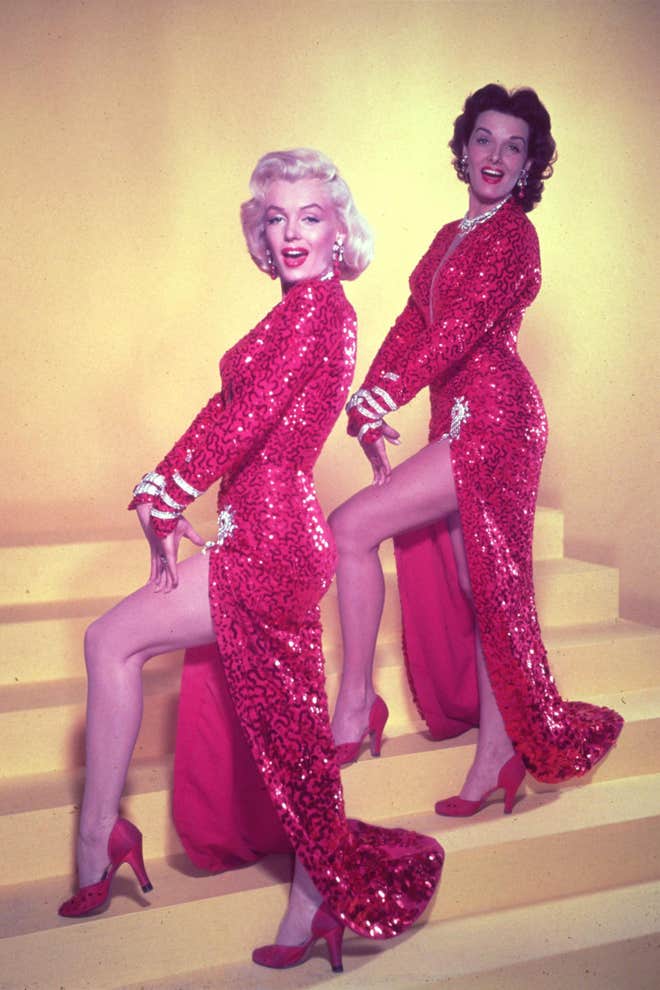 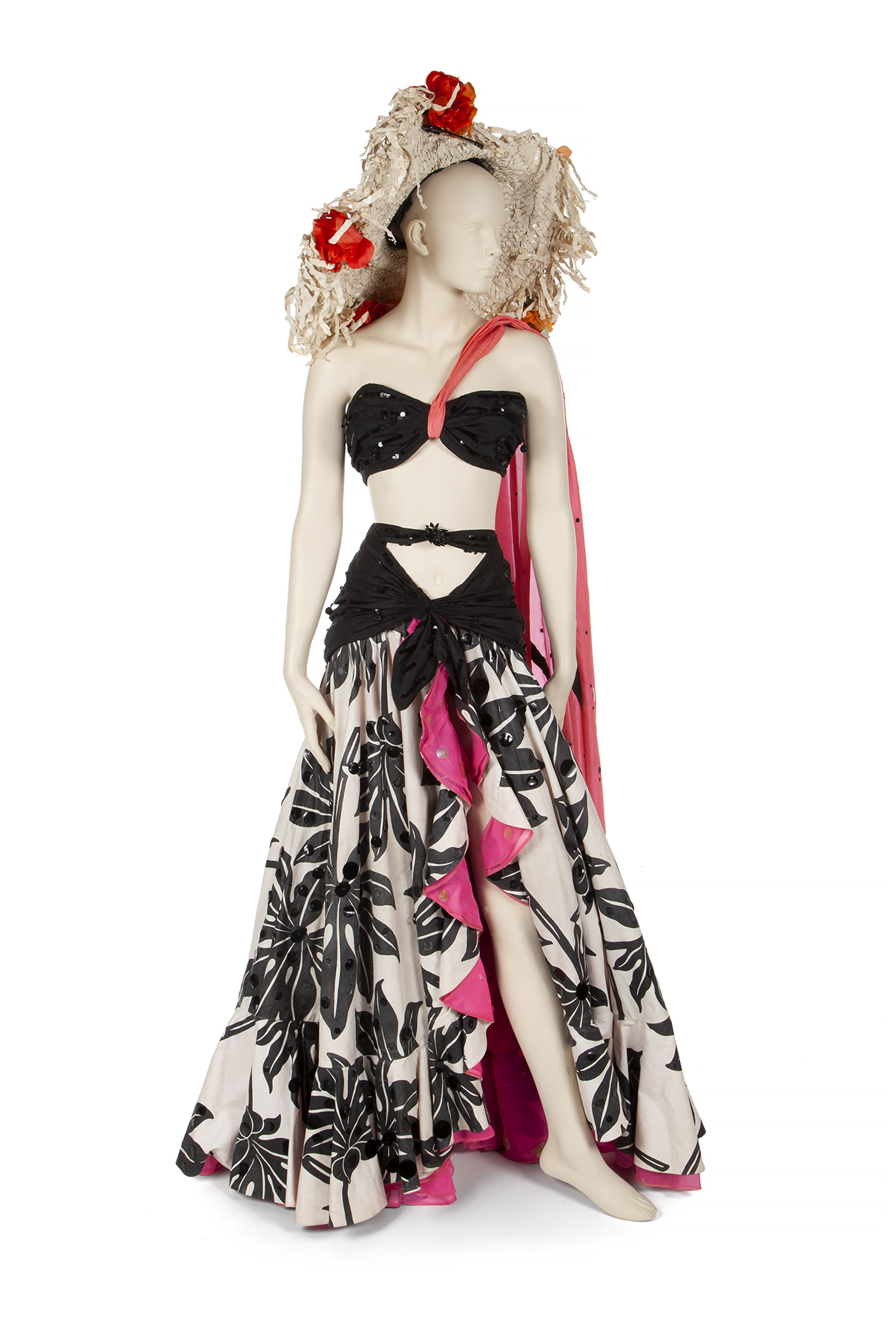 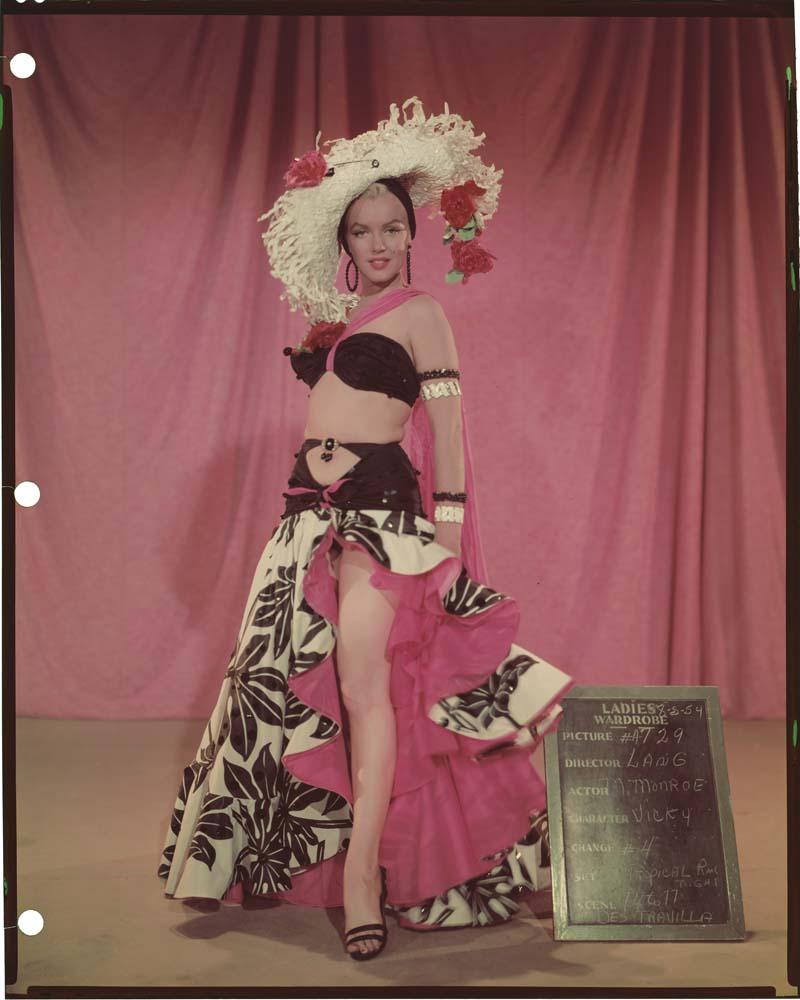 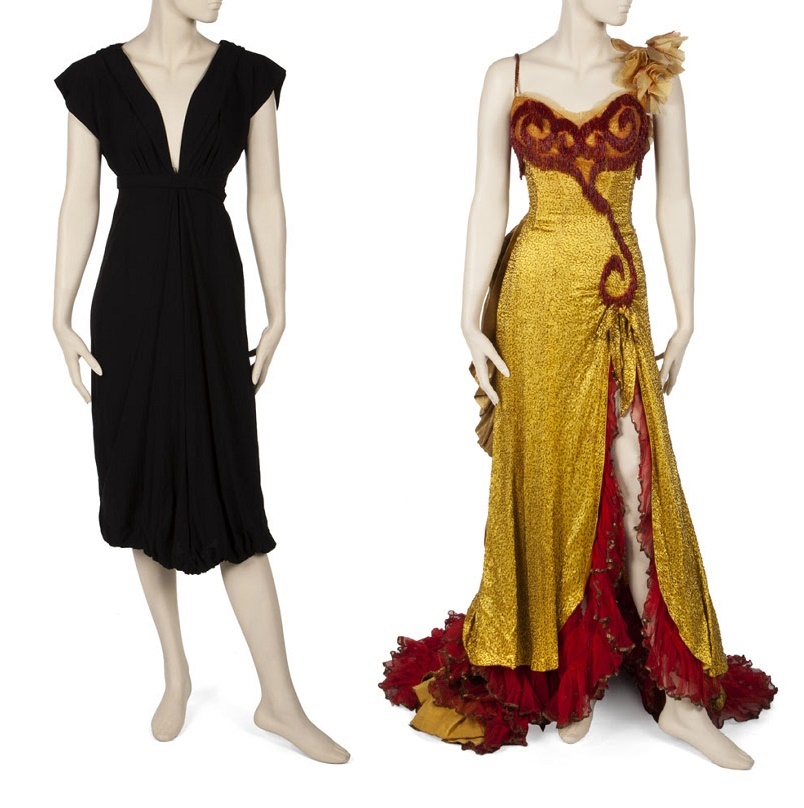 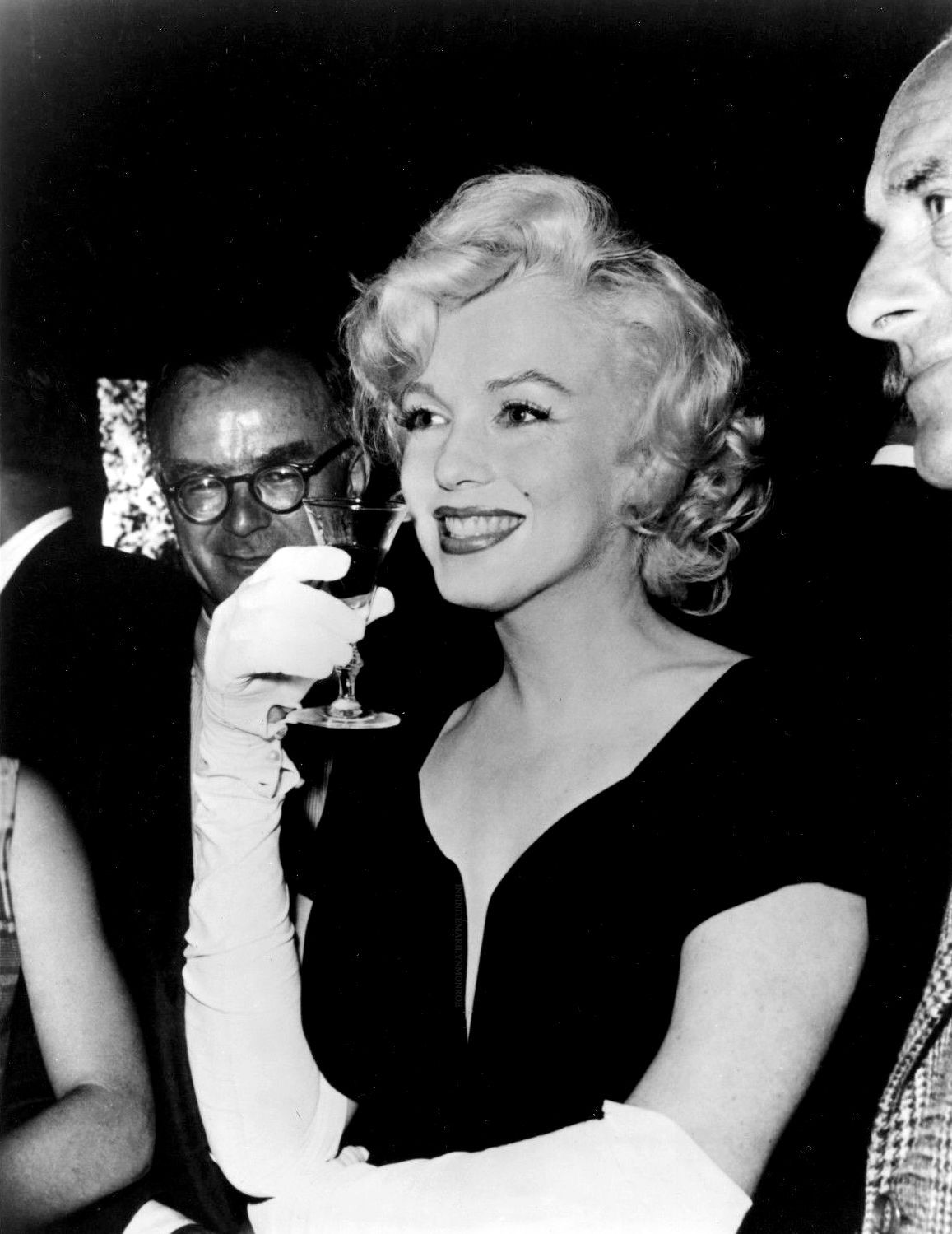