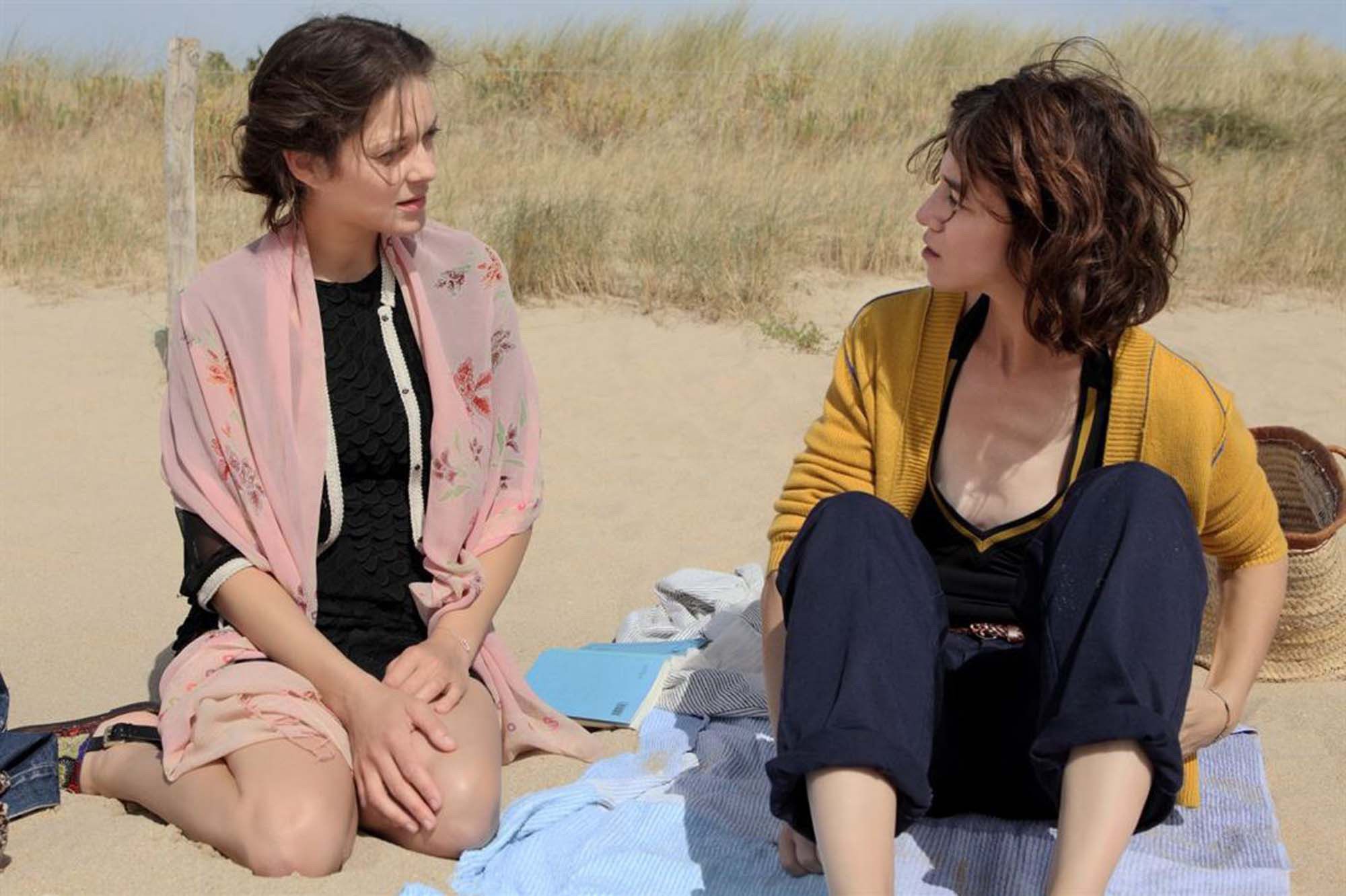 Sylvia, accustomed to dating married men, meets Ismael, a single filmmaker still mourning his late wife. Not off to a promising start and yet a romance emerges. That is, until his wife, Carlotta, returns from the dead, after 21 years.

Ismael’s Ghosts is Arnaud Desplechin‘s return to Cannes and will open the festival next month! Definitely not Desplechin‘s first appearance at the festival, his three last features all debuted on the Croisette: My Sex Life… or How I Got into an Argument, A Christmas Tale and Jimmy P.

The film is about “fighting for a new life, to reinvent oneself” says Desplechin, who also admitted that he mostly got inspired by Hitchcock‘s Vertigo and Philip Roth‘s novel, Sabbath’s Theater. Not that this is particularly obvious in the newly released trailer. The film does seem intriguing, but what strikes most is the beauty of the image and of its actors gently joined with soft piano notes and a touch of sea breeze.

Marion Cotillard will next be seen in her husband’s newest film, Rock’n Roll, set to screen at the 2017 Tribeca Film Festival. Actor/Director Guillaume Canet, portrays himself as he is told by a young co-star that he is no longer Rock’n’ Roll anymore. He seeks help from his girlfriend, Marion Cotillard.

Charlotte Gainsbourg is currently working on Tomas Alfredson‘s The Snowman alongside Michael Fassbender and Rebecca Ferguson, which follows a detective as he investigates the disappearance of a woman whose pink scarf is found wrapped around an ominous-looking snowman.

Ismael’s Ghosts will open the Cannes Film Festival in May. Magnolia Pictures, who has acquired the rights last year, has not yet revealed a release date.