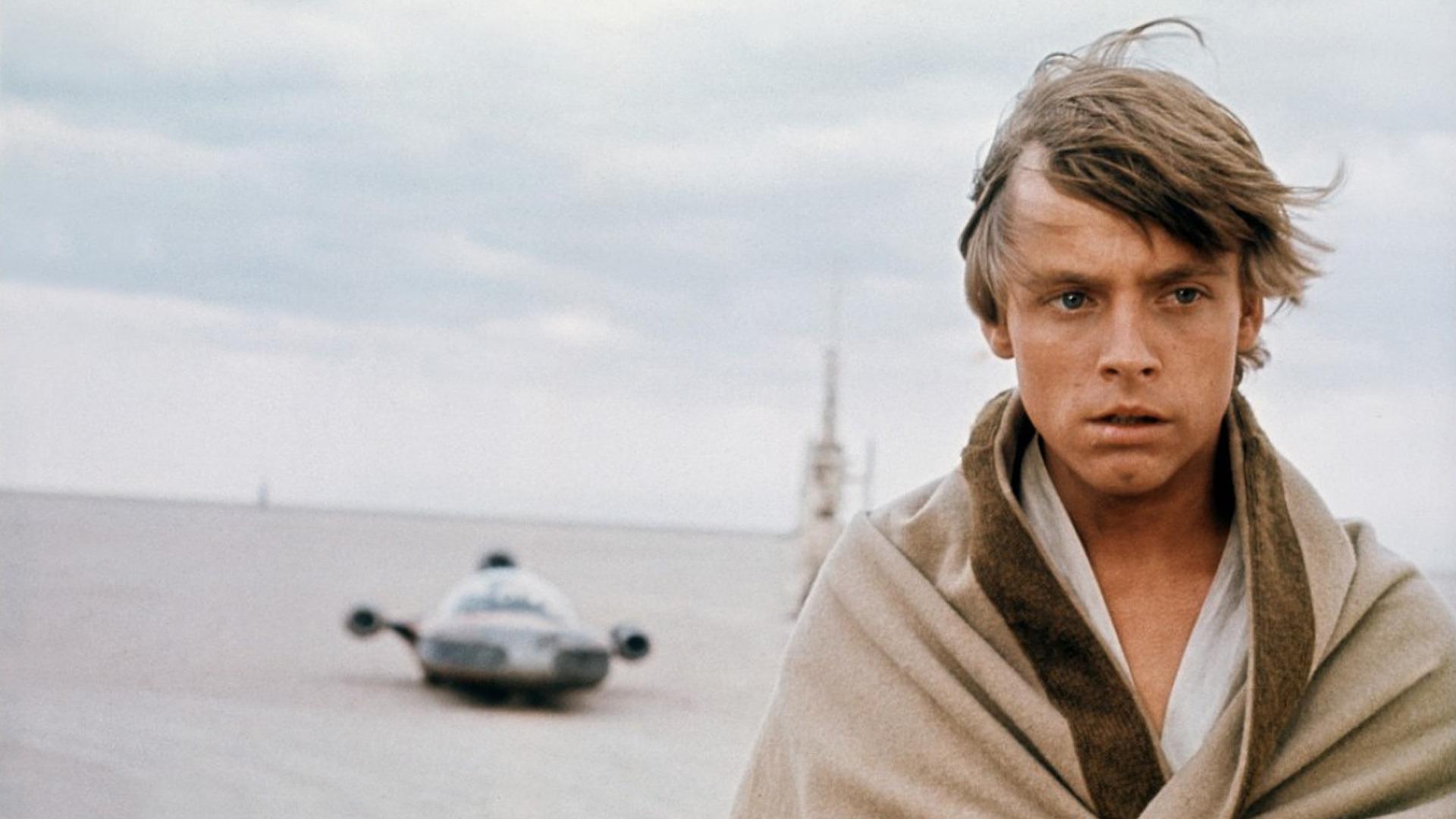 Little is known about Luke Skywalker and the role he will play in the eagerly anticipated Stars Wars: The Force Awakens. Despite several TV-spots, trailers and pictures Luke has remained shrouded in mystery. This lack of knowledge and insight has generated heated discussions and countless fan theories. Like that one about him crossing over to the dark side (please please don’t let that be true). It is nevertheless a deliberate choice, they are clearly saving him for the big day.

In his first official Star Wars: The Force Awakens interview for Famous Monsters of Filmland Magazine, Mark Hamill dishes on all things Star Wars. While he reveals very little about the actual plot and his character’s storyline he does discuss the basic concept and how the new film will be different from the original trilogy.

“It is about setting up the next generation of heroes and villains, but the fact that half a dozen cast members from the originals can be there to place it in some sort of context, to be there for the historical side of things, I think it’s wonderful. … Young people can see the progression of the characters. I’m old enough to be Luke’s grandfather now, and that’s a healthy, natural thing for people to see”.

When it comes to his character’s journey and part in the film he explains that, “I think [THE FORCE AWAKENS] could be every bit as exciting for the audience, [but] it’s not going to be like it was then, when we’re rattling around in the Death Star, and exchanging quips, and jockeying for the affections of the princess. It’s going to be age appropriate. The story has moved on, and our purpose in the story is different than it was then”.

Luke, Leia and Han Solo will step aside a little, as the new film introduces us to an array of new and exciting characters. Hamill being his humble and polite self had nothing but nice things to say about them. “The new storyline, the new characters, and especially the actors that they chose to play them, are thrilling beyond words”. The issues hit news stands on December 8, be sure to pick it up for more quotes.