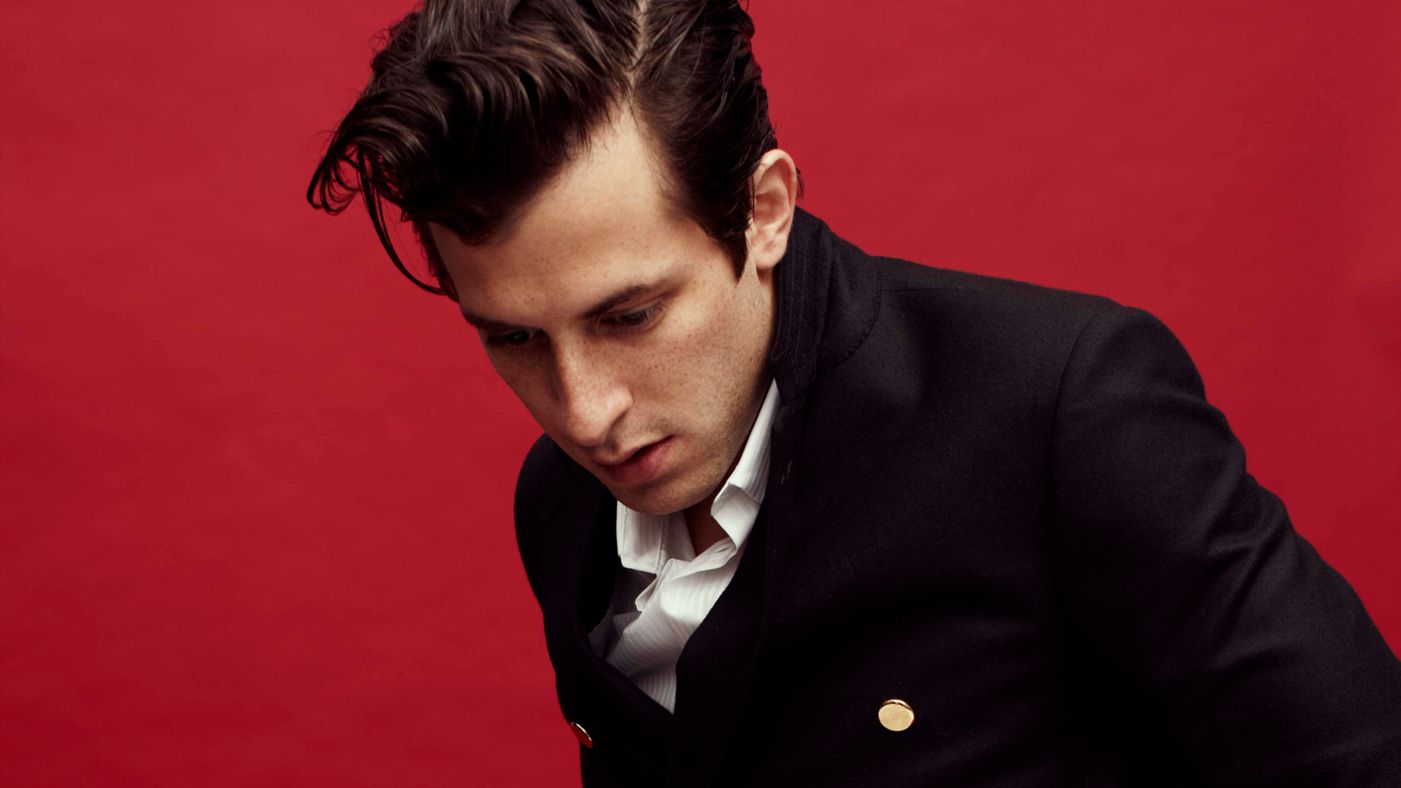 Already a mega superstar, Mark Ronson reached undeniable levels of fame when 2014’s “Uptown Funk”, featuring Bruno Mars, became 2015’s most played song. Even now, a year later, it is still a much loved song by millions of people all over the world.

Watch the brand new music video for “Summer Breaking” below: