Mark Strong is reportedly in talks to join the DCEU and play the villain in the upcoming Shazam! film. Having recently cast Zachary Levi to play the lead role, New Line Cinema is now looking at Strong to play Doctor Sivana. The film, set to be a more light-hearted fare than the DCEU has put out so far, will revolve around a young boy who transforms into a superhero simply by yelling the word “shazam!”.

In the comics, the character of Doctor Sivana was a respected and brilliant scientist who turns evil and is the one to figure out that boy radio broadcaster Billy Batson is the alter ego of Shazam, and thus poses a huge threat to Billy.

Interestingly, Strong has already played a a character for DC: Sinestro in 2011’s disastrous Green Lantern, where, in a post-credits scene, it was teased that he would be the lead antagonist in the sequel. This was before the DCEU was established, and Green Lantern was critically panned and commercially unsuccessful, and a sequel never materialised.

A Black Adam movie is also concurrently in development with Dwayne Johnson as the lead. Black Adam is typically known as the lead antagonist for Shazam, so it’s possible, and likely, DC is looking to crossover the films and characters at a later date.

Until then, Strong will get to work with Lights Out and Annabelle: Creation director David F. Sandberg on this film and focus on crossovers and whatnot at a later date. Production is set to kick off in 2018 with a release date likely coming a year later.

Get Style Inspiration For Your Winter Boots Collection | Fashion News

'Goosebumps 2' May Not Bring Back Jack Black | Film News 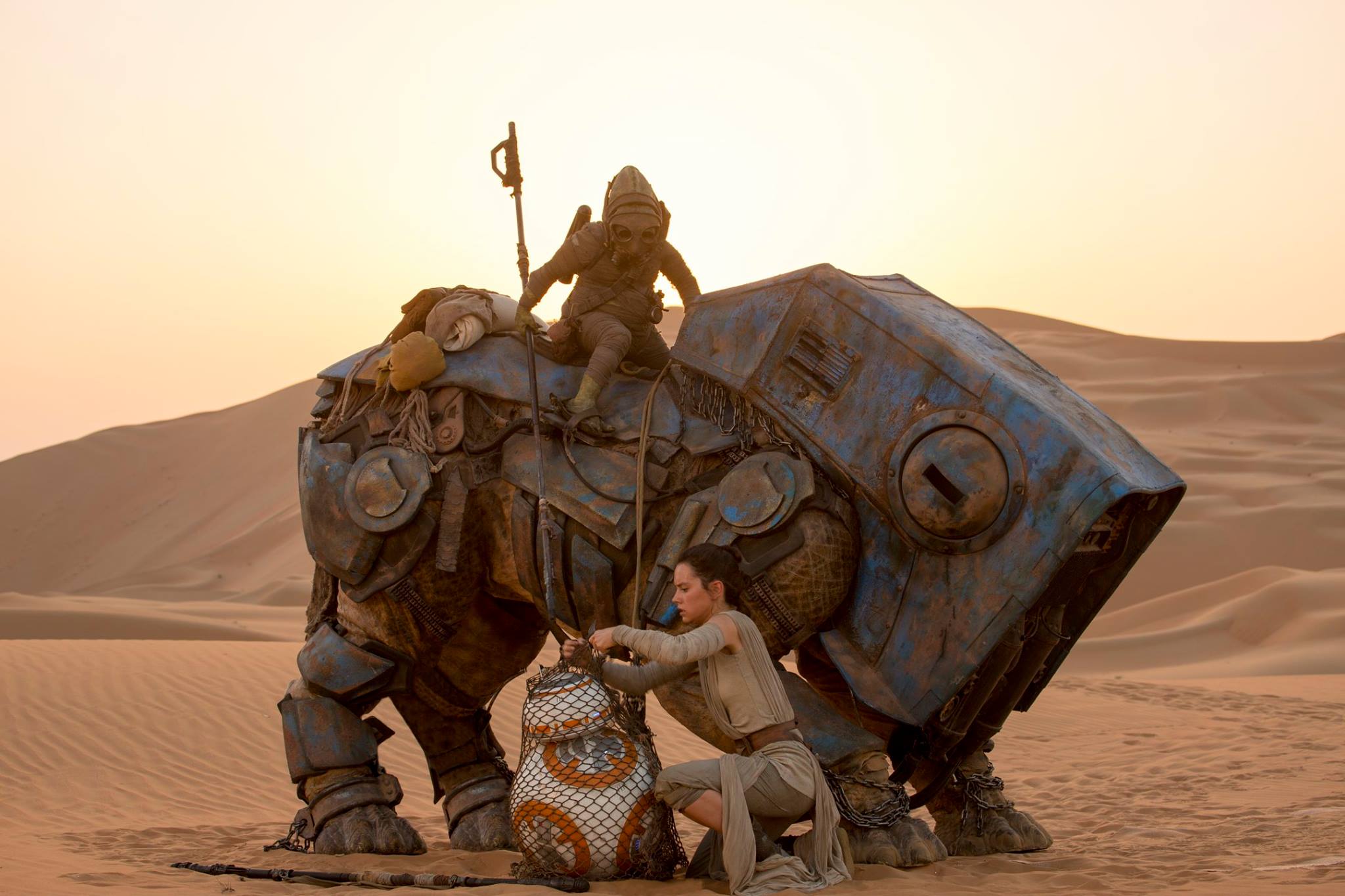 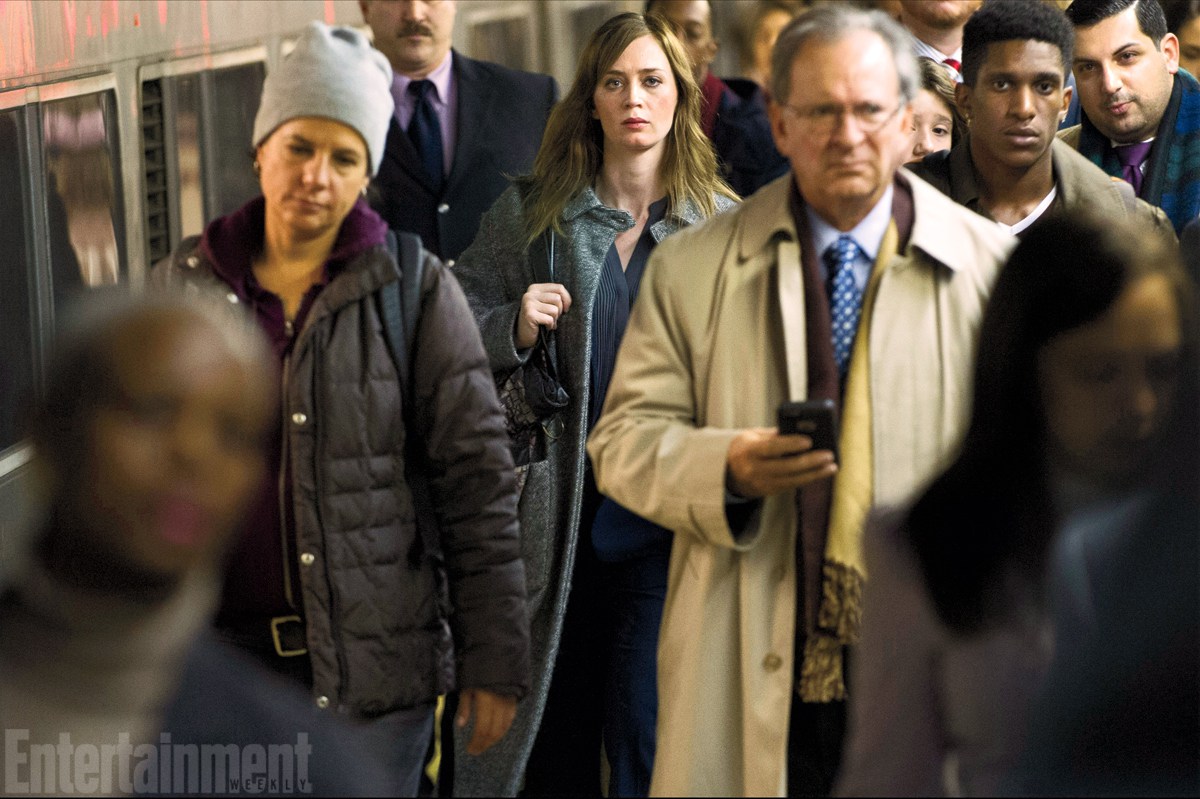 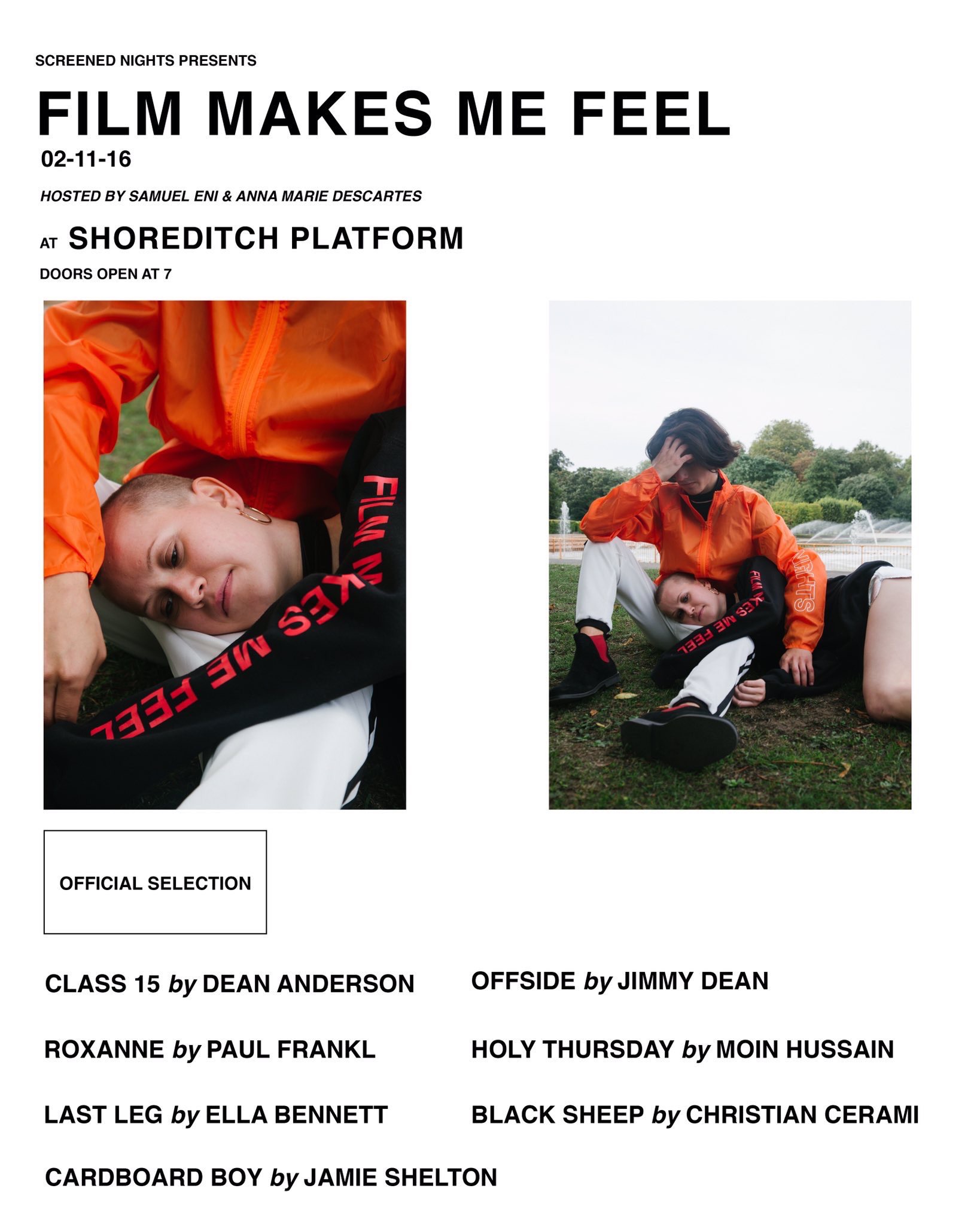