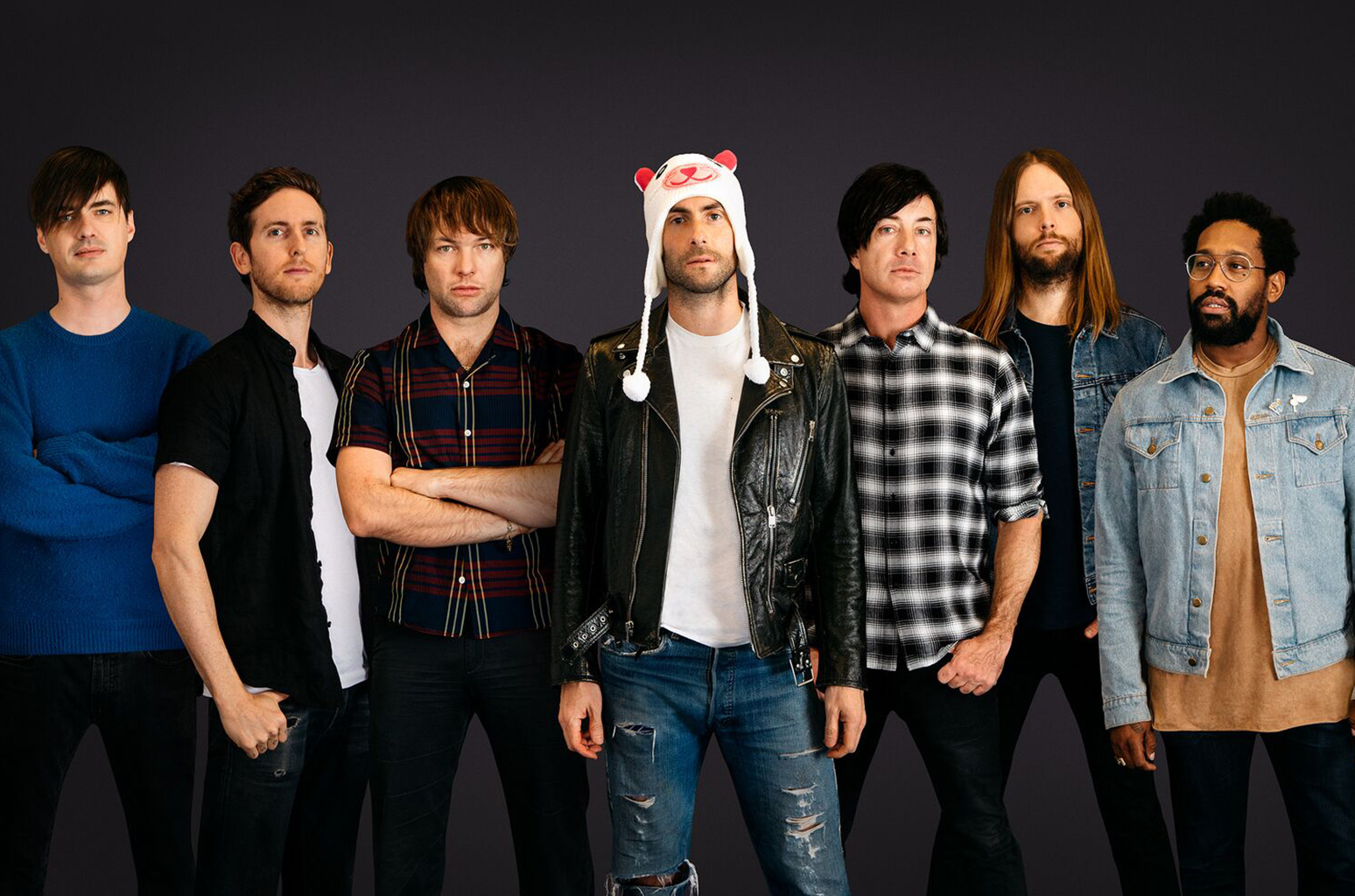 The American pop rock band, Maroon 5, led by Adam Levine, have released a new music video for the new remix of their song “Girls Like You” joining forces with the rapper of the moment, Cardi B.

The song is an anthem to the diversity of girls and it’s acceptance. It was produced by Cirkut & Jason Evigan. The original features on their most recent album Red Pill Blues but this remix would be in a new repackage. 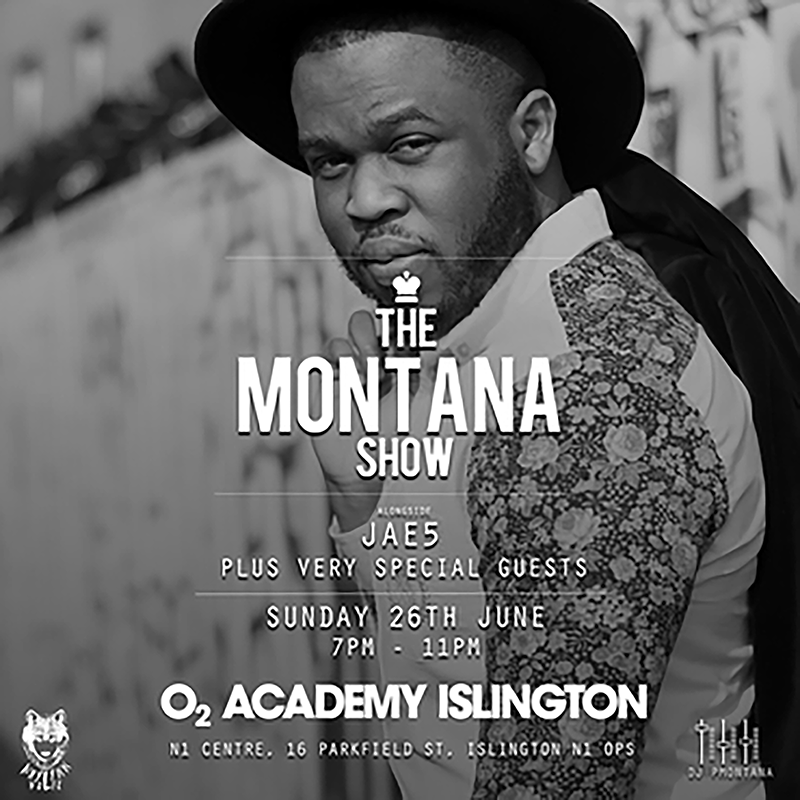 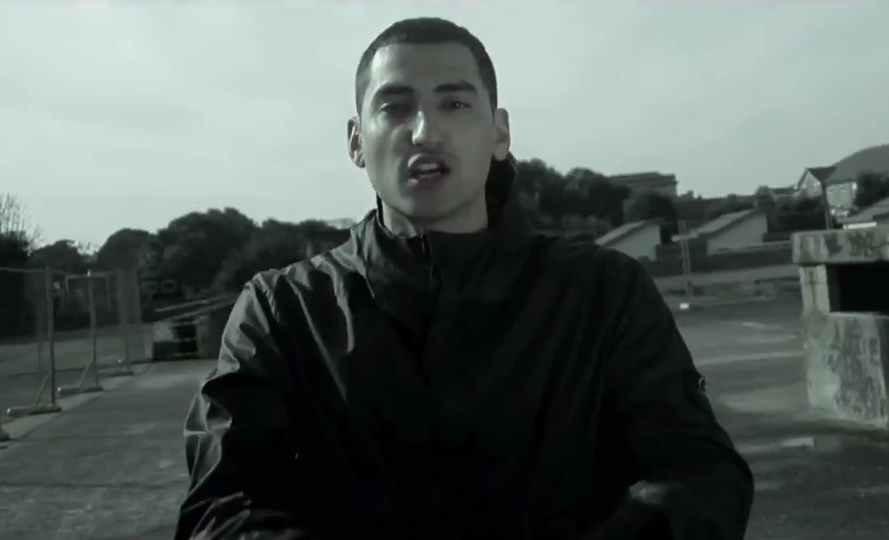 Read More
After the events of the past week, including a leak of a track with former One Directioner… 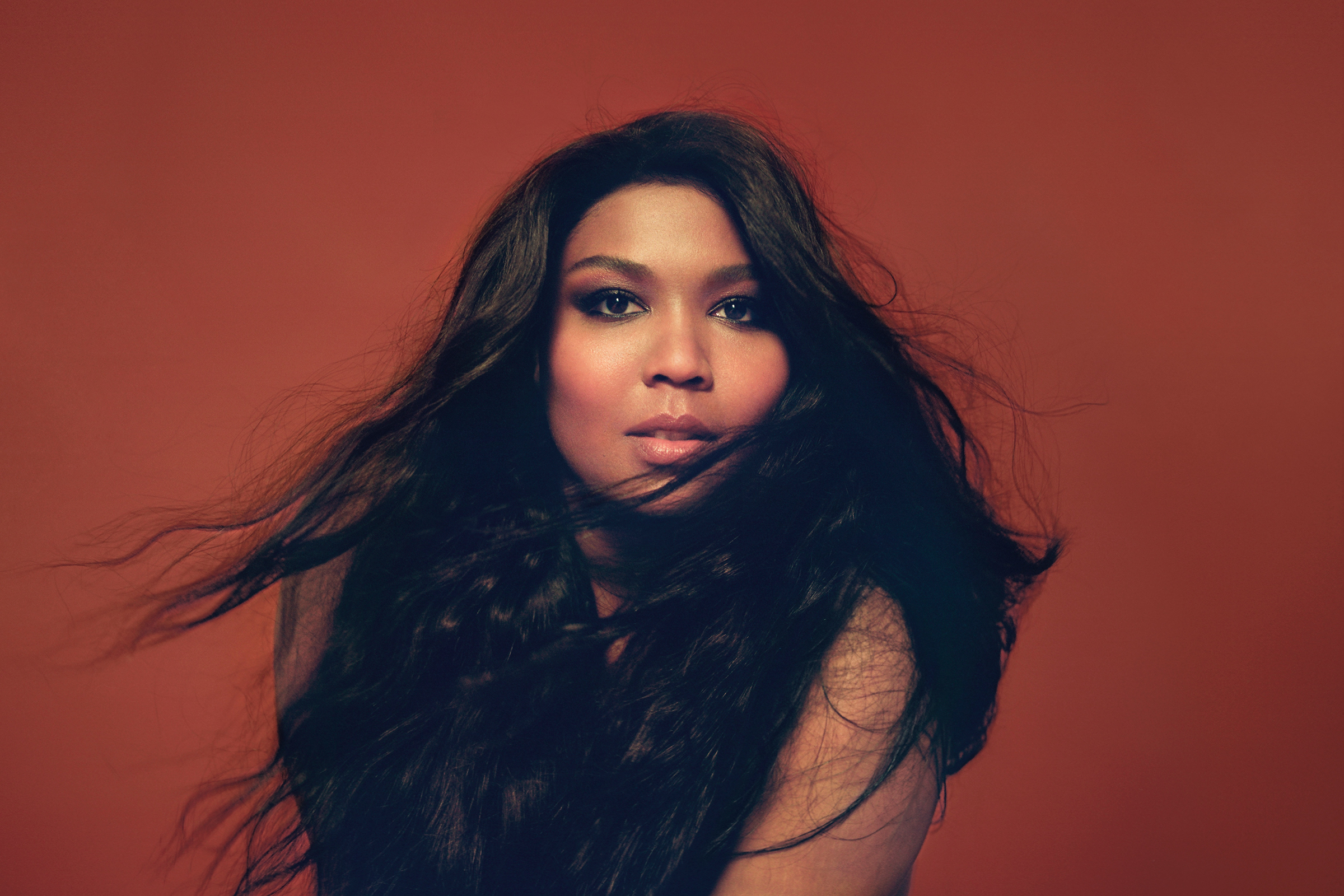 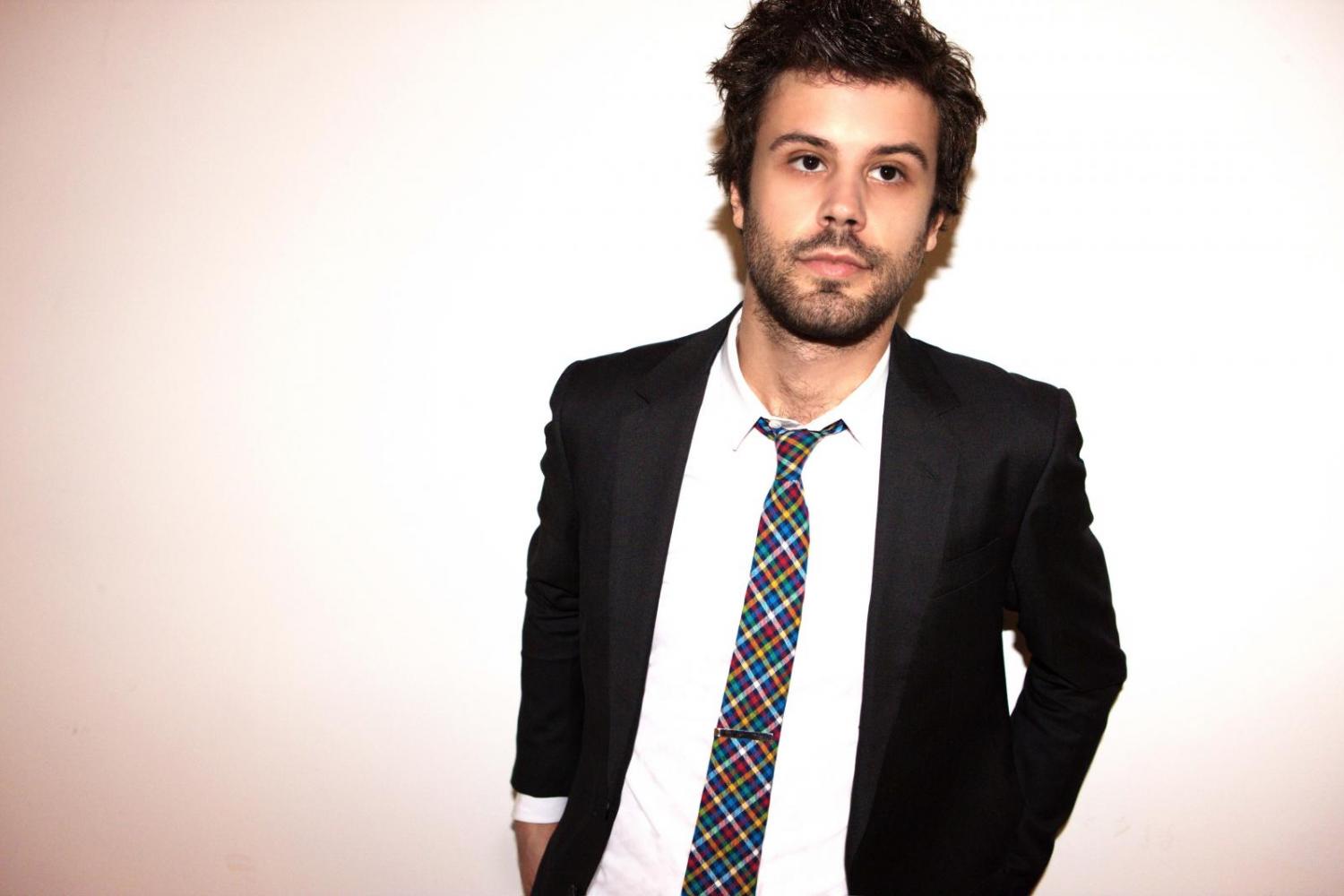 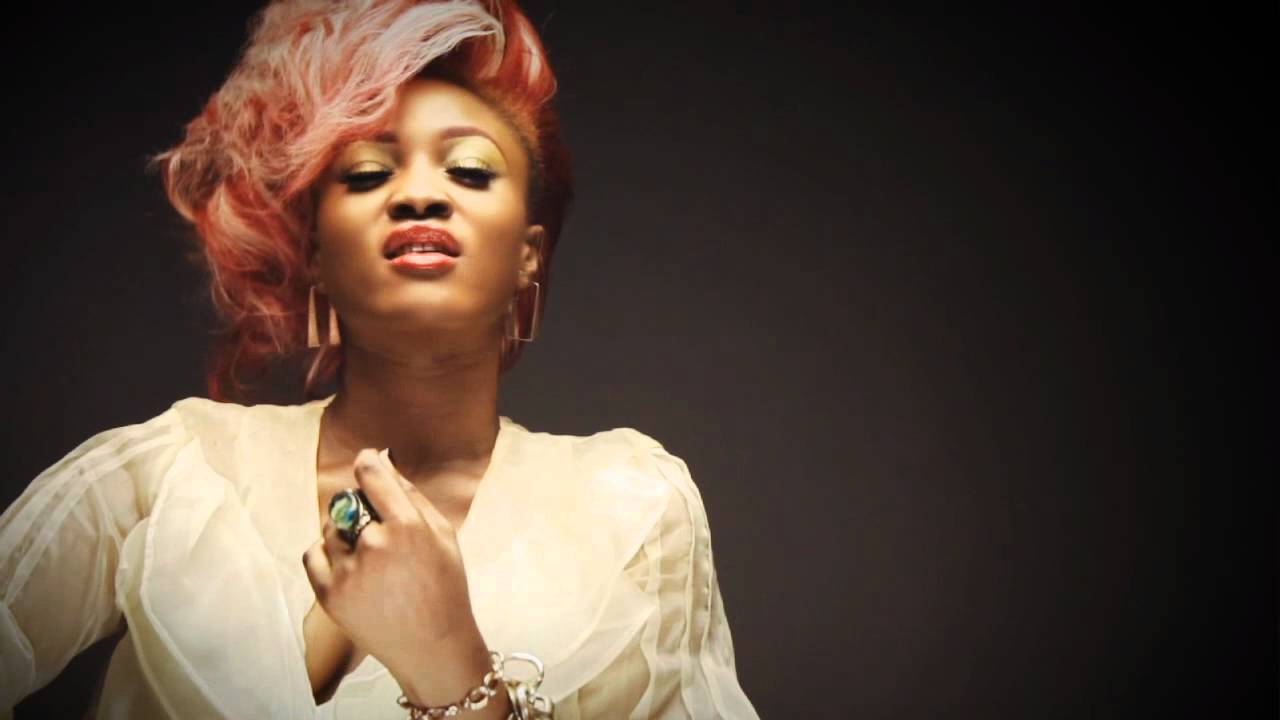 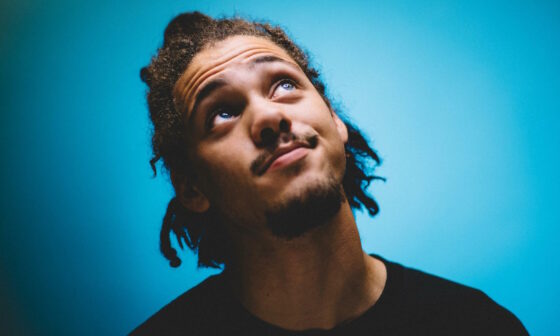 Read More
US singer, rapper and producer Kweku Collins has released his new EP titled Then Spring (Side A), from…