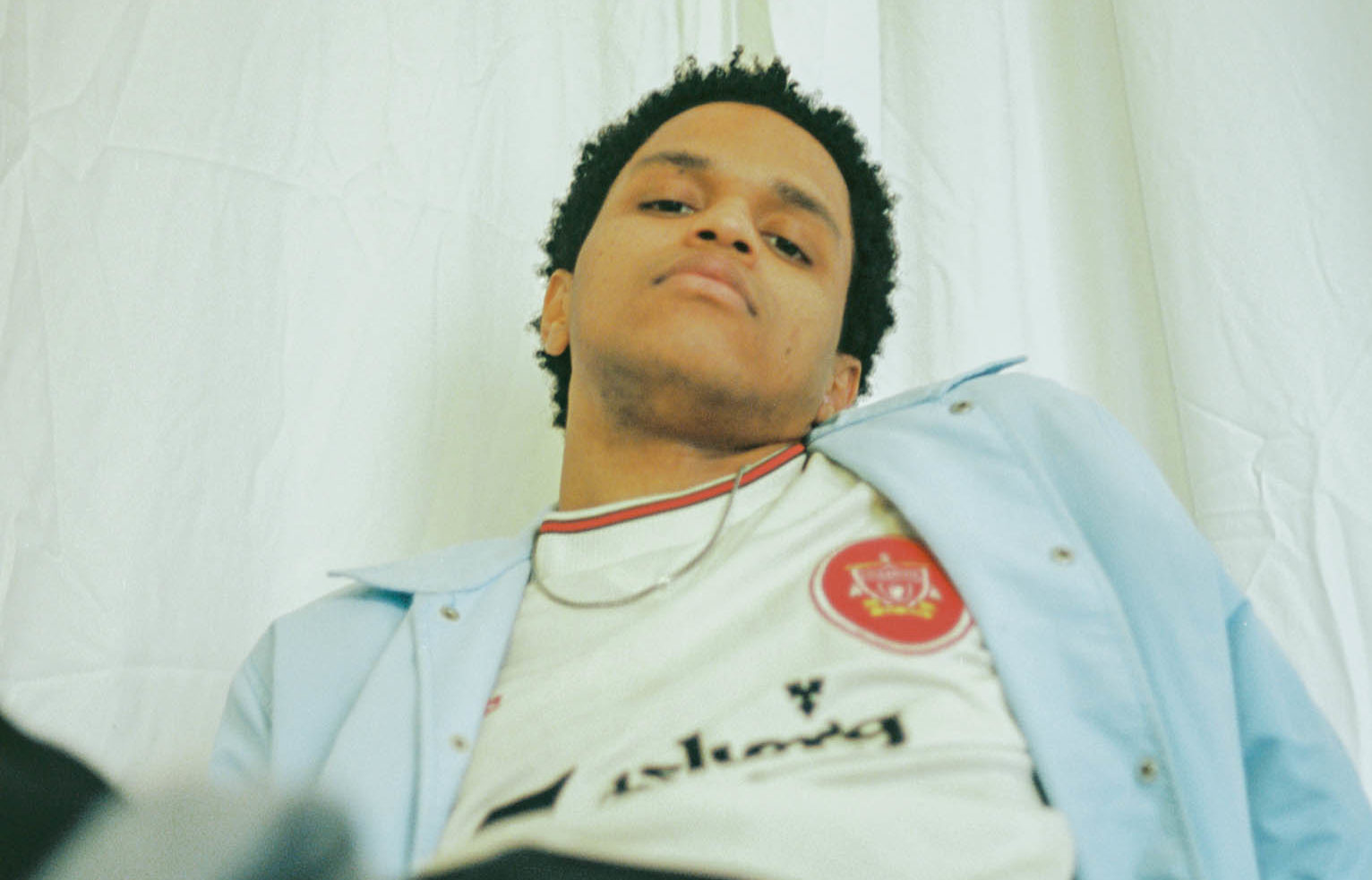 With his recent singles picking up critical support across both sides of the Atlantic, the Maryland born artist’s last drop of 2019 brings an urgent, crunching instrumental – a stark, dark foundation to his wisecracking, bloodily personal brand of lyricism. This another example of his thrillingly free, experimental style anchored by a natural affinity to melody.

Rejecting the common narrative of girls, money and cars; instead Marques unleashes a spiky vulnerability. The undeniable ability has already caught the attention of international press with the likes of i-D, MIXMAG, COMPLEX and HIGHSNOBIETY all deeming the -precocious rapper as a standout talent.

Marques’ broad range of influences has earned him the support of BBC Radio 1’s Annie Mac and DJ Target as well as US side with Beats 1’s Ebro. With only four tracks released, it’s clear that with the vision and depth of Marques’ talent is just finding form, simultaneously also one of the finds of the year.