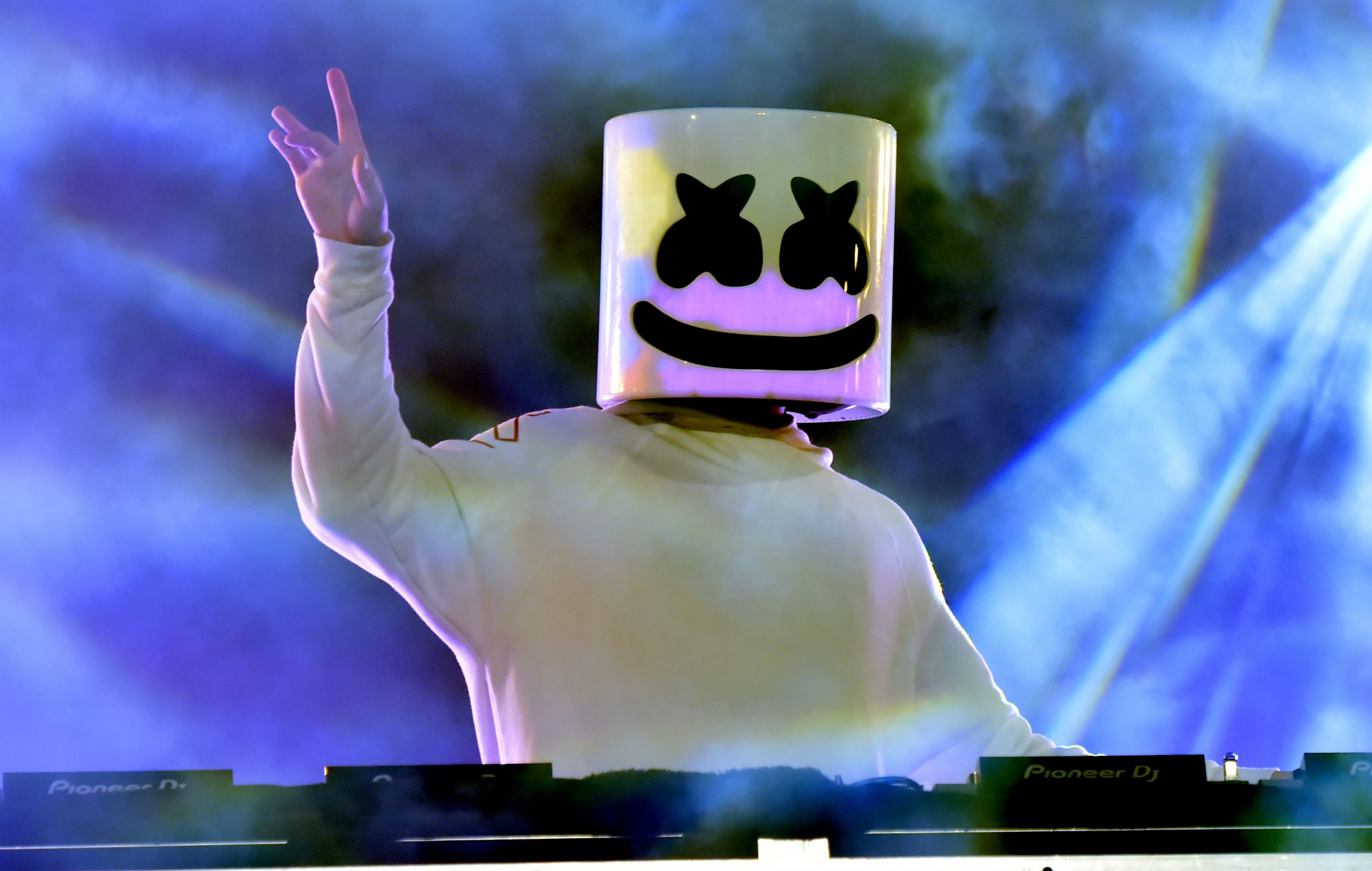 EDM superstar Marshmello has launched a mobile game in support of his new album, Joytime III, which was released today.

Marshmello Music Dance was developed by Vietnamese developer Gamejam and boutique game studio The Shalizi Group and is free to download for Android and iOS. Inspired by the music game Tap Tap Revenge, fans can tap along to songs from Marshmello, playing as him and levelling up characters to progress in the game. As well as his biggest hits such as “Alone” and “Fly”, it also includes tracks from Joytime III.

“We wanted to release something that was fun and exciting for the Mellogang and this game was just that”, said Moe Shalizi CEO of The Shalizi Group.

“It’s very exciting for Gamejam to be the first game developer ever to partner with an artist well-known like Marshmello to launch an album exclusive for 24 hours within a game which has never been achieved before”, said Christian Calderon, CEO of Gamejam.

Calderon added that, “That’s why it was important for us to capture those epic moments in Marshmello’s concerts to create a challenging yet rewarding experience around them. We hope that our innovative approach inspires more musicians to follow in Marshmello’s footsteps and bring their music to games”.

Along with the app, Marshmello has released a 26-minute documentary as part of Youtube’s Spotlight Stories series, which tells the story of “how Marshmello built a global brand that is rooted in all aspects of today’s culture and transcends music”.

Marshmello – real name Christopher Comstock is the fourth most streamed artist in the world on Spotify, having amassed an incredible 2-plus billion streams on Spotify alone. His smash-hit single “Happier” with Bastille topped the charts around the world and he was ranked the world’s eight highest paid DJ in 2017.