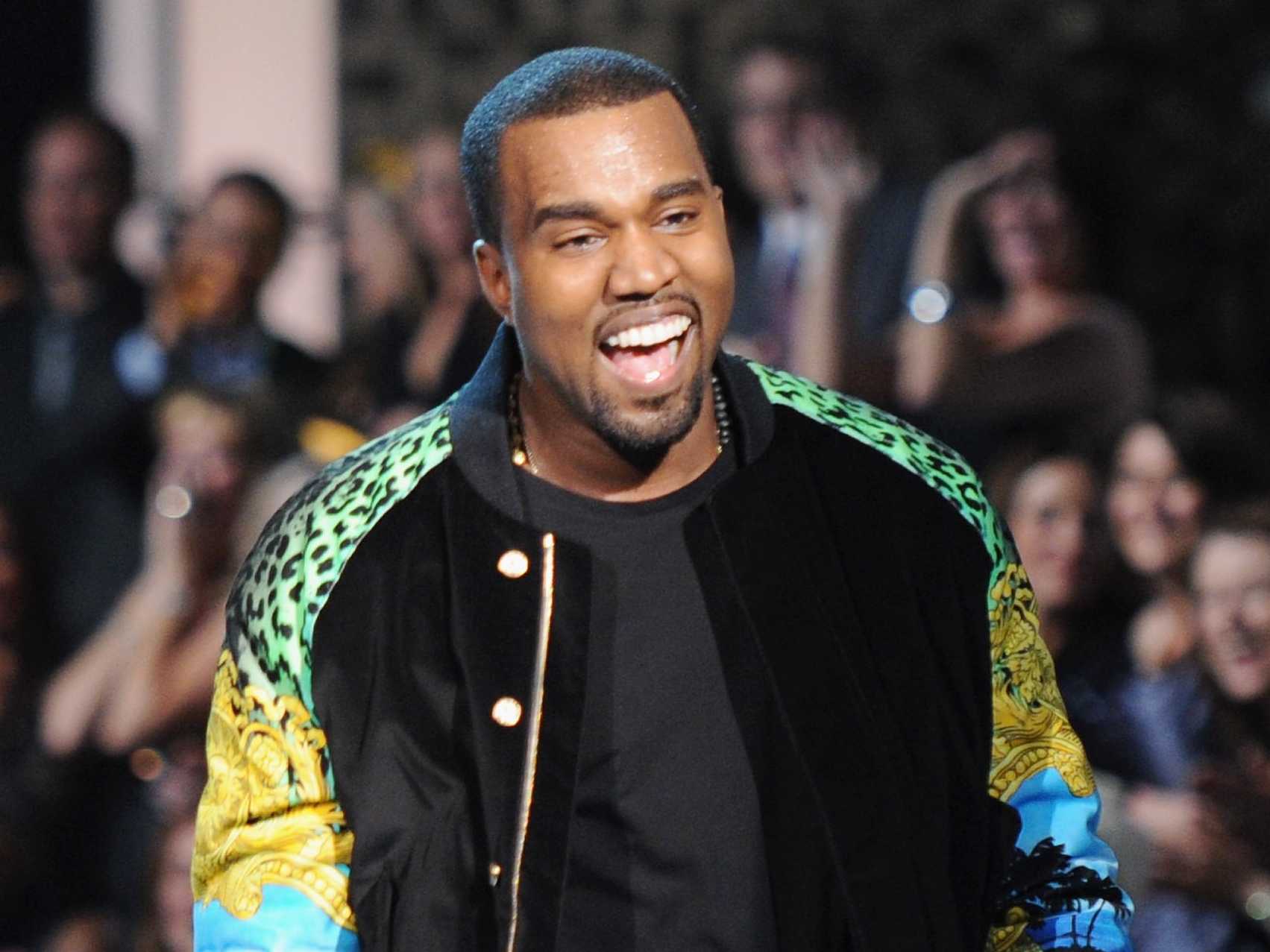 Martin Shkreli, the CEO of Turing Pharmaceuticals, has apparently offered to buy the exclusive rights to Kanye West’s upcoming album, The Life Of Pablo. Shkreli tweeted an offer of $10 million to Kanye for the record, and was reported to have said, “so it don’t get released publicly”.

Shrekli is currently under investigation by the FBI for securities fraud. He is also being sued for copyright infringement by someone whose artwork may have appeared in Wu-Tang Clan’s Once Upon A Time In Shaolin. Shkreli bought the exclusive rights for that album for $2 million. Member of the latter, Ghostface Killah, has waged a personal battle with the Turing Pharmaceuticals man for some weeks now.