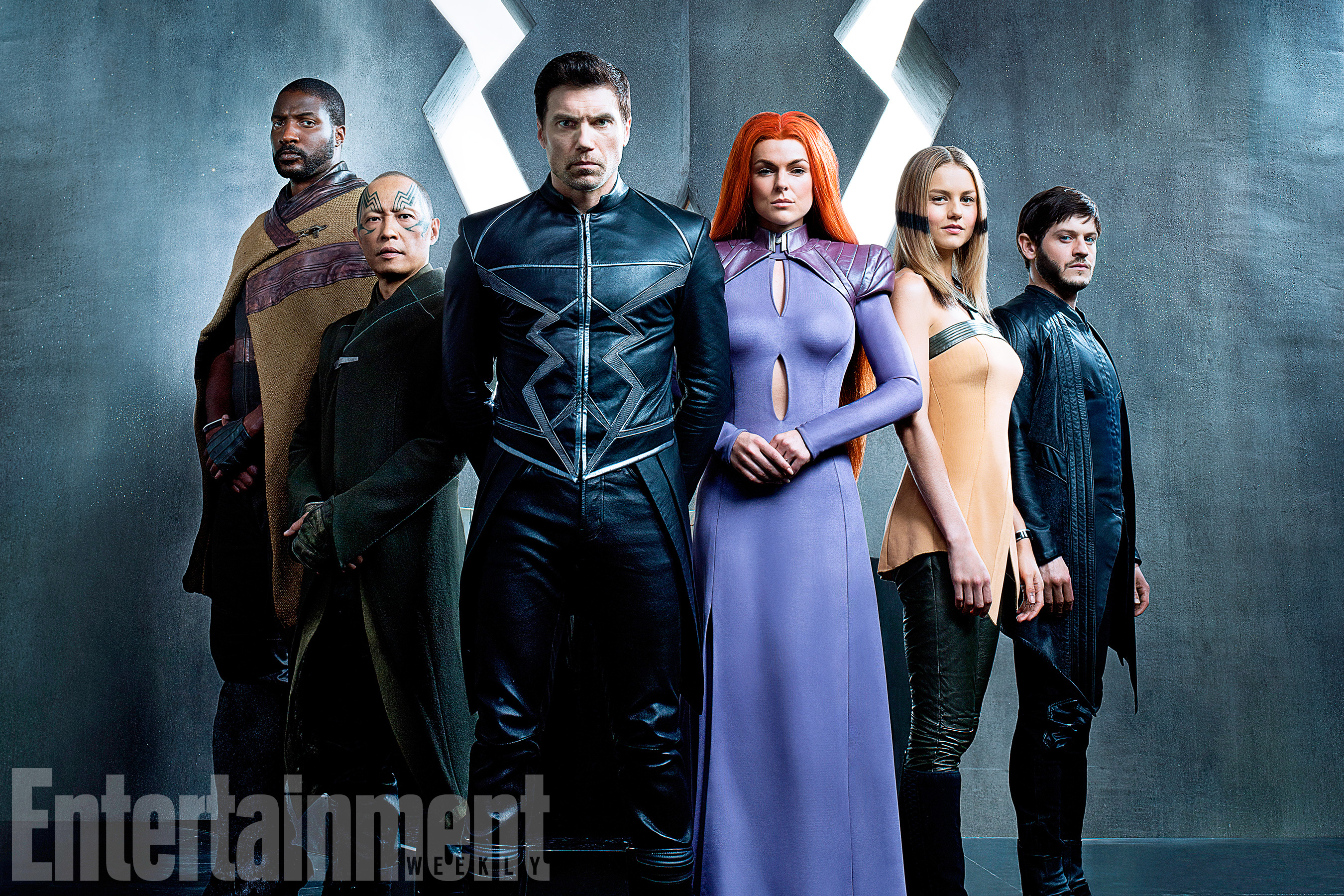 Marvel Entertainment and ABC have released a new trailer titled Strike Back. The first episode of the new series will be aired by ABC on September, 29.

This original series will explore the never-before-told epic adventure of the royal family who after being splintered by a military coup is forced to escape. One of the main characters is forced to take refuge in Hawaii and finds that the way home will not be easy.

The cast of the new series is stellar, including  Anson Mount, Iwan Rheon, Serinda Swan, Ken Leung, and many others. Roel Reiné is the director of the first two episodes and Marvel’s Inhumans has been co-produced by Marvel Television and ABC Studios.

Watch the official trailer for Marvel’s Inhumans below: 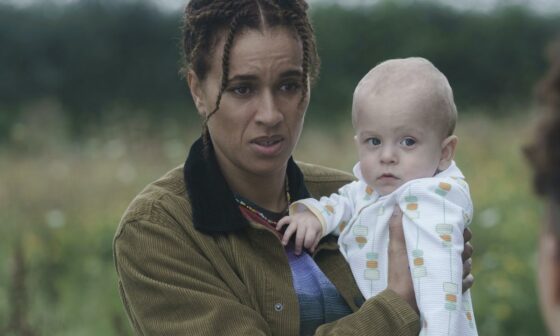 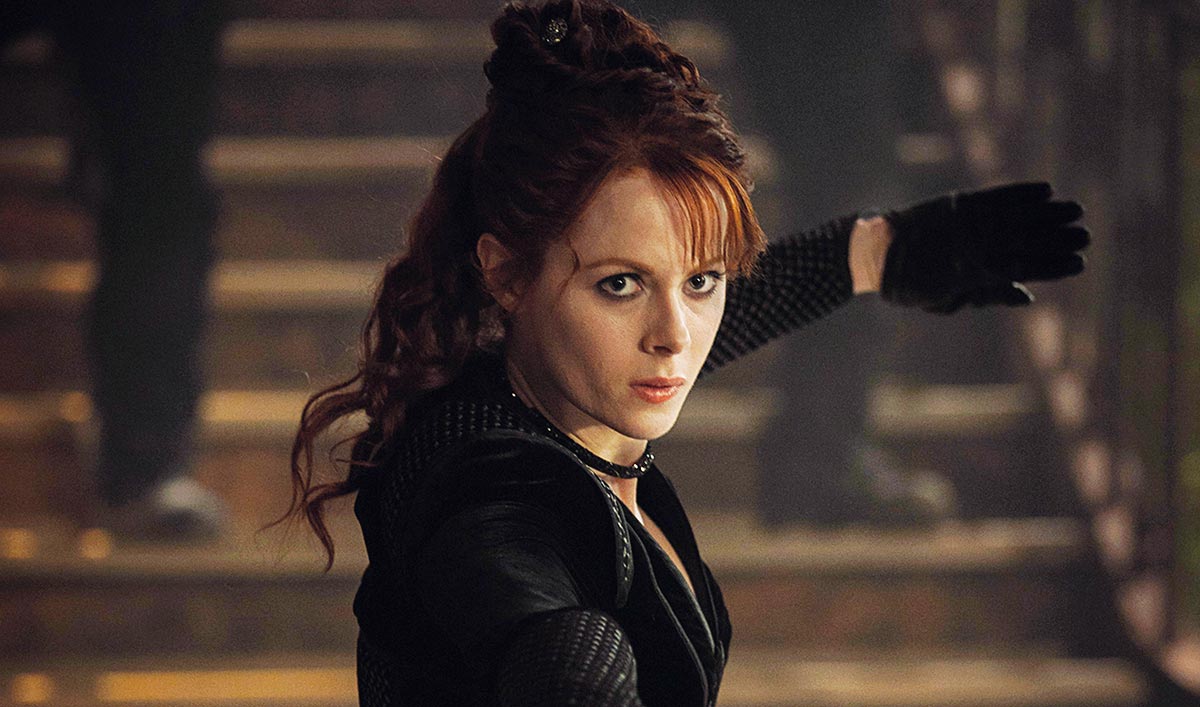 Read More
WonderCon has brought the fans a highly anticipated trailer. With the season premiere one month away, AMC… 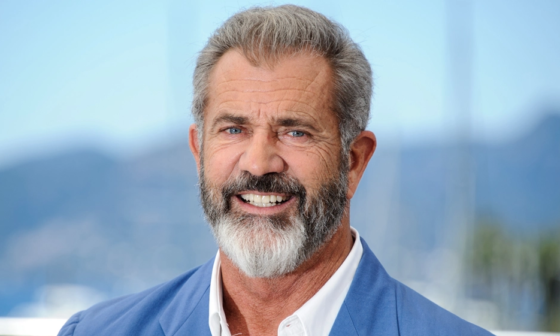 Read More
Per Deadline, Mel Gibson has been cast in The Continental, the John Wick spinoff series that’s in the… 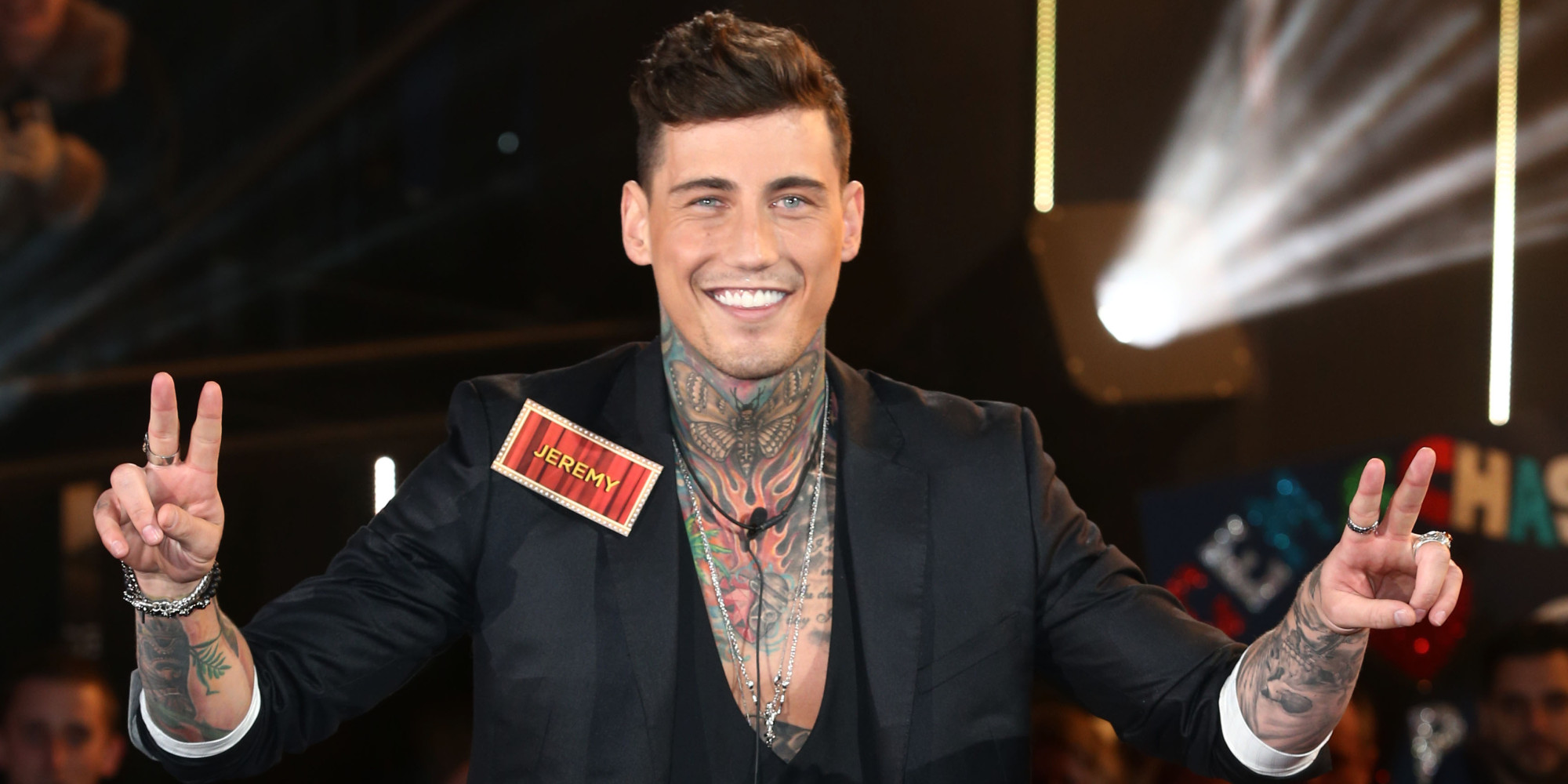 Read More
Sometimes the definition of “celebrity” can be stretched almost to breaking point in celebrity-versions of hit series,…