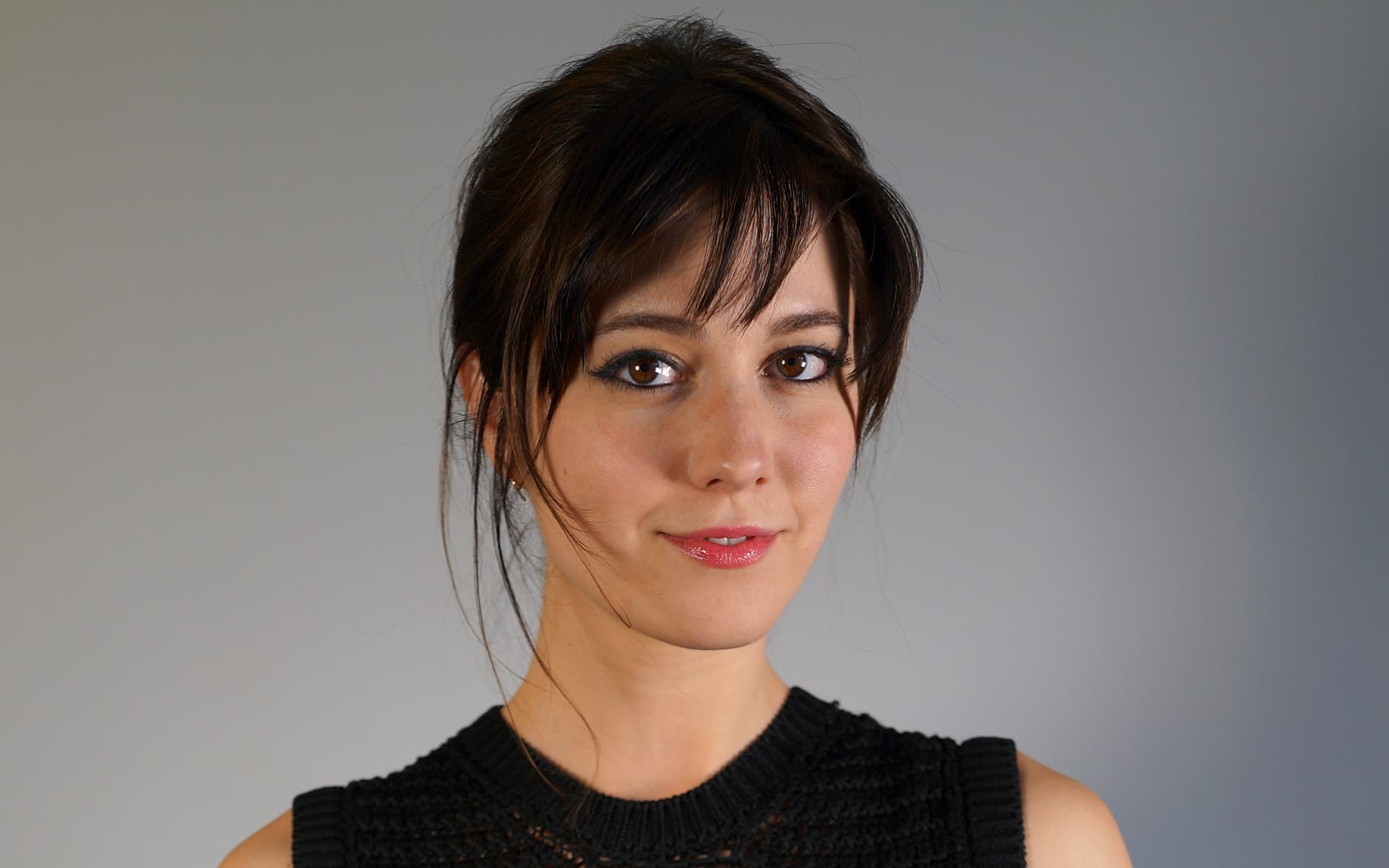 The sci-fi thriller Gemini Man, which has infamously gone through one of the worst bouts of development hell in movie history, having been in some form of development since the 90s, was last year finally given some good news and began moving forward with Will Smith as the lead and Ang Lee as director.

More good news has arrived today. Mary Elizabeth Winstead has been cast to play the female lead. She was reportedly in the running for the role alongside Tatiana Maslany and Elizabeth Debicki, but Winstead won out.

With Smith playing Henry, an ageing assassin that is forced into a battle with a younger version of himself at the peak of his abilities, and Clive Owen playing the head of the cloning project, Winstead will reportedly play someone who “works for the same company as Henry and is tasked to surveil him”.

Hopefully we’ll soon get more information on the role, and hopefully it’s a pretty substantial one as an actor with the talent and high profile of Winstead deserves a fleshed-out, well developed character and not a mere sidekick or plot device.

There should be news soon, as the film is scheduled to begin shooting next month in Georgia and Hungary. Considering the amount of effort, writers and directors this project has gone through over the past twenty years, that it’s getting made at all is a small miracle. Hopefully with a cast and crew this good it can be worth the wait.