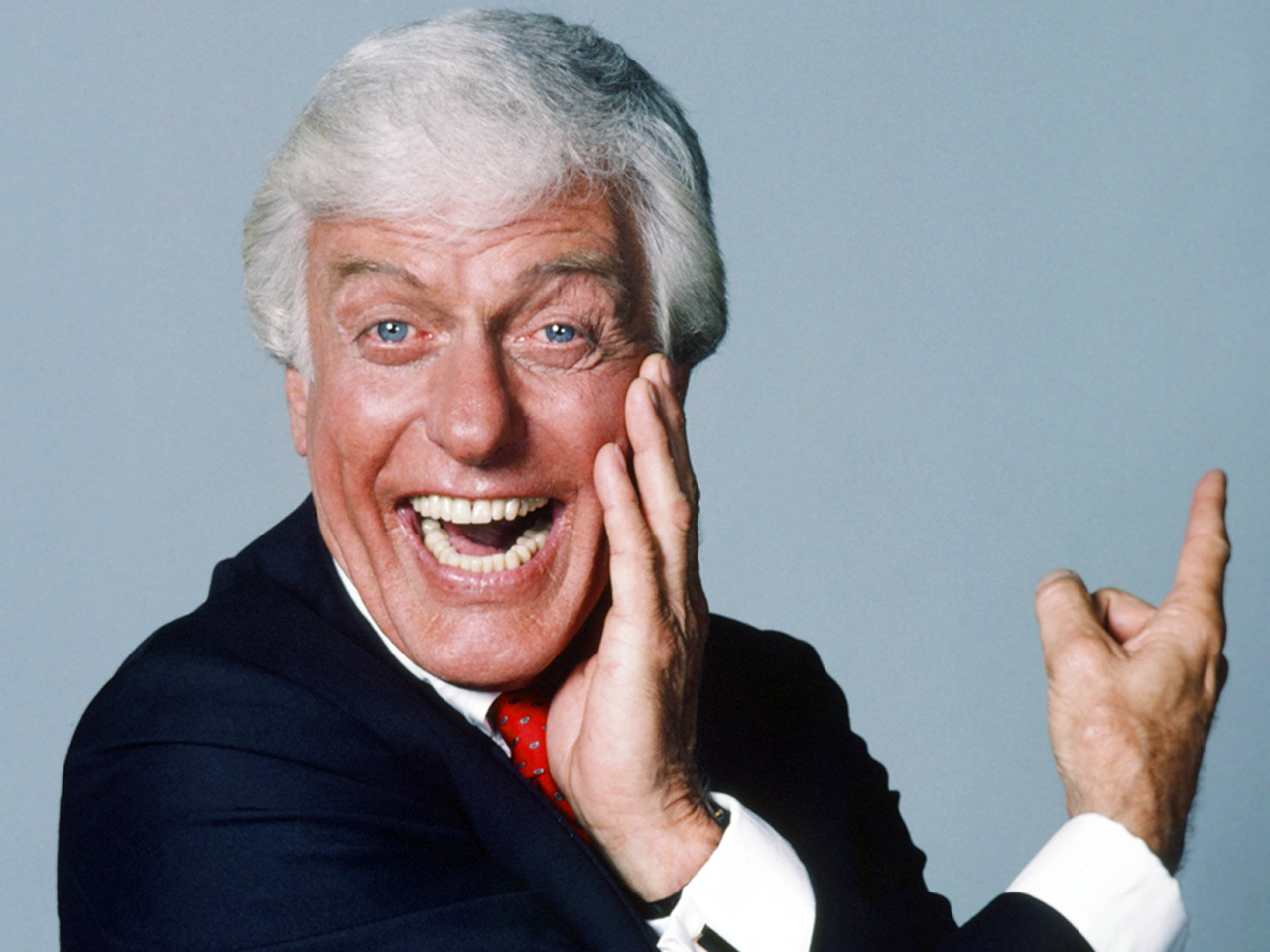 Dick Van Dyke celebrated his 90th birthday in style yesterday – December 13. The veteran actor was treated to an all-singing and dancing flash mob in Los Angeles, who performed a medley of tunes from his hit movie Mary Poppins. Who can forget Van Dyke’s legendary Cockney accent, when he starred as chimney-sweep Bert in the family classic?

Van Dyke has had a long career on both stage and screen. You may recognise him from the popular daytime telly show Diagnosis: Murder, in which Van Dyke starred as a crime-solving doctor, alongside his real-life son, Barry Van Dyke. The comedy legend has also popped up in an episode of sitcom Scrubs, playing yet another doctor, and appeared in the first and third Night At The Museum films.

Watch Van Dyke join in with his birthday flash mob, many of whom turned up in chimney-sweep style costumes, singing a rendition of the musical’s “Let’s Go Fly A Kite”.