The Batman has seemingly been stuck in limbo for a while, ever since Warner Bros.’ DCEU started collapsing in on itself and grinding to a halt with the poor critical and box office return of Justice League.

There was even a time when Ben Affleck was set to remain under the cowl and also direct the project, but that seems long ago as now Matt Reeves is at the helm and still reportedly searching for a new Batman.

However, speaking to SlashFilm, the director has clarified the status of the movie: “We are working on getting our draft [in] the next couple weeks. Right now, my head is totally into the script. Right now, I’m going to be leaving here to go back to work on the script”.

He then went on to add that it’s possible that the film is in cinemas around this time next year if all goes to plan: “What we’ve talked about is hopefully in the spring or early summer, something like that”.

Reeves also wouldn’t clarify the rumours that he was searching for a younger Batman in the wake of Affleck stepping away from the role: “There are ways in which all of this connects to DC, to the DC universe as well”, he said. “We’re one piece of many pieces so I don’t want to comment on that except to say that I’m focused very specifically on this aspect of the DC world”.

Finally, the War For The Planet Of The Apes director addressed the rumour that The Batman would be based on Frank Miller‘s acclaimed Year One graphic novel, even adding that the film won’t be an origin tale at all:

“We’re not doing any particular [comic]. Year One is one of the many comic books that I love. We are definitely not doing Year One. It’s just exciting to be focused very specifically on a tale that is defining for him and very personal to him.

Obviously we’re not doing an origin tale or anything like that. We’re doing a story that is definitively Batman though and trying to tell a story that’s emotional and yet is really about him being the world’s greatest detective and all the things that for me, since I was a kid, made me love Batman”.

So while it’s still not clear exactly what The Batman will be – Reeves has said he wants it to be “noir-driven” – the film seems in good hands with him at the helm. Thankfully they’re not doing another origin story, and really all fans are hoping for is something new and refreshing. There should be additional updates soon, especially if they are indeed aiming for a 2019 release, which seems a tough ask. 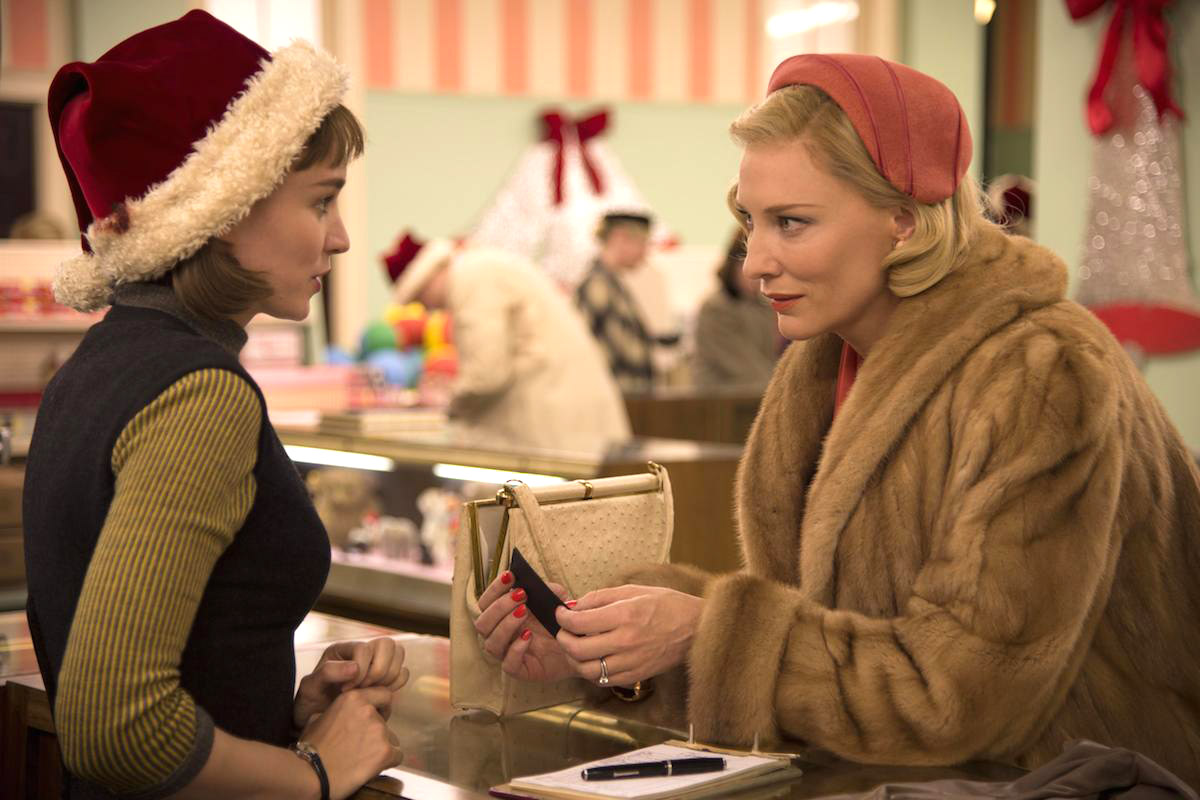 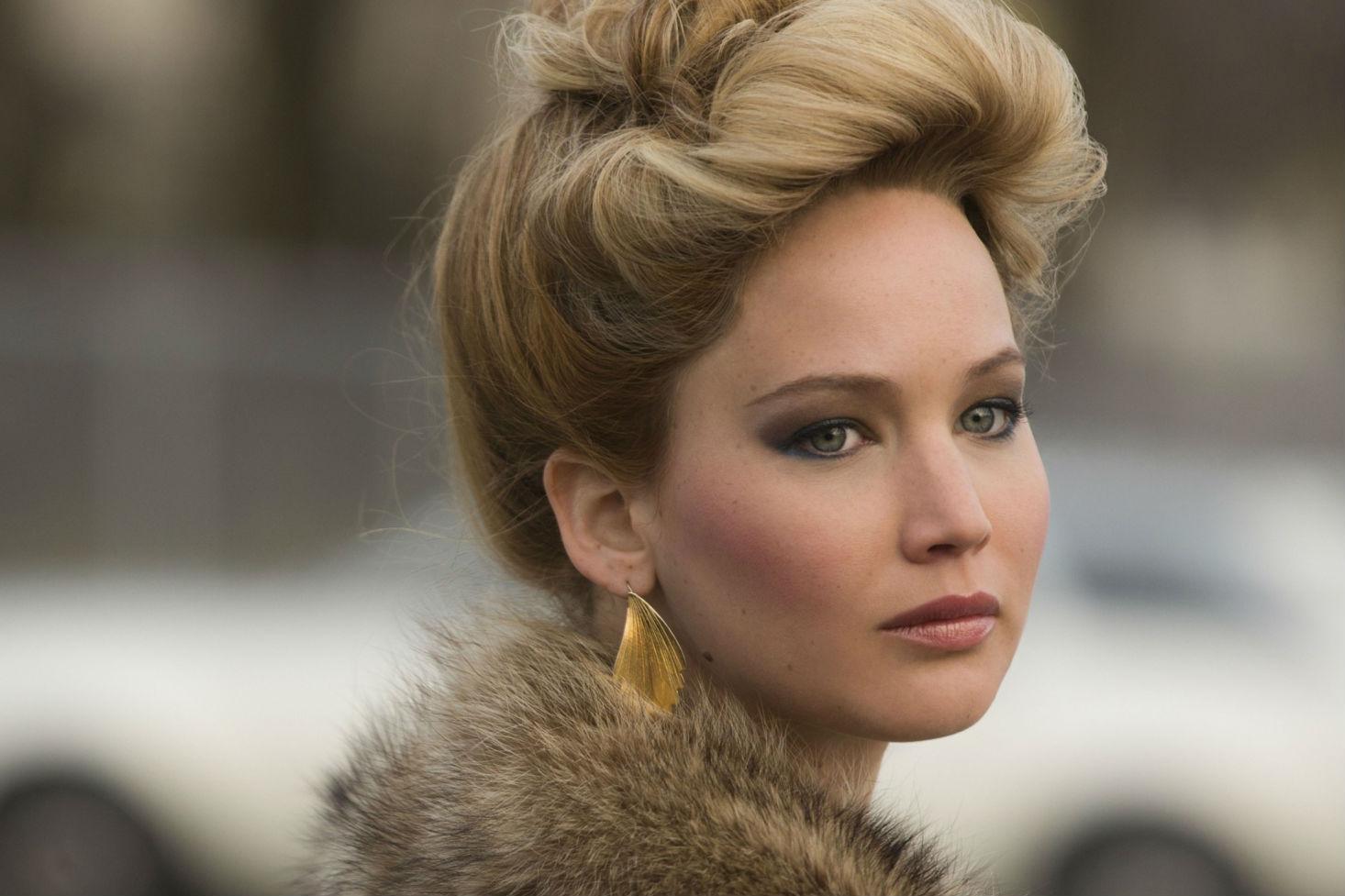