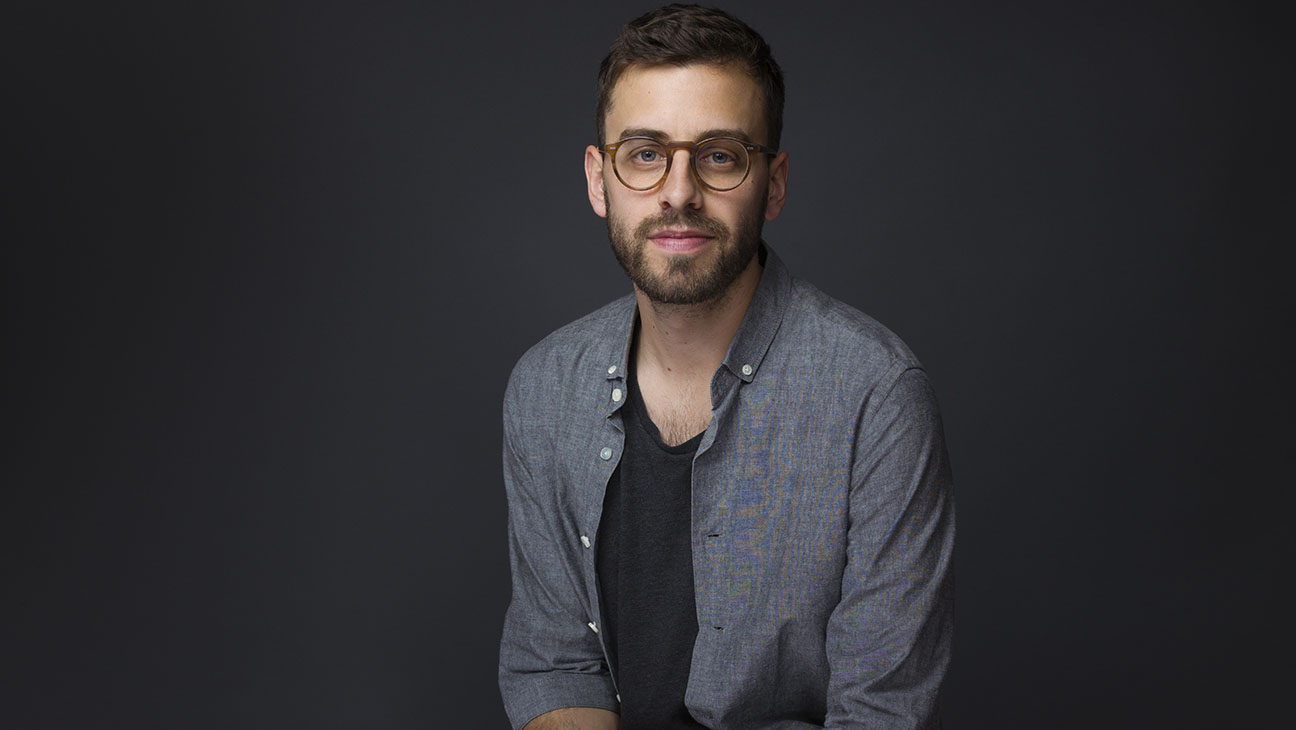 Matt Sobel, who made his feature directorial debut with the impressive indie Take Me To The River, has been hired by Playtime and Animal Kingdom to helm the English-language remake of the acclaimed Austrian horror film, Goodnight Mommy. Sobel is reportedly overseeing a draft that is being penned by Kyle Warren, based on their shared take on the original film.

Released in 2014, the original film revolves around Elias and his twin brother Lukas who arrive at their mother’s house to find her face covered in bandages. She explains that it’s the result of recent cosmetic surgery, but while Lukas delights in his mother’s uncharacteristically lax house rules, Elias begins to suspect that the person beneath the gauze isn’t really their mother.

It was directed by Veronika Franz and Severin Fiala, who will both serve as executive producers on the remake. Sobel said in a statement:

“My favourite films are those that invite the audience to step inside their protagonist’s journey. Whether fear of abandonment, or the dreadful realisation that those closest to us may not be who they seem, our re-imagining of Goodnight Mommy aims to create an immersive nightmare, with visceral sensations front and centre”.

Pairing Sobel, whose Take Me To The River is an impressive, haunting mystery, with the equally impressive Goodnight Mommy, which seemed ripe for a remake the moment it was released, is a smart move. Much like A Quiet Place and the recently commissioned Larry, it’s another high-concept film in the horror genre that can be made on a relatively small budget, with the possibility of immense profits.

However, we likely won’t be seeing the remake anytime soon, as filming isn’t slated to begin until the third quarter of 2019. 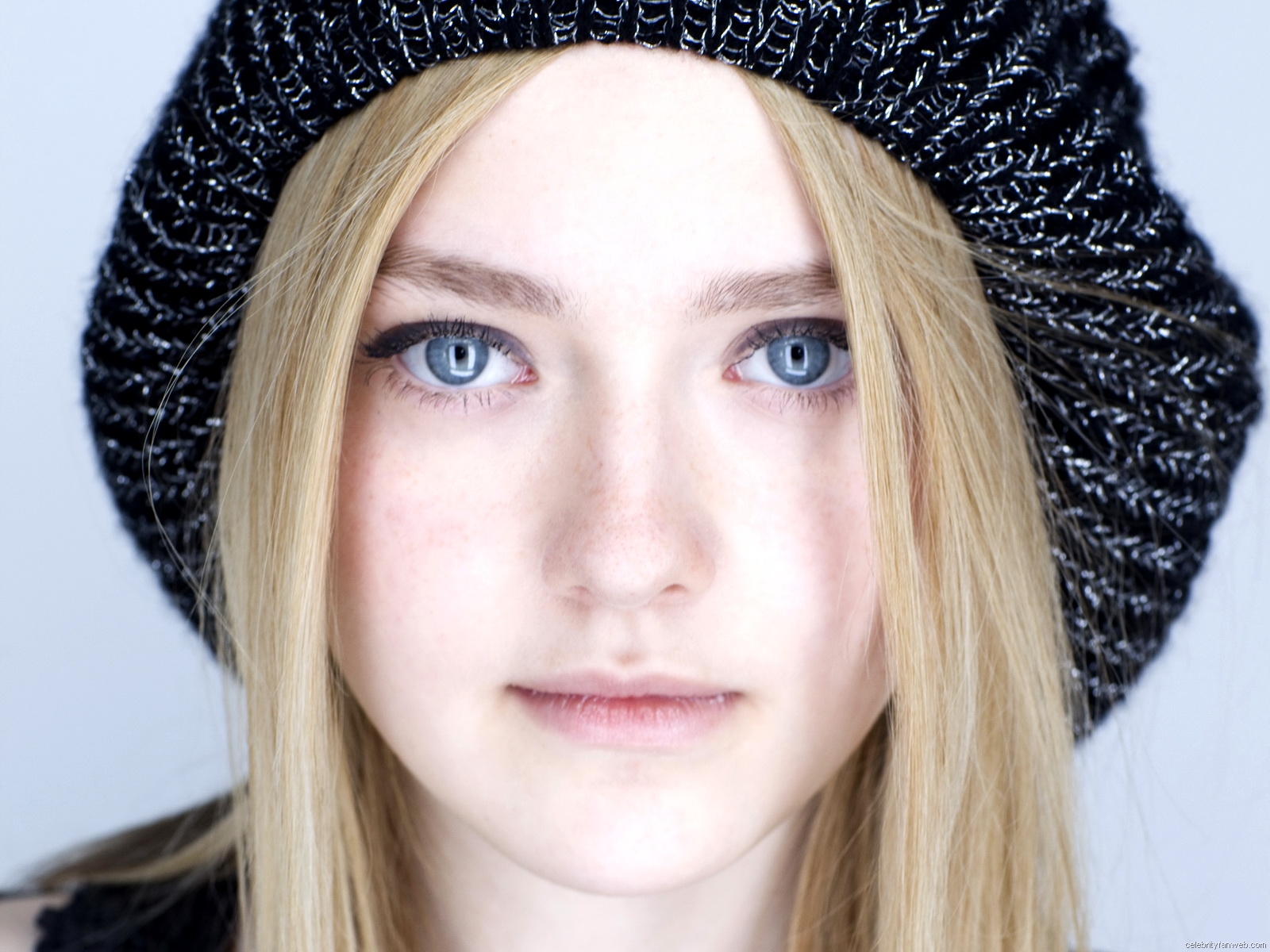 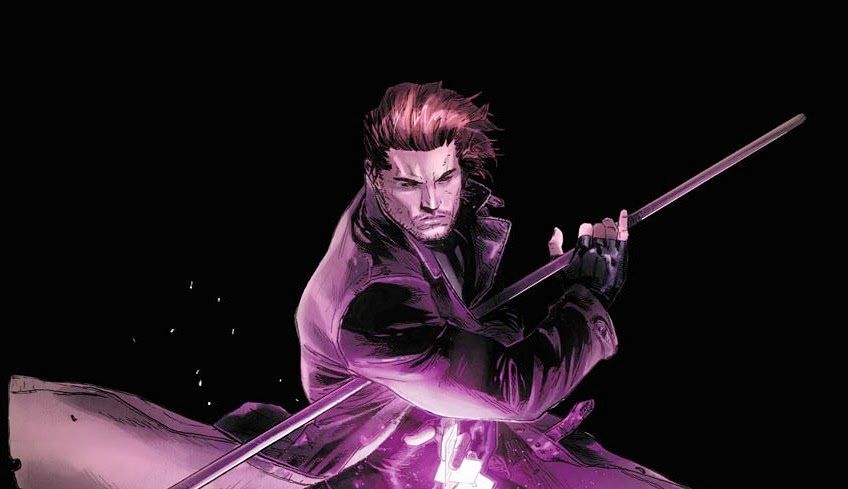 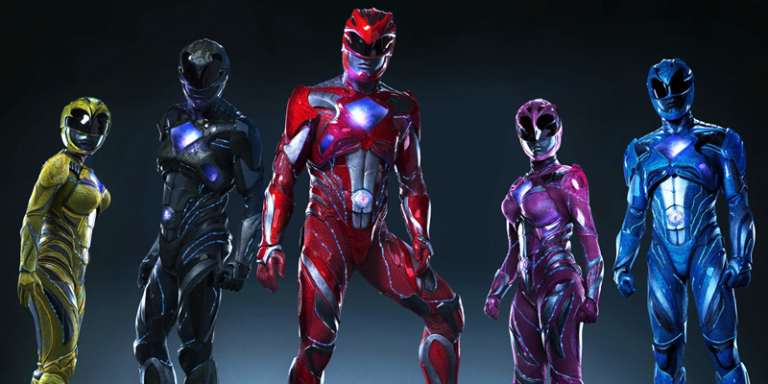