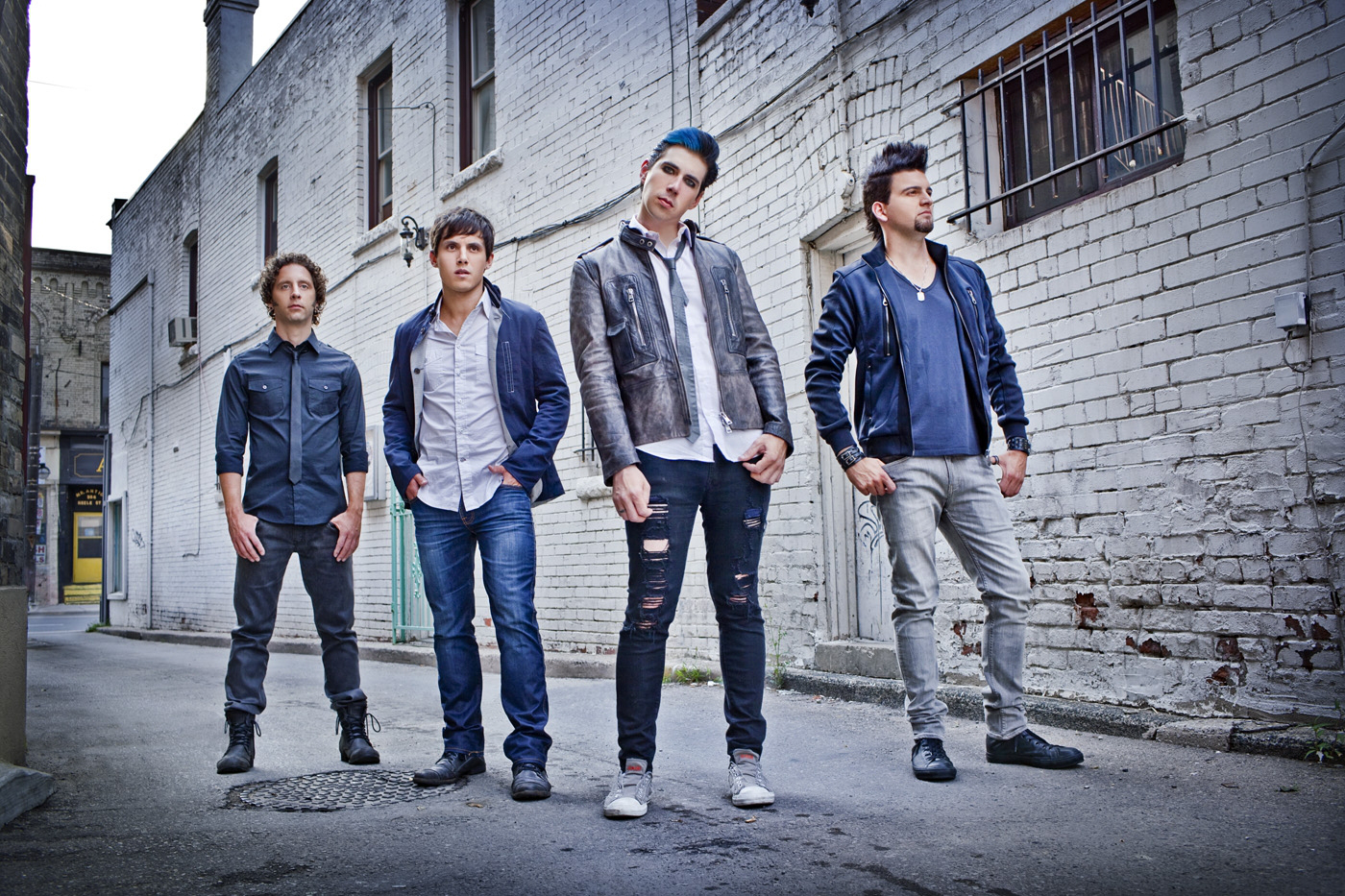 As per tradition, lead guitarist of rock band Marianas Trench – and established artist in his own right – Matt Webb just released a brand new “Ham Song” to celebrate 2015’s festive season. Webb’s “Ham Song”s are famous among Marianas Trench’s fanbase, and every year fans request a new one as a sort of end of year surprise.

This year, Webb altered the lyrics of the band’s lead single “One Love” from fourth studio album Astoria to create a new, comedic song called “One Ham”. Watch the video of the performance below.