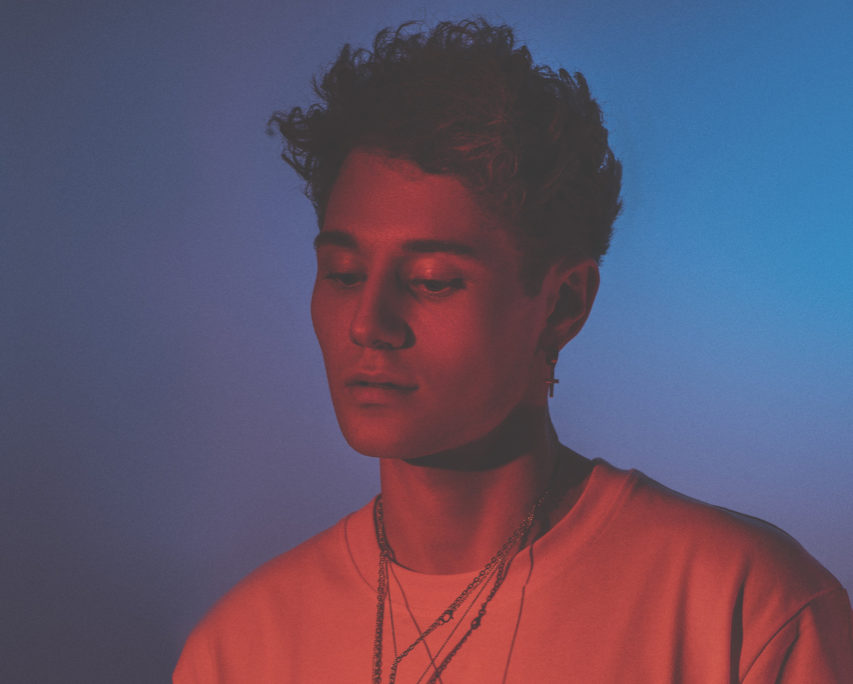 Impressing with his previous single “Just Us”, rising pop artist Matt Wills returns to the musical foray with his latest infectious single “After Party”.

Combining guitar flecks and subtle electronica, the new track blossoms as it progresses into a danceable record. Once again, Matt’s frank lyricism shines through; his relatable themes have growing numbers of listeners gravitate to his music. A timely reminder from a bona fide rising star that has already been co-signed by the likes of Halsey and Bastille.

Speaking on the new release, Matt shared: “‘After Party’ is about finding love in the most unexpected of places. A British after party is not glamorous like American ones so it’s not the height of romance. When I met my girlfriend at an after-party, I remember trying to act like the coolest guy and was telling her all these things to try and impress her and it just didn’t work.”

“Telling her I was gonna write her songs and she just laughed at me. I suppose at after parties everyone’s playing an act because after parties are normally just a collection of people that will probably never all be together again, only joined by the fact they don’t want the night to end. When I met this girl and fell in love with her instantly I thought the morning would come and that would be it. Over. But, three years later I get to share every party and after party and morning after together”

A proudly independent artist, his honesty and transparency on his musical journey has garnered respect from the likes of Maverick Sabre, Mikill Pane and Sneakbo. With heavyweight support across BBC R1, CLASH MAGAZINE and FLAVOUR MAGAZINE amongst notable blog hype, “After Party” is a welcome return from an artist we’ll be seeing much more of in the months to come.