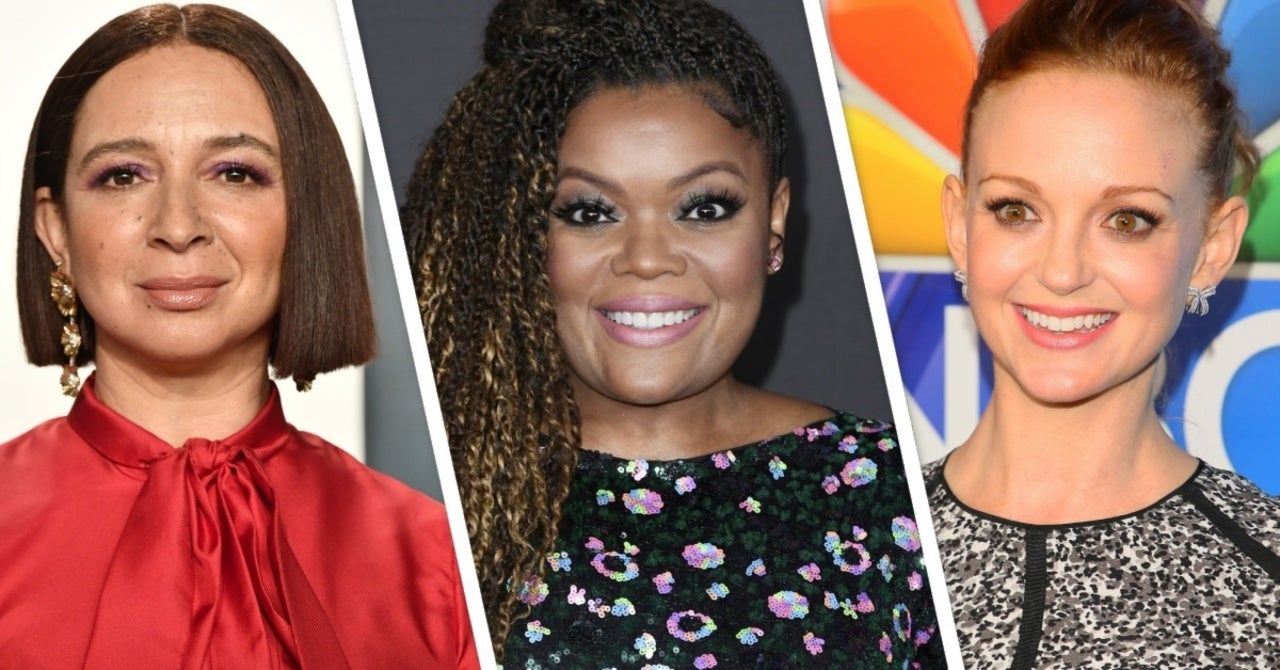 Amy Adams, Idina Menzel, Patrick Dempsey, and James Marsden are already onboard reprising their roles from the 2007 film, which is being developed solely for Disney+.

The original film was a satire on Disney animated princess musicals; a fish-out-of-water tale about a cartoon princess who is submerged in modern-day New York City. According to Deadline, Rudolph, Brown and Mays are all expected to play villains, but that’s all anyone knows right now.

The first film grossed over $340 million worldwide was nominated for three Oscars in the Best Song category, so expect plenty of musical numbers in this sequel, which is especially good news for Rudolph, who has frequently showed off her impressive voice on Saturday Night Live. Mays previously did plenty of singing on Glee, while Brown is best known for her beloved role on Community.

Adam Shankman is directing the film, which is expected to begin production later this spring. The movie has gone through a number of scripts, but Brigitte Hales is being credited as the most recent writer on the project. Her work reportedly got the sequel the greenlight.

These are some smart moves by Disney. One of them is hiring three incredibly talented actresses in Rudolph, Brown and Mays, but another is for developing the film solely for Disney+. It’s debatable whether an Enchanted sequel would light up the box office around the world, but it will likely draw hoards of subscribers to the company’s streaming platform. 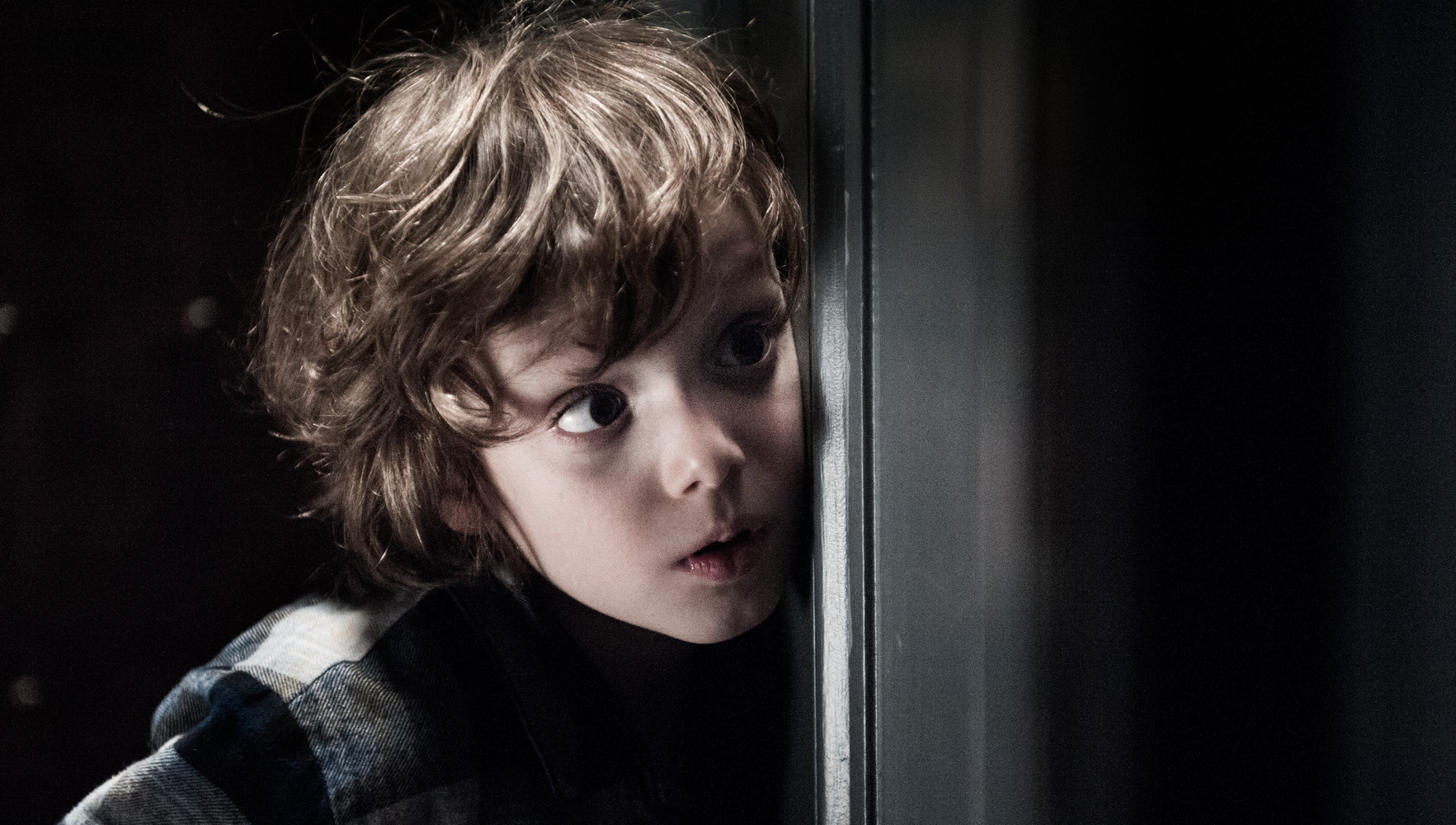 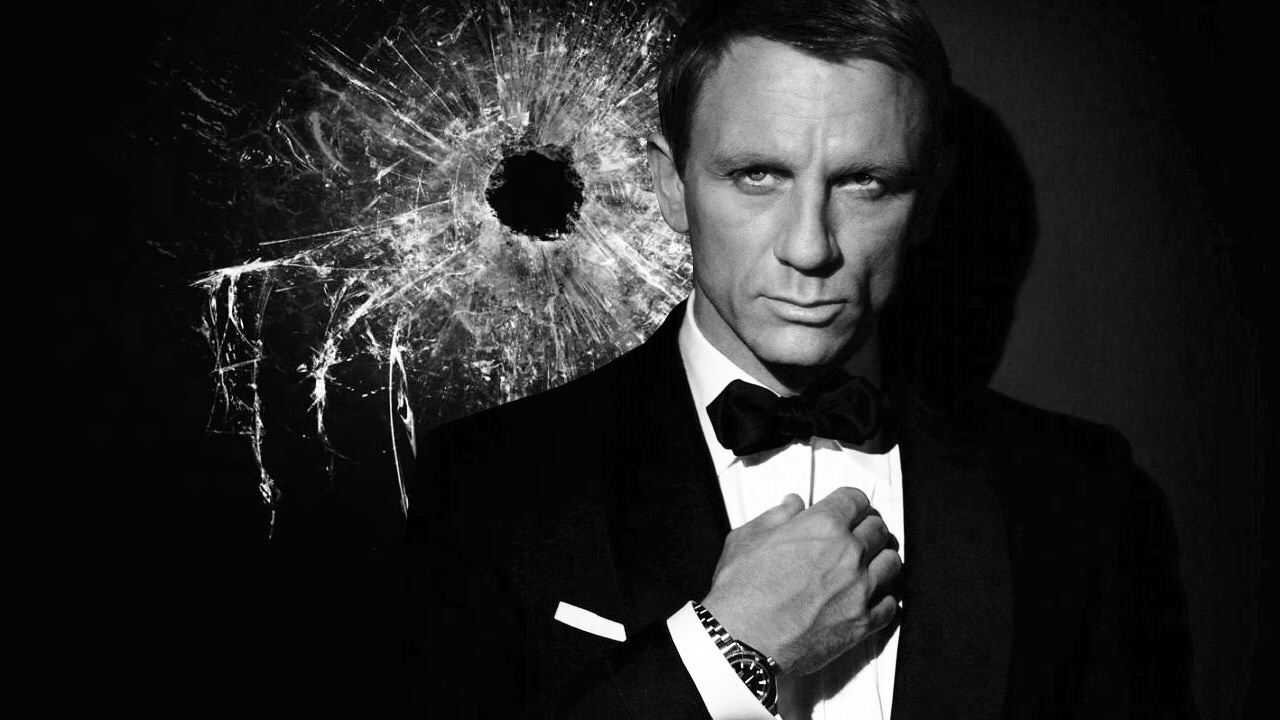 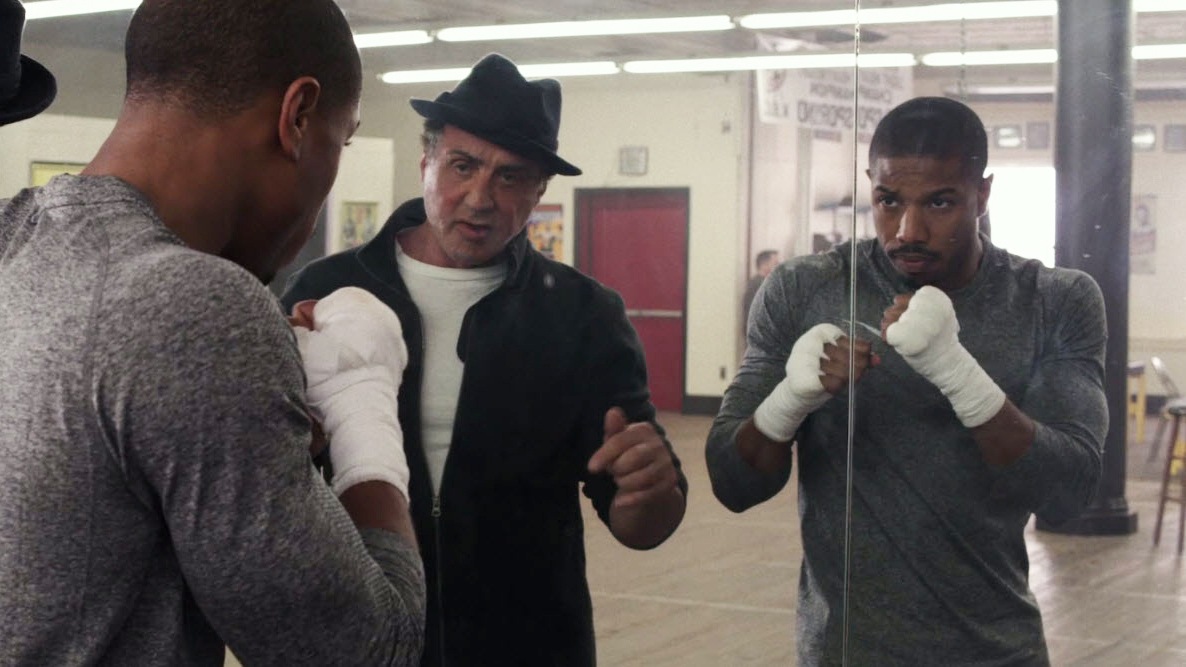 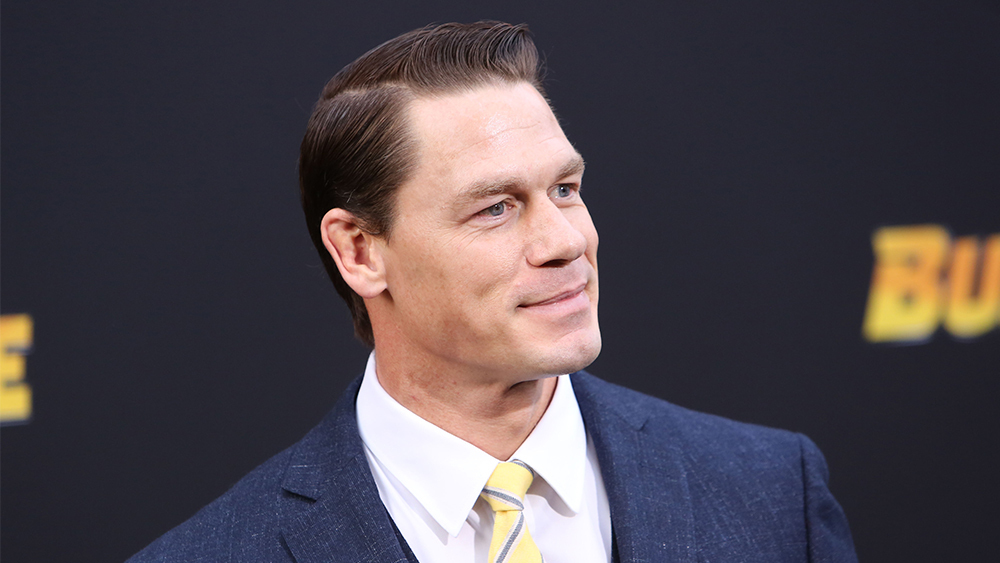 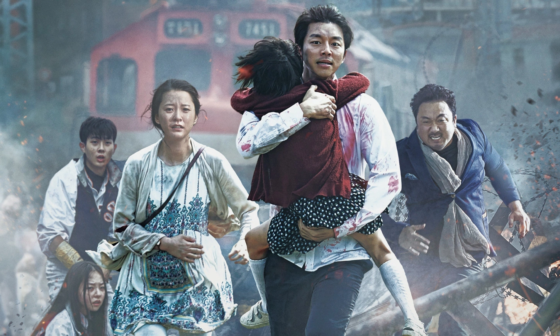 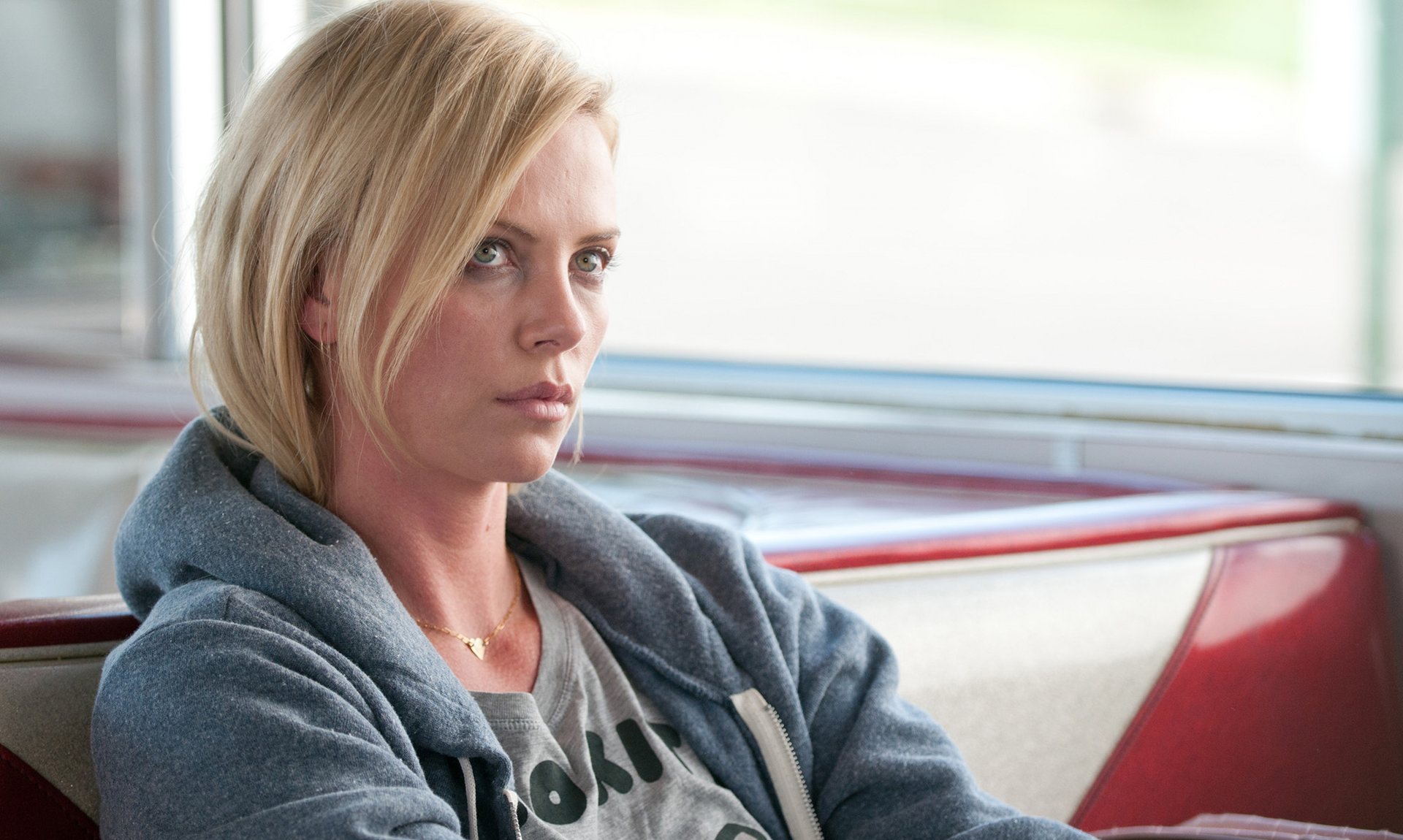