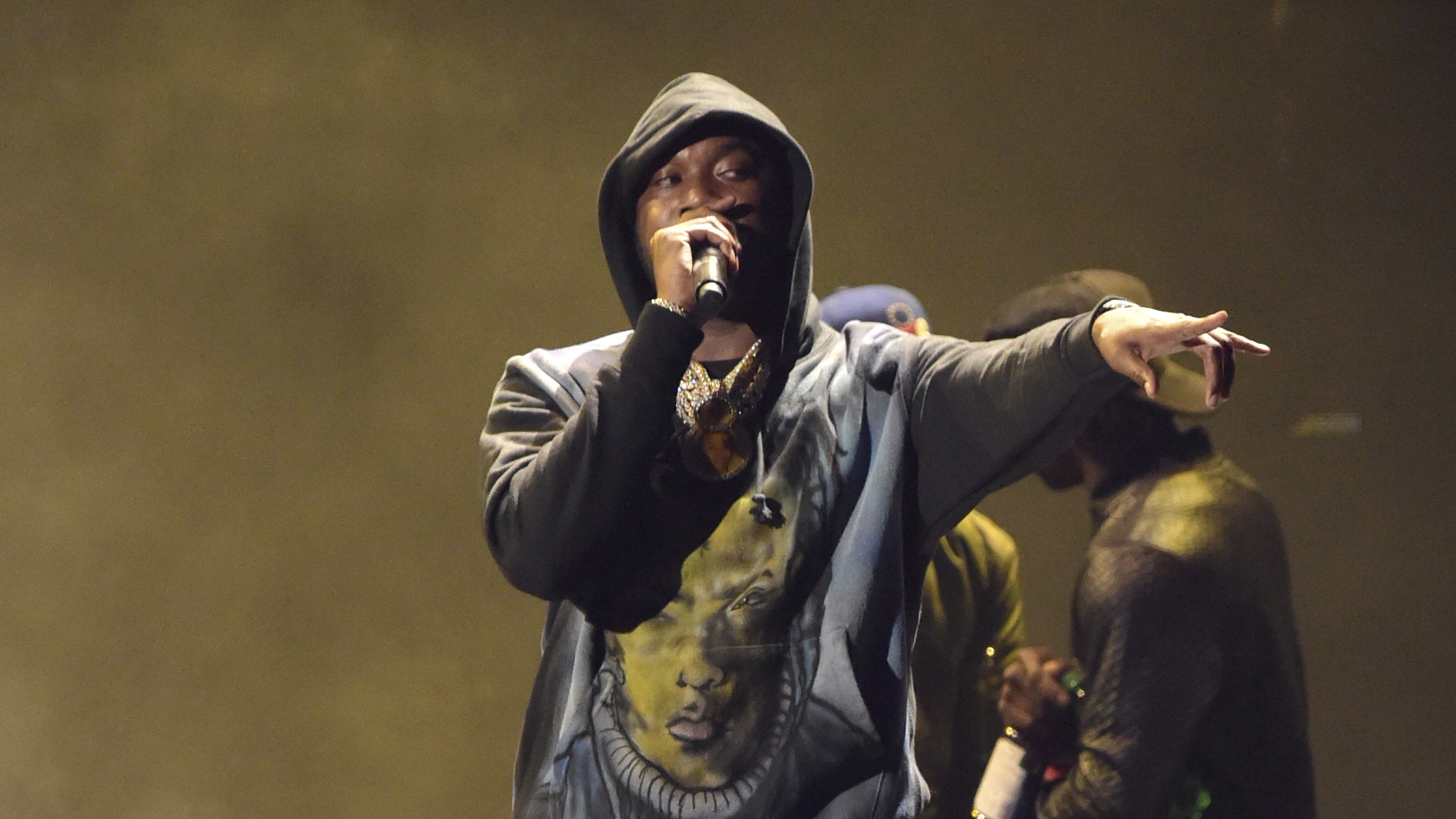 Since being freed from incarceration back in April, Meek Mill has been making leaps and bounds, sharing his truth and not hesitating on the music side of things. With his first official televised performance being at the 2018 BET Awards last night, it was the perfect time to debut new music; collaborating with Miguel on his latest cut “Stay Woke“.

“Stay Woke” is undeniably politically-charged with that sort of chilling production that lets Meek share his message and be real in the process. The song speaks on themes of police brutality, prison reform issues and social issues, honed in with R&B Miguel heading a rousing chorus:

His appearance at the BET Awards was poignant and brought it home nicely. Performing in front of street imagery that depicted police violence, a young girl getting shot and a jail scene, Meek wore a sweatshirt that portrayed the faces of slain rappers XXXTentacion on the front and Jimmy Wopo on the back.

Watch his performance at the 2018 BET Awards below: 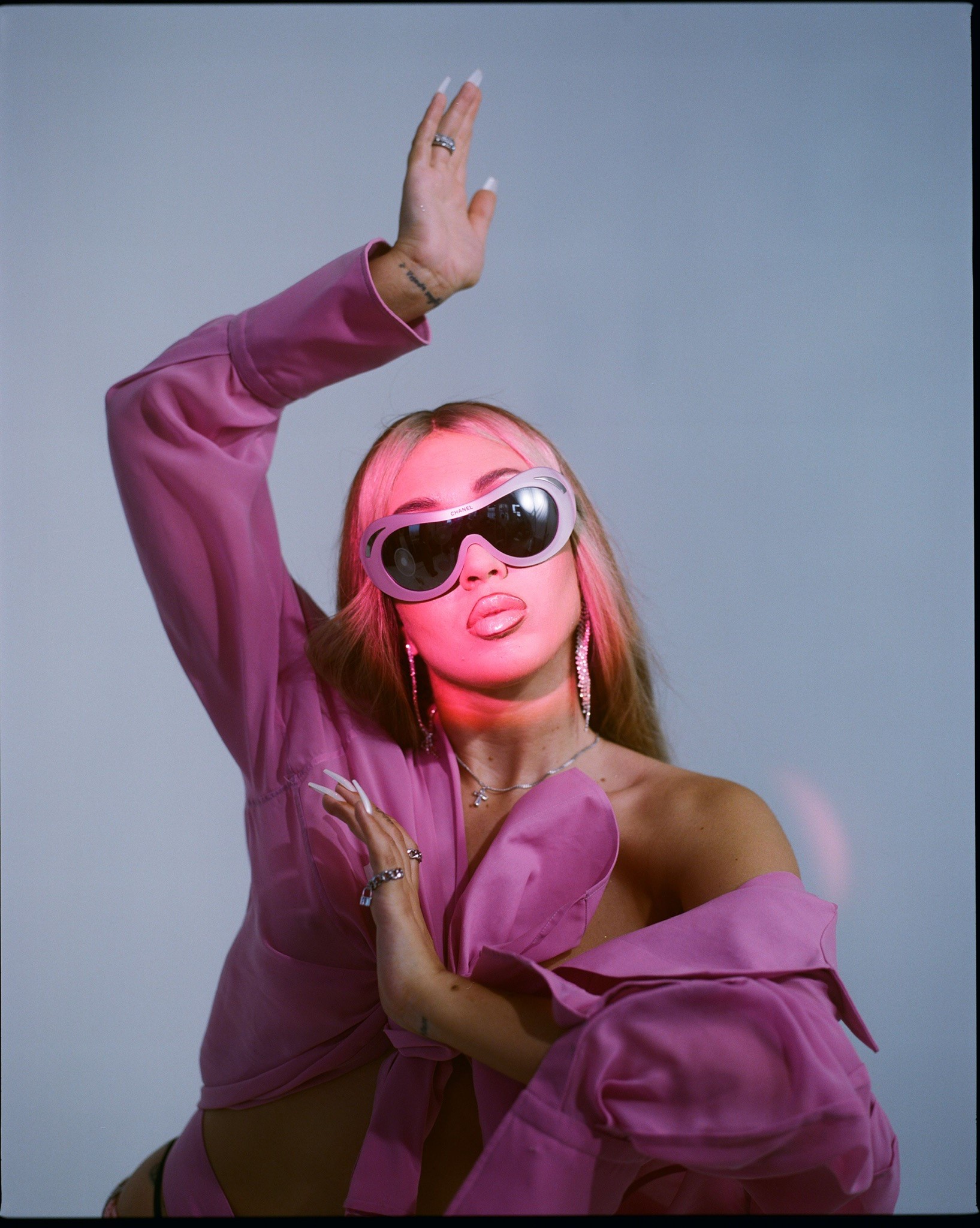 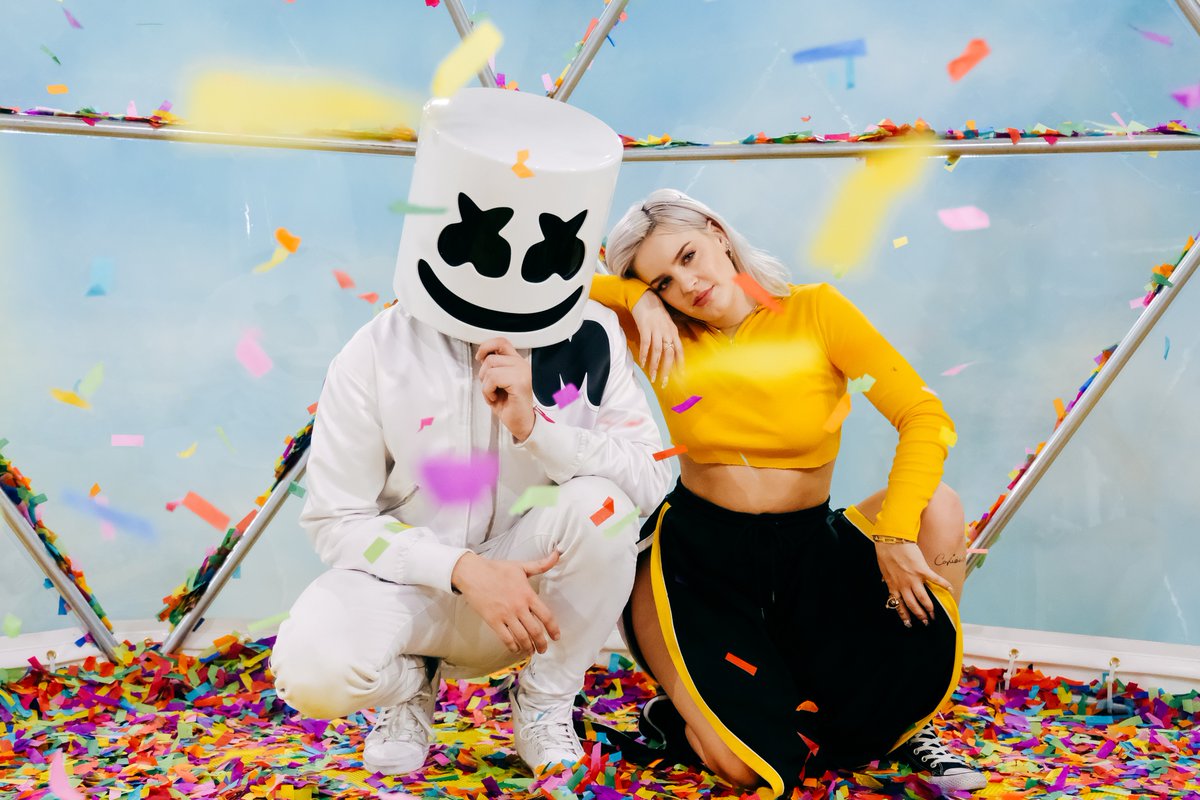 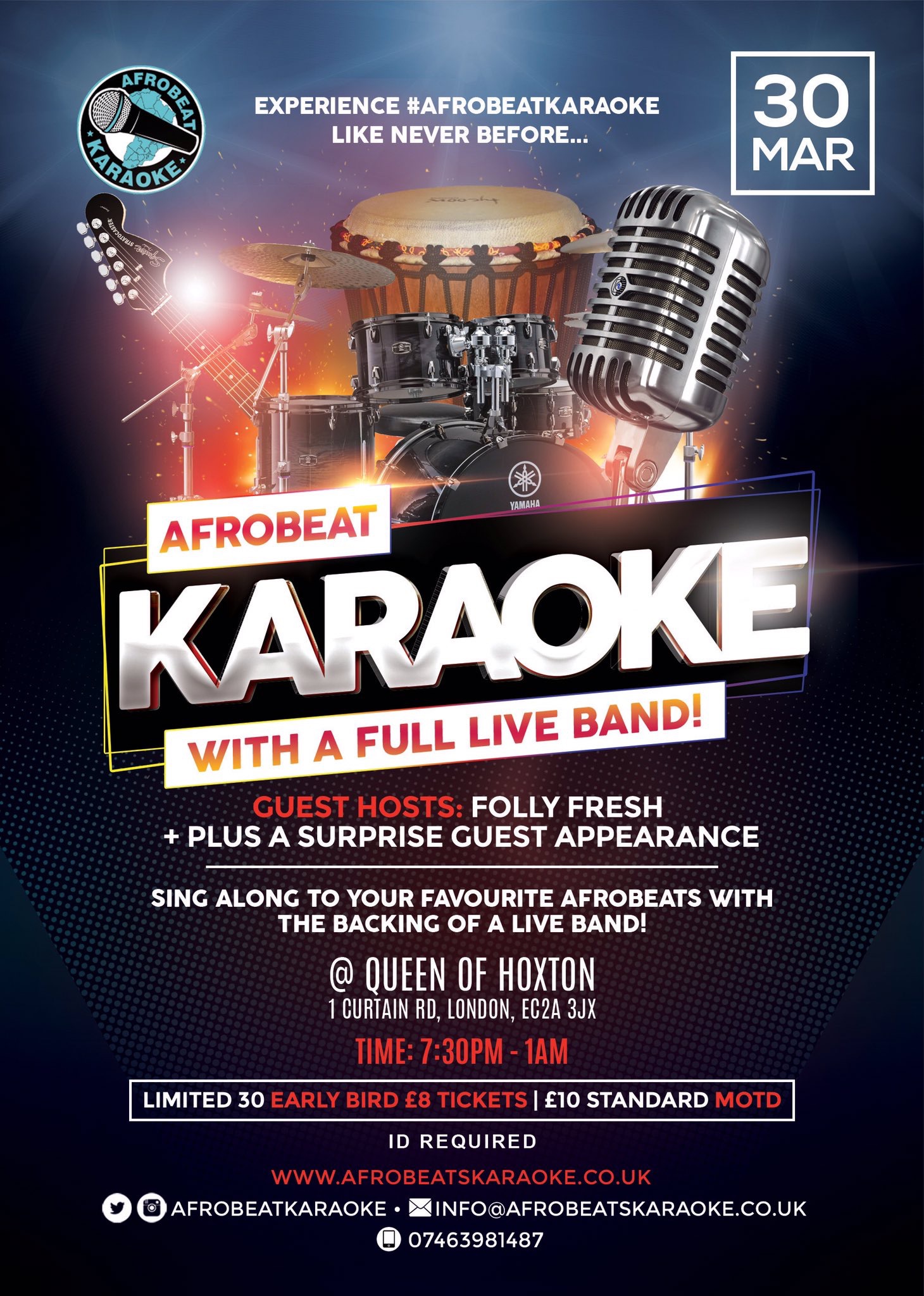 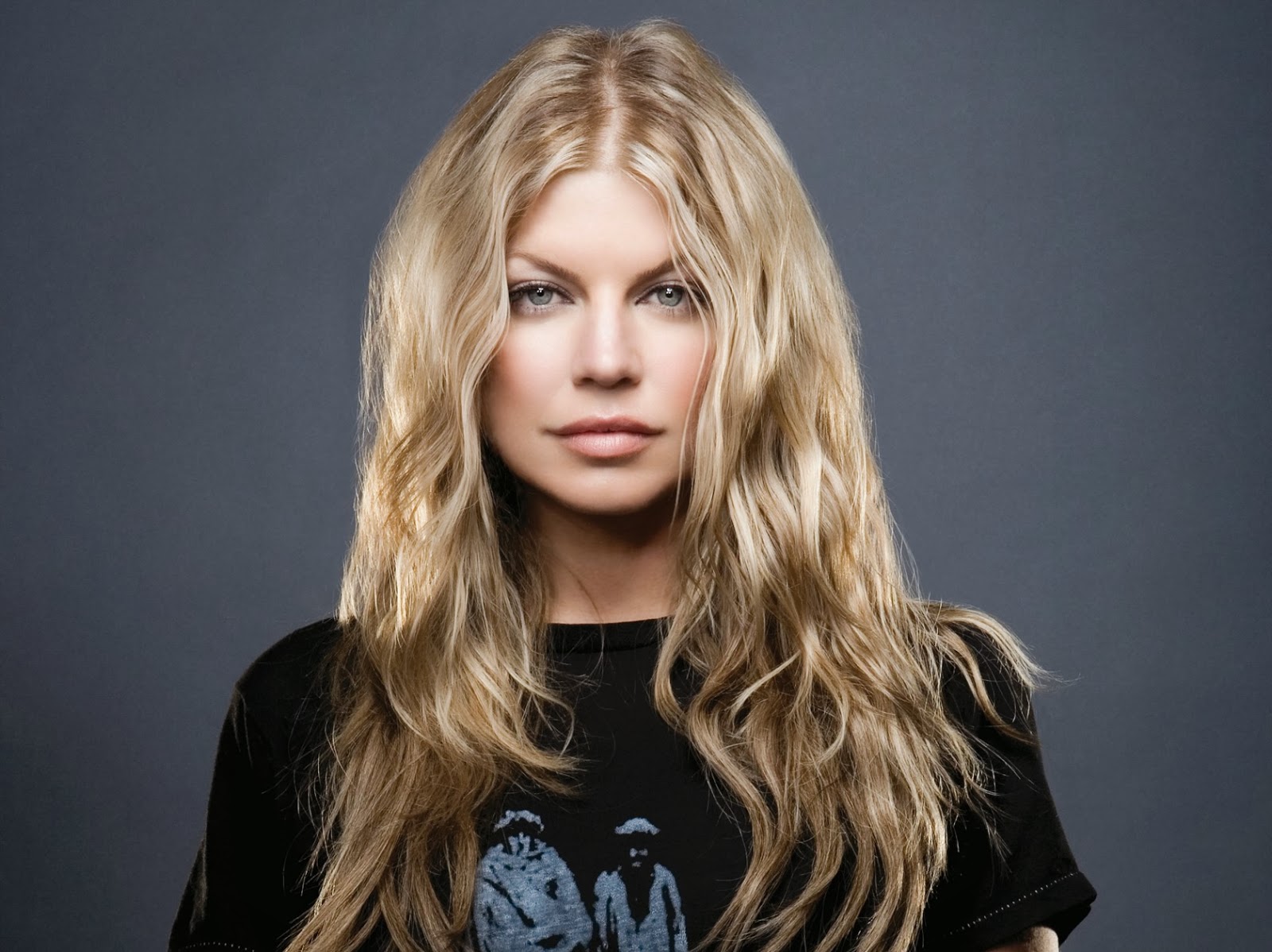 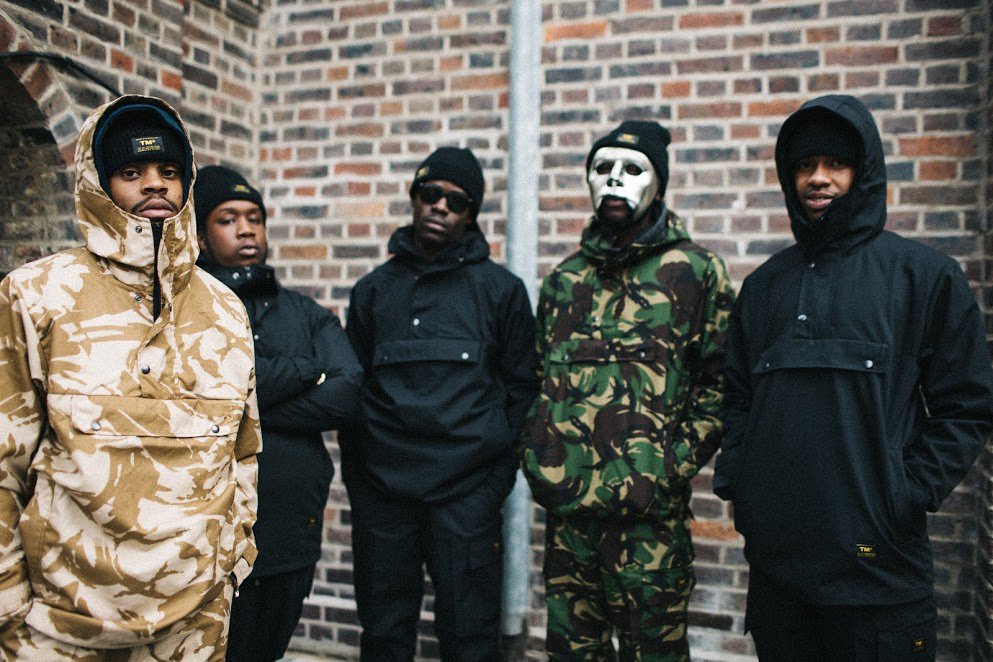 Read More
67 drop a new banger of a visual titled “Before Tour”. The track is the first single…