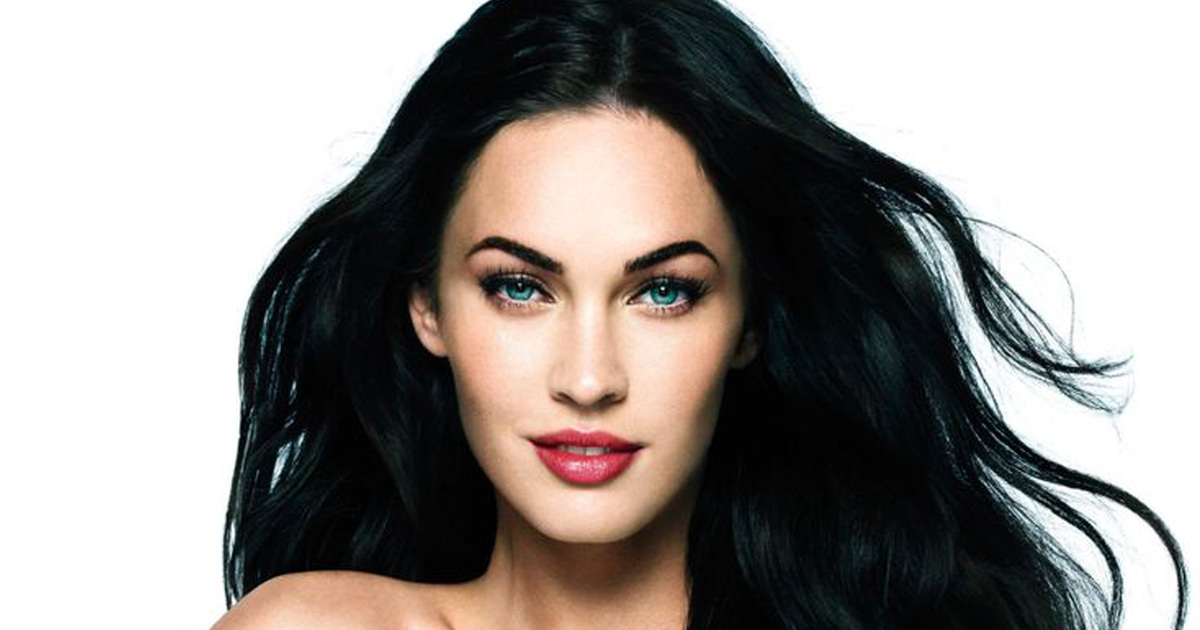 What do you do if you have a show named ‘New Girl,’ but your old ‘new girl’ Jess (played by Zooey Deschanel) is away on maternity leave in real life? Then you cast a new ‘new girl,’ in the form of none other than Megan Fox. Taking a break from hanging out with Teenage Mutant Ninja Turtles, Fox will temporary join the show as pharmaceutical rep Reagan, who’s moved into Jess’s room while she’s away on jury duty.

Room-mates Nick, Schmidt and Winston will also be back when the show returns on January 5, 2016, for its 5th season on the Fox channel. E4 should be showing the new series at some point later in the year.

And for those in doubt of Megan Fox’s ‘funny bones,’ the show’s executive producer Liz Meriwether has the final word, remarking “It’s insane to me that such a gorgeous person can be so funny, but I guess we just all have to accept it.”