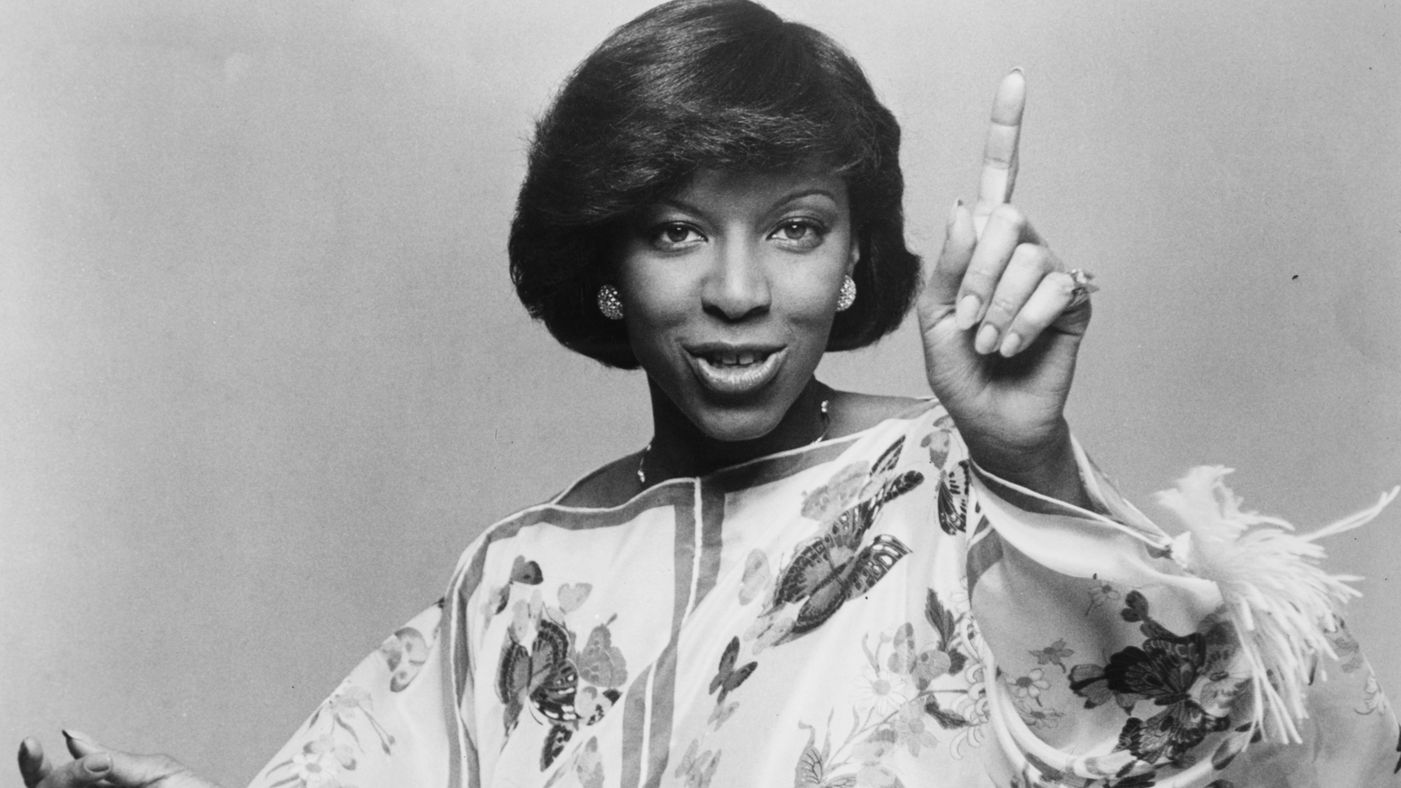 Natalie Cole who is the biological daughter of Nat King Cole and wife Maria Ellington Cole tragically passed away on December 31st. Her funeral which took place on January 11th had many paying homage to her past achievements that will not be forgotten with her passing. Her successes began with her debut album: Inseperable winning 2 Grammy awards back in 1975. She went on to honour her father’s legacy with her 1991 album: Unforgettable…With Love that covers/re-masters many of his songs from, “Unforgettable”, “Mona Lisa”, and “Too Young”. The album sold a staggering 14 million copies, album of the year, and six grammy awards. If you have not heard of the late Natalie Cole maybe the time is right to do so. Rest in peace.

Those who attended her funeral were: Bobby Brown, Quincy Jones, Macy Gray, David Foster, Freda Payne, Keith Washington, and Johnny Gil (among the many attendee’s.)