MentPlus – All My Friends | Music Video

MentPlus – All My Friends | Music Video 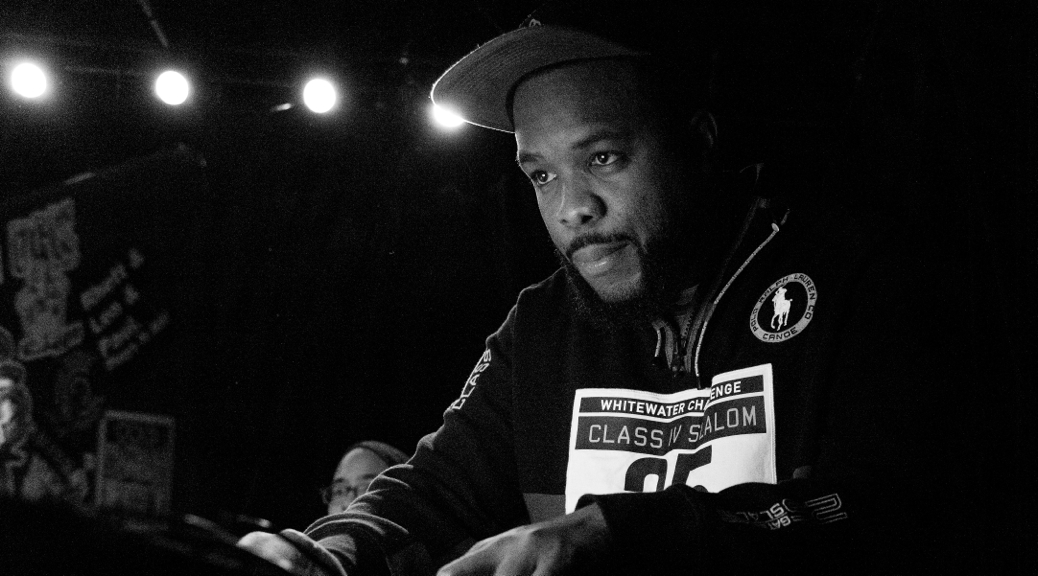 With his 2015 beat tape, Storm Nights, Brooklyn via Jersey producer, MentPlus, made it clear his intention to put his own stamp on the world of music. “All My Friends” is a laidback and tinkling instrumental track, very much evoking the soundscape of New York rap.

The video is of New York City’s Lower East Side, and is directed with help from director, Sucio Smash. The video is a day in the life of a skateboarder, going through the city, sometimes with reckless abandon; like when he faces the same way as oncoming traffic right in the middle of the road. There is a certain derring-do of the whole thing, and, although the track is a short one, the visuals make it listenable and, of course, watchable.