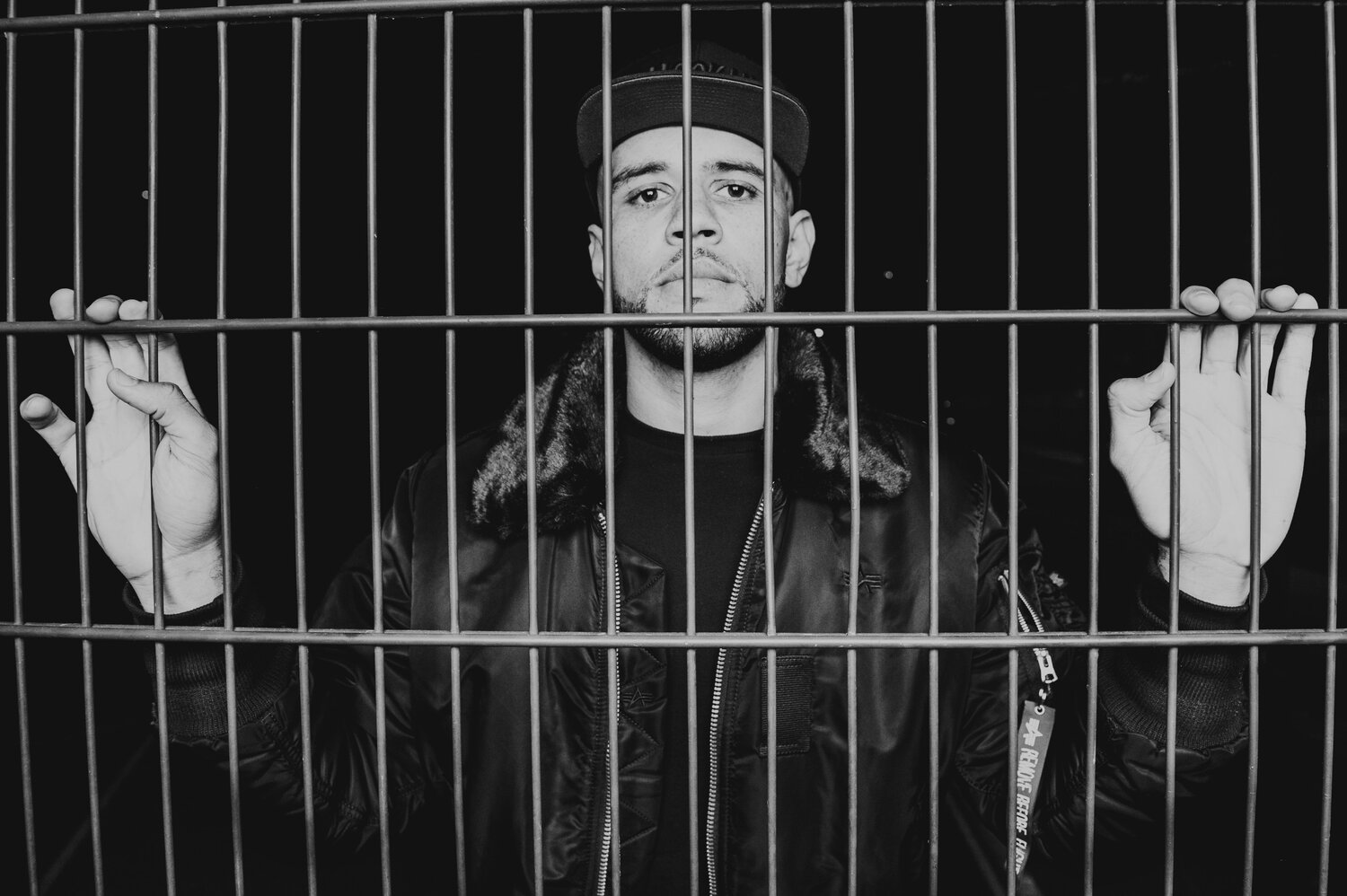 After quite some time, Meridian Dan is back with a new banger titled “Teachers Pets” featuring his old team mates JME and President T. The tune’s spice is definitely the instrumentals from grime producer Sir Spyro, serving the three MCs room to bounce on and they’re on their top performance. Dan ties it all together with a catchy chorus, perfect to blast it all through summer.

The quick feel of the track is extended to the visuals, which focus on an old-school Benz racing around the roads of London. The song is very trappy and it leans into its classic grime sound, that has been leaving a very good impression on audiences. Meridian Dan is re-introducing himself with this charismatic and energy-driven track, which also lets all three artists have fun with the tune and show off their pen game and flow.

Chuckie Online and DJ Shaxx hosted a +44 takeover with Meridian Dan, JME, President T, C Cane, Ariez Baby and Keedz last week and there’s also talk of a Fire In The Booth session from him in the near future. When commenting on the latest release, Meridian Dan states “Teachers Pets’ is a banger, it does exactly what it says on the tin. Sir Spyro… come on”.

Watch the video for “Teachers Pets” by Meridian Dan featuring President T and JME below:

Read More
A relatively new name but an indomitable force in contemporary R&B, Ojerime returns with a new visual… 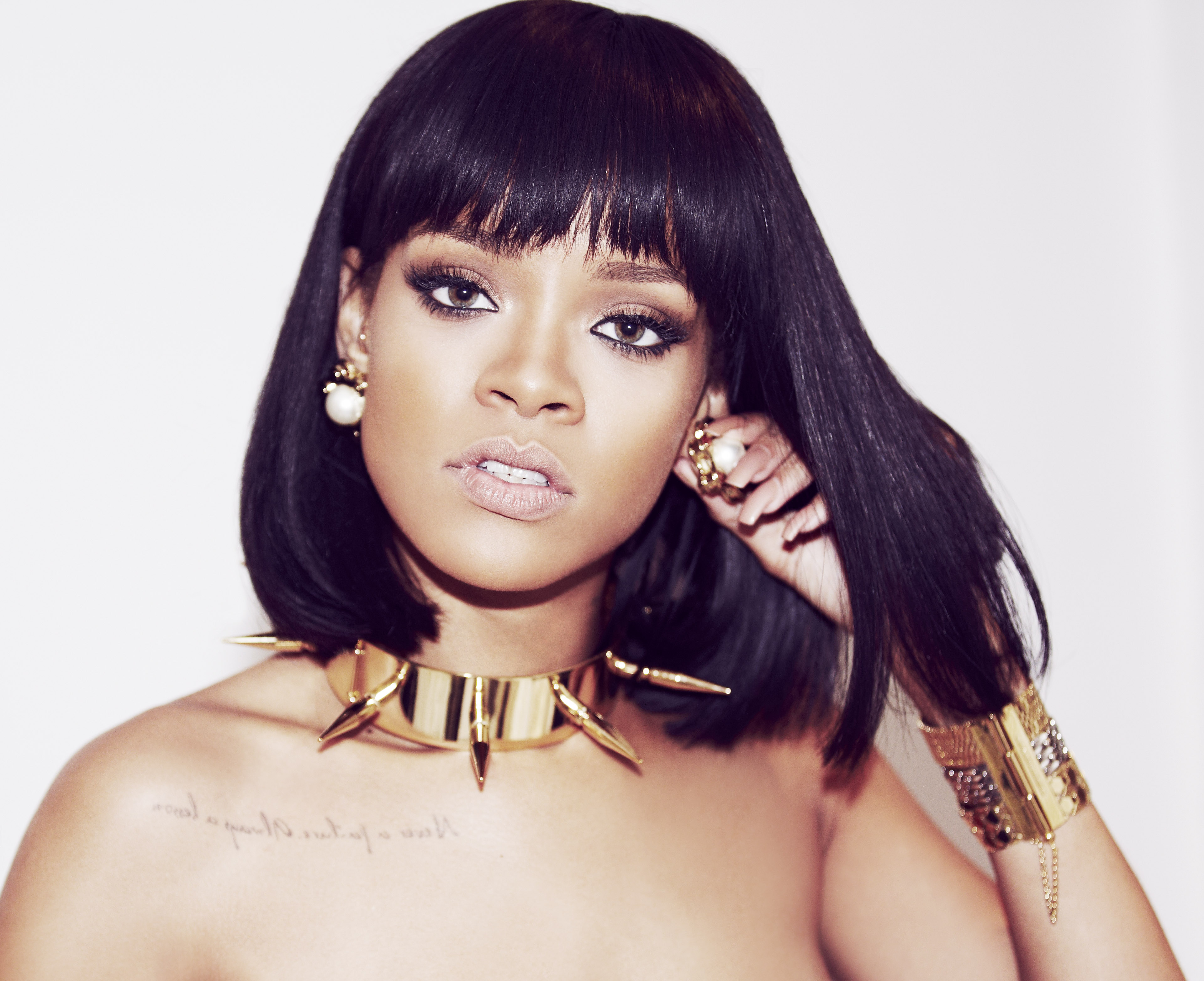 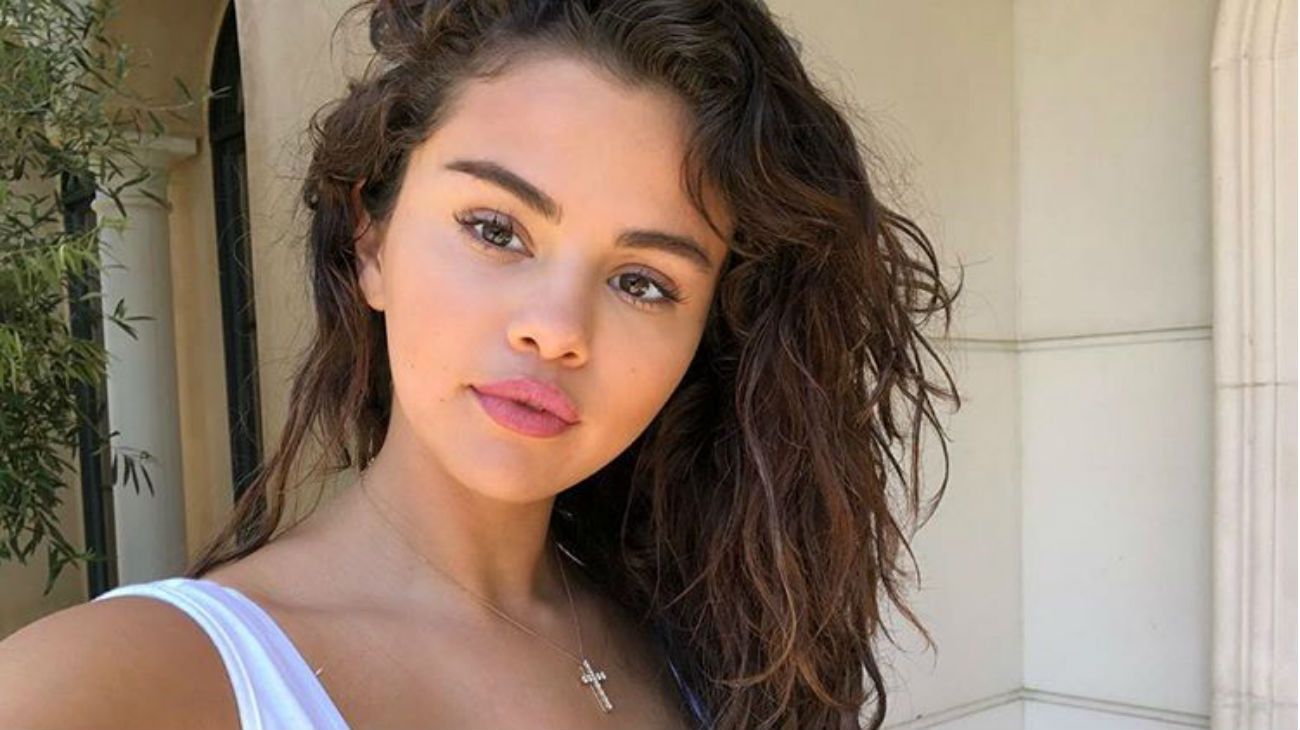 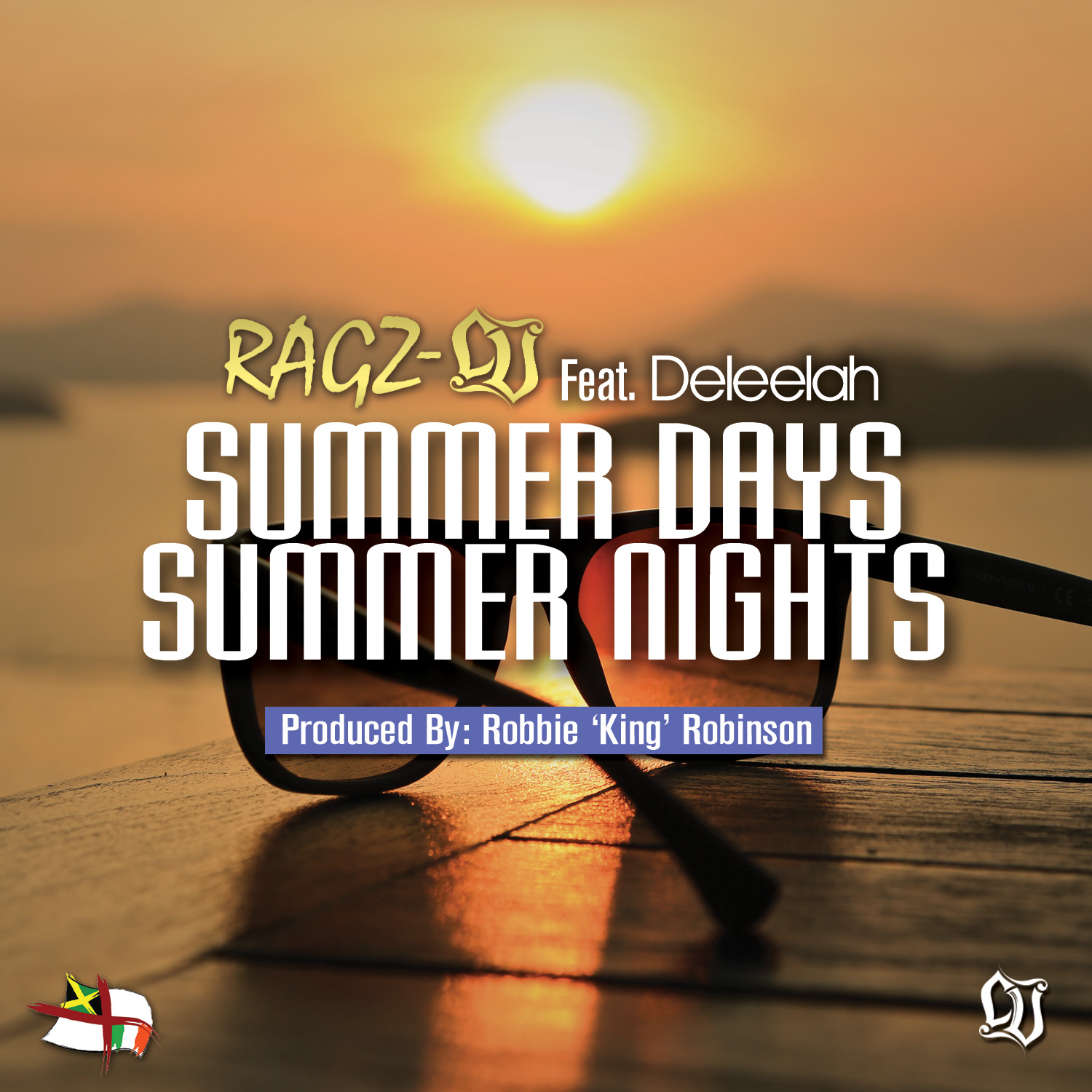