METZ – Spit You Out | New Music 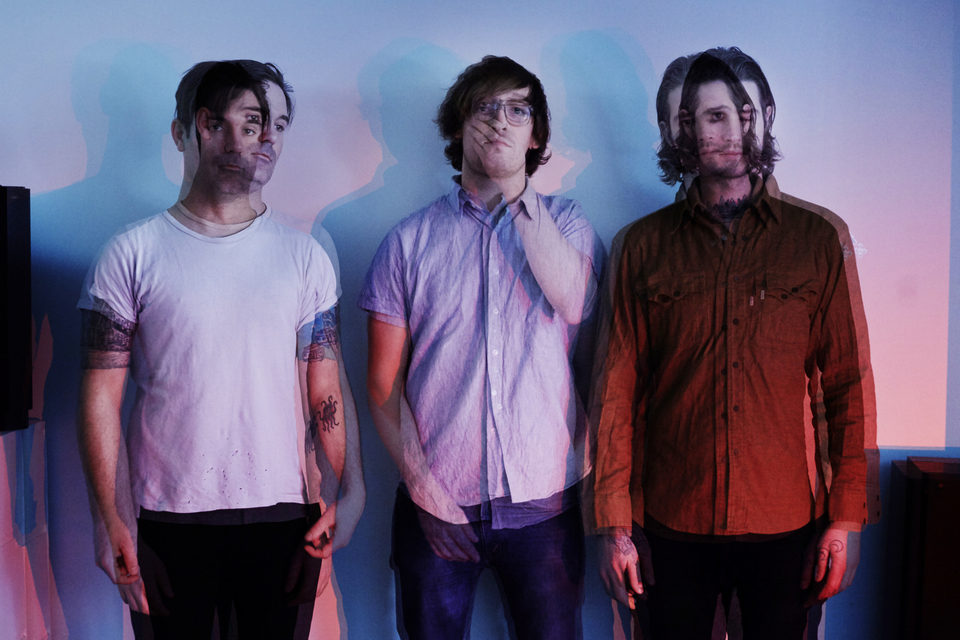 METZ are back with a brutally chaotic return. “Spit You Out” is the second track released from their much anticipated second album II, and in terms of living up to their dirty, reverb filled, guitar screeching style, METZ have not disappointed. Last month they teased fans with the gut-wrenchingly, hard hitting song “Acetate” and have only raised enthusiasm for the release of II further with “Spit You Out”.

Alex Edkins’ characteristically brutal vocal cries are more matured and the band sounds as tightly meshed as ever. Edkins has spoken about the upcoming LP, explaining the recording process: “The more we do this, the more we realize there’s no such thing as right or wrong in music. It comes down to feel. And if it feels good, it works. This time we sorta said, this is who we are. We are not going to clean up our sound, we are not going to hire a big producer, we are not going to try to write a radio song. We are going to be honest and leave the warts for all to see. We are really happy with how it turned out”.

II will is compiled of 10 tracks and is to be released on May 10 via Sub Pop Records. Listen to “Spit You Out” below. METZ are playing in London on June 16. 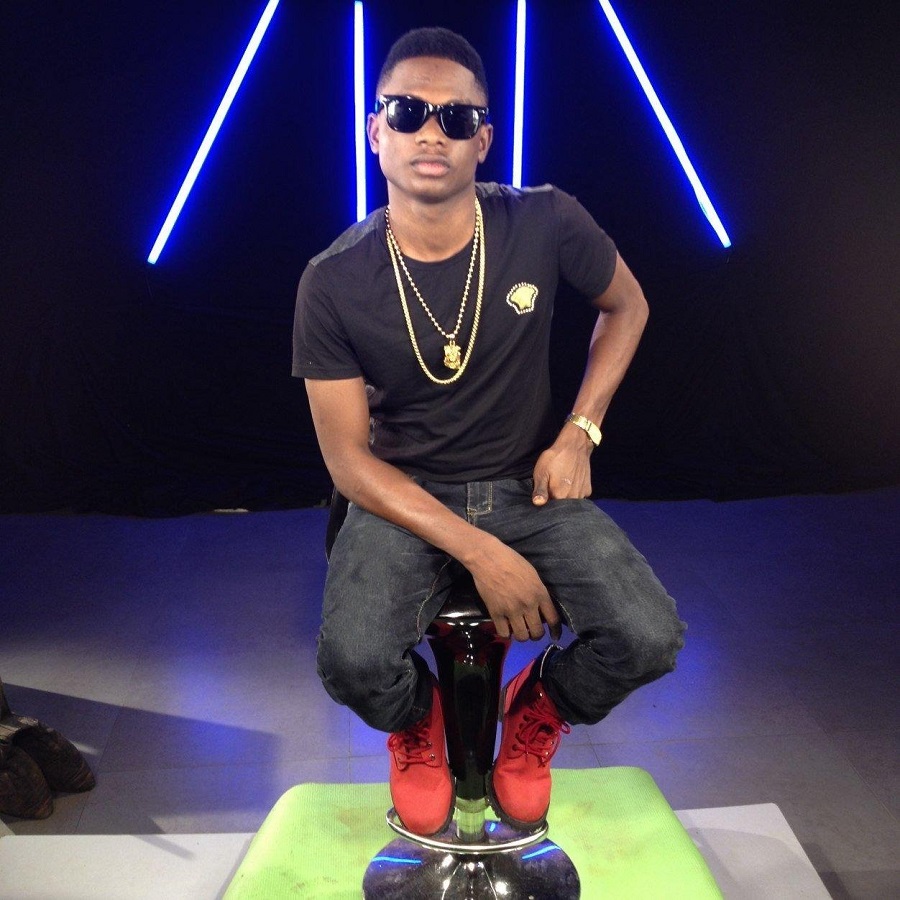 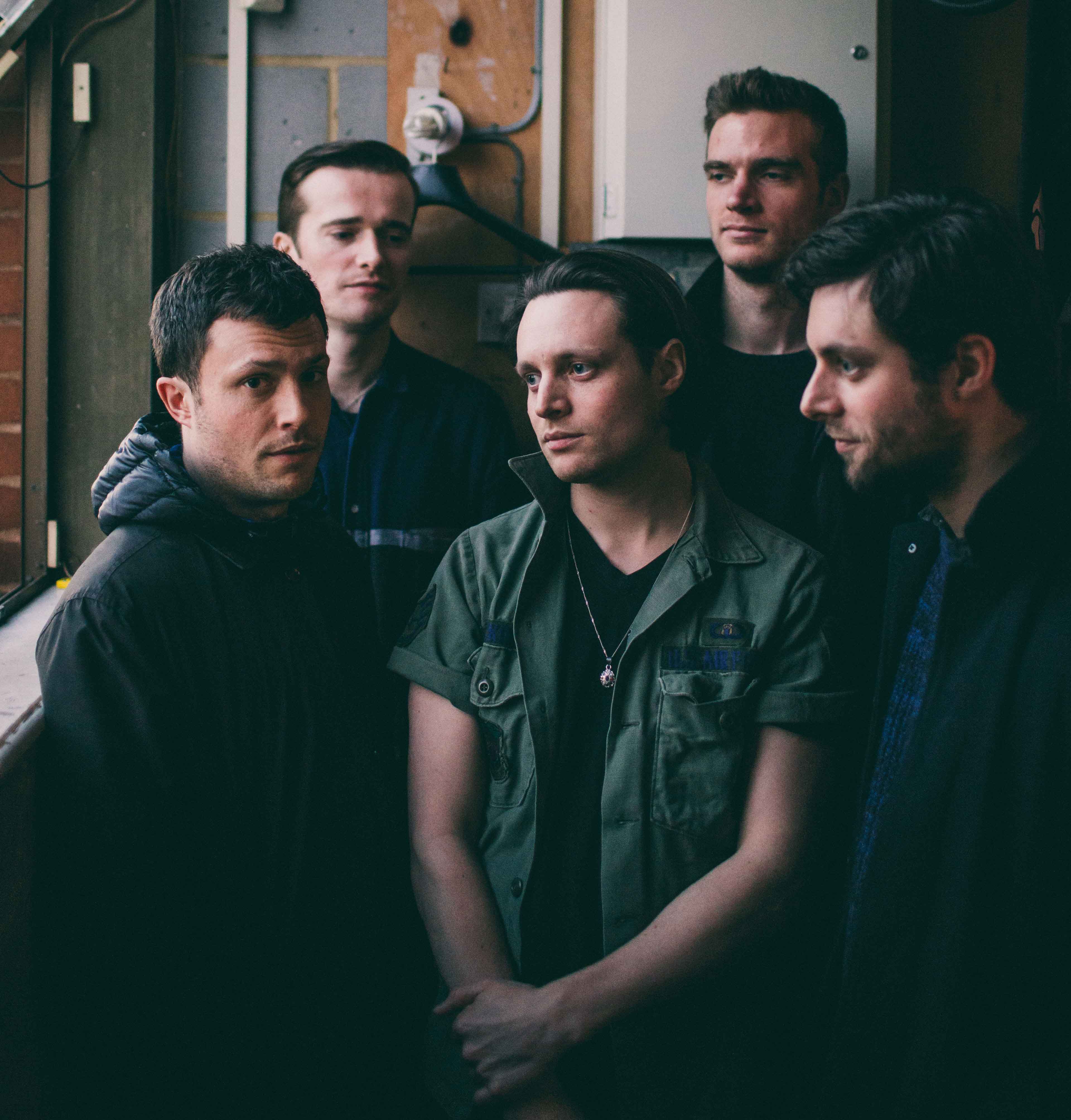 Read More
The Maccabees have released the music video for “Something Like Happiness”, which follows on from their previous… 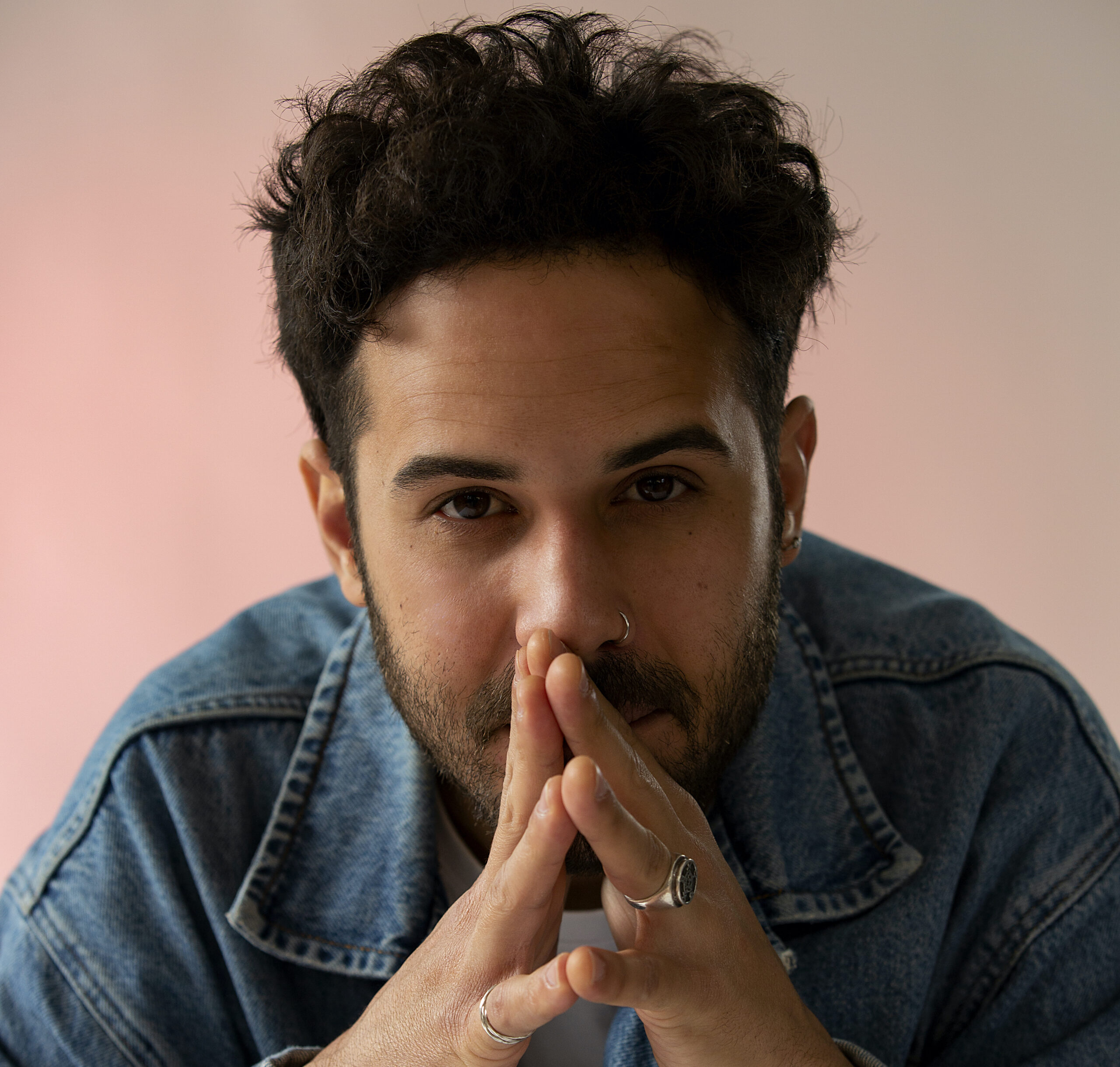 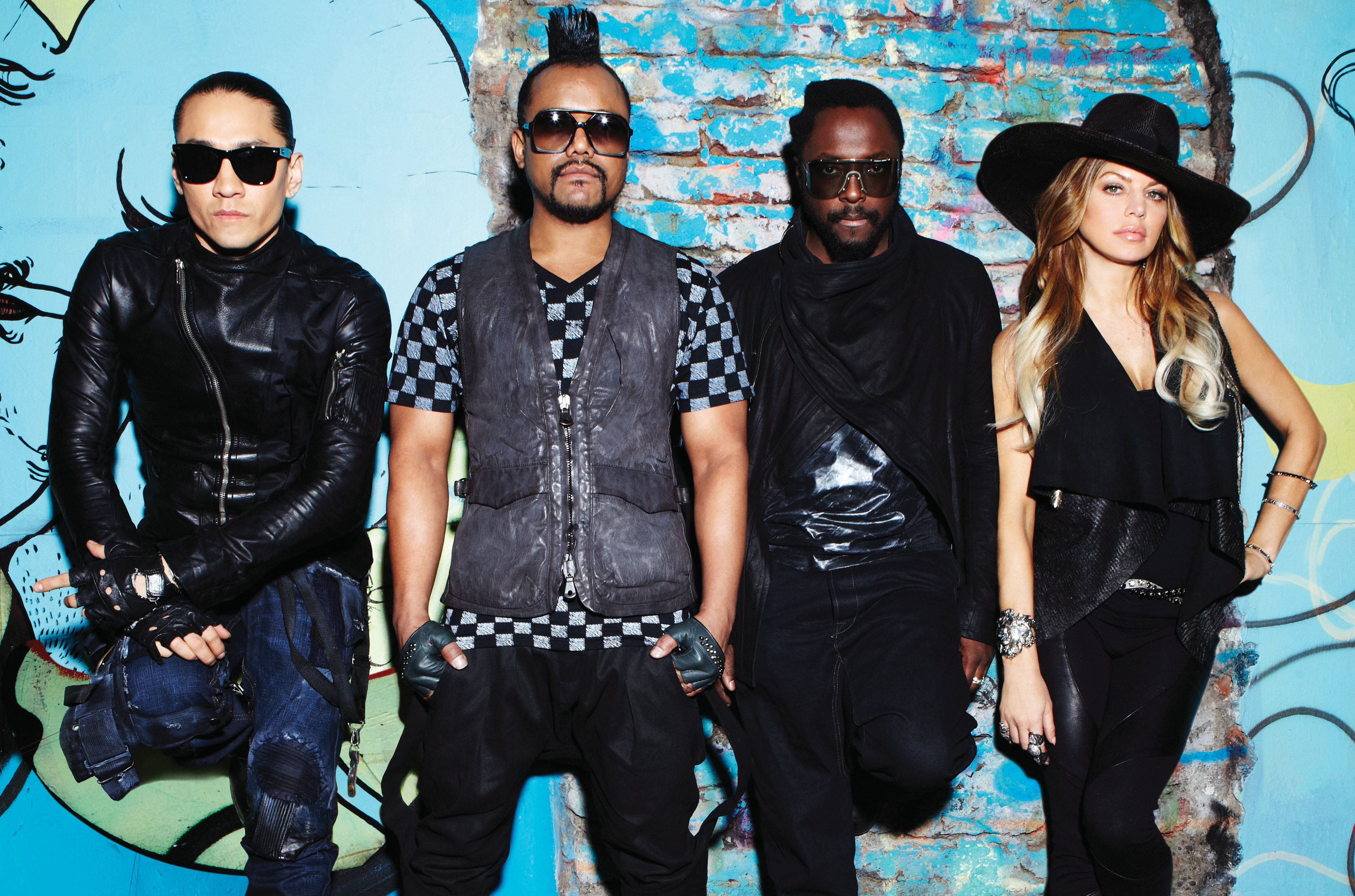 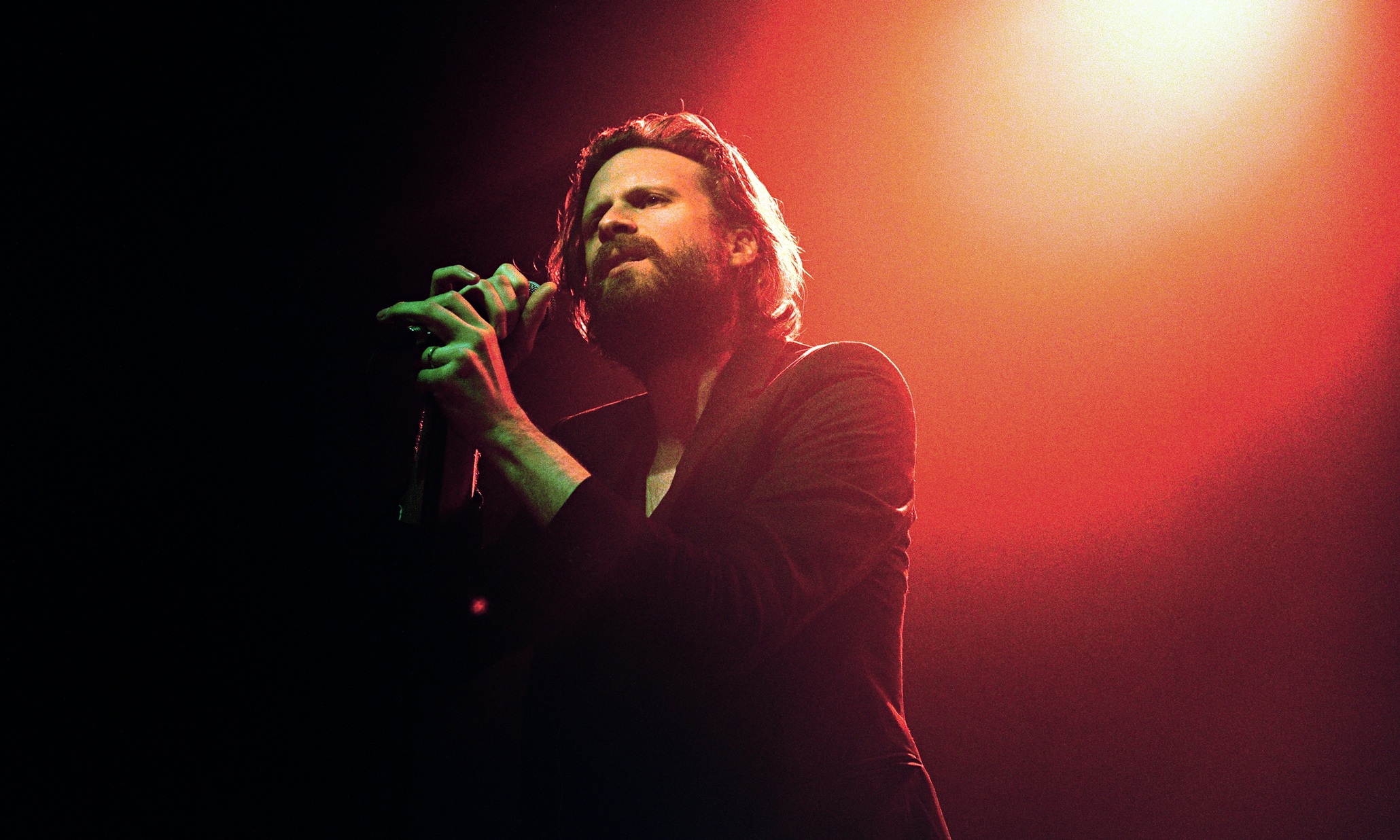 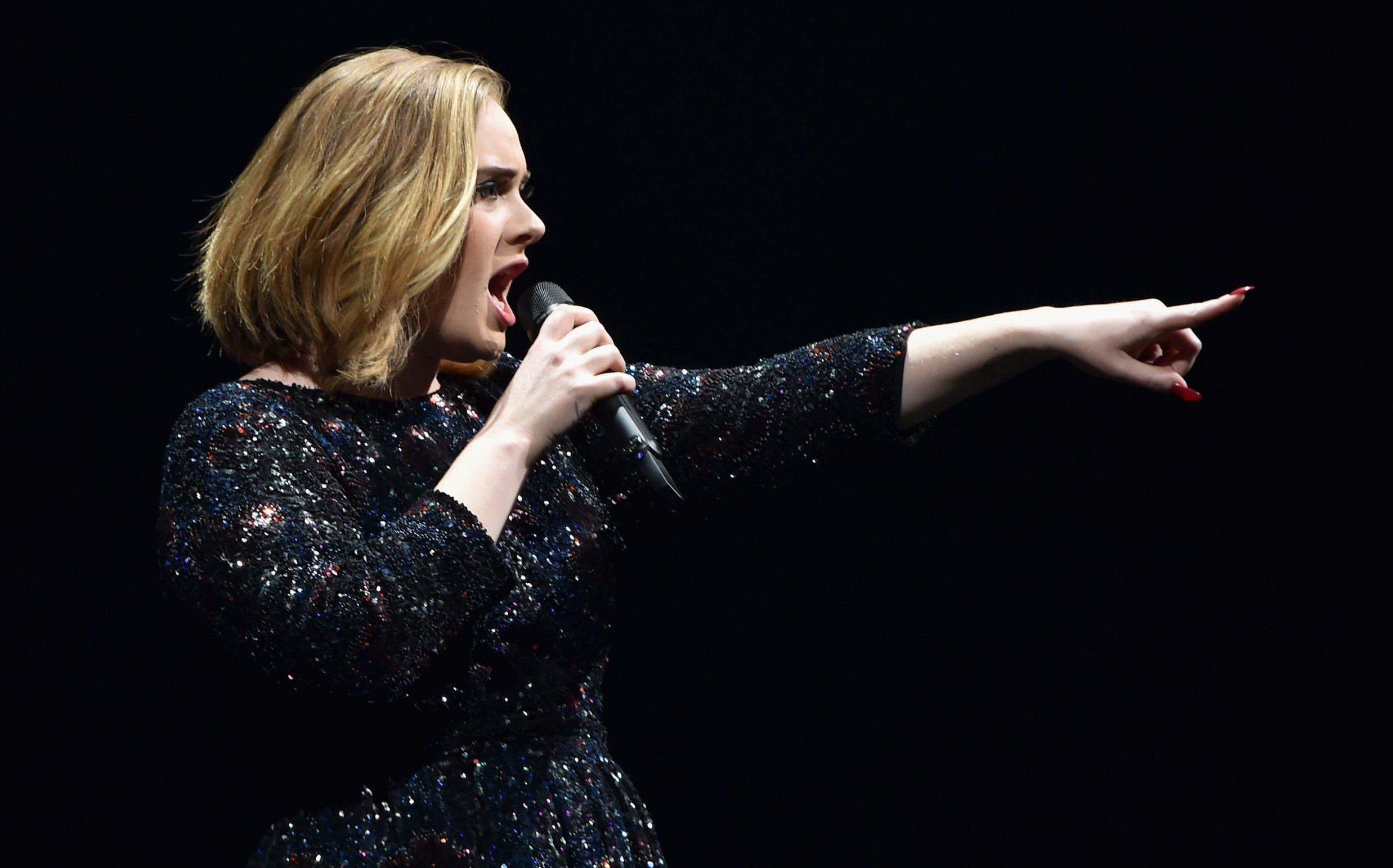