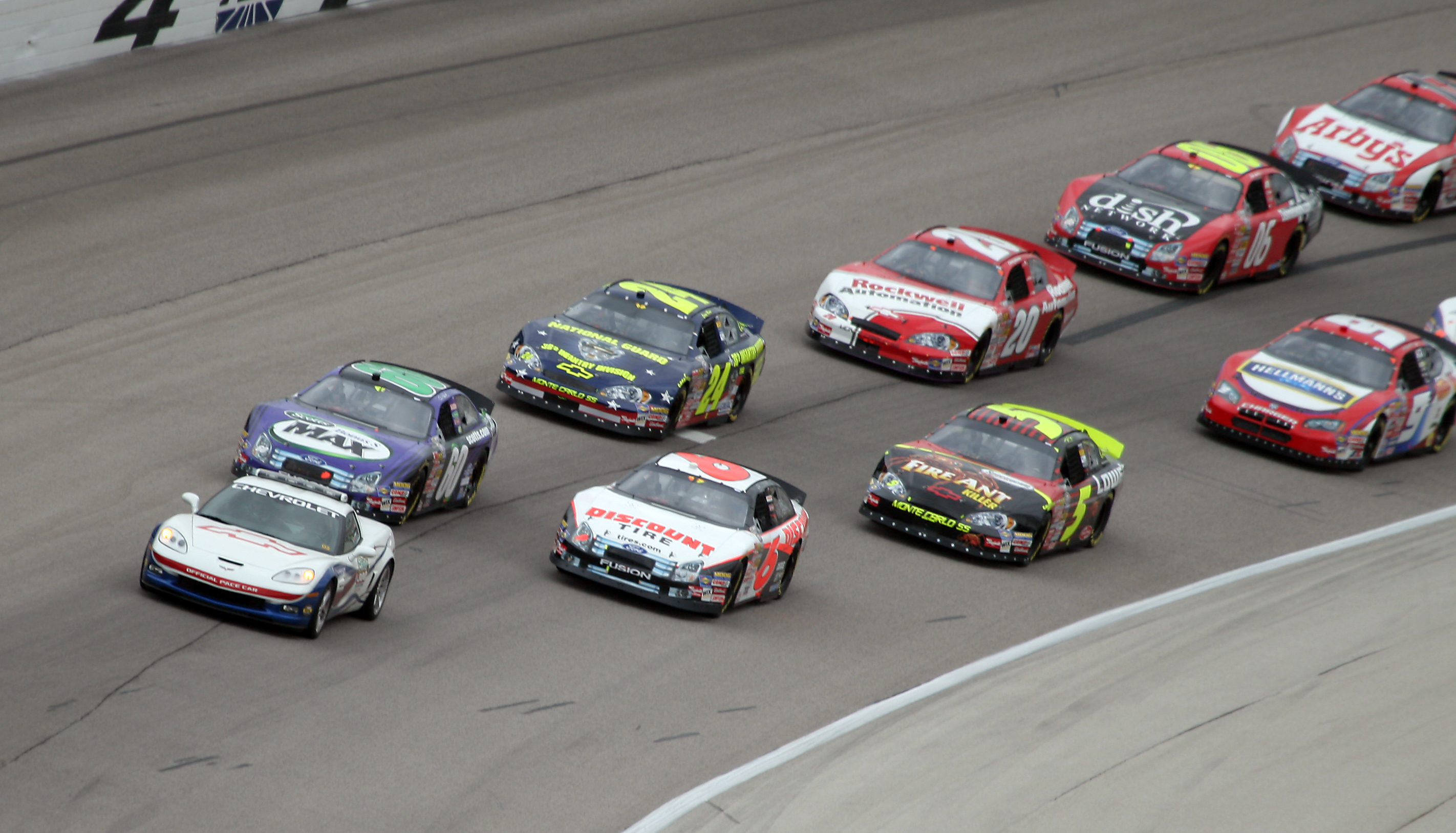 Sports films are common place in the medium, but few have tacked the subject of the world of NASCAR, a handful coming to mind; 1990s Days of Thunder, 1973s The Last American Hero to name two of them. However, a new kid is coming onto the block, Variety learning that MGM is developing a film on the sport, collaborating with Robert Munic, who will write the script for the yet untitled film. The original idea, Variety goes on, was for a TV series conceived by Matt Burnett and Roma Downey.

Recent successes in a similar field come from films around Formula One, Senna and Rush going down well with audiences and critics – all goes well, we could end up seeing NASCAR joining those ranks.