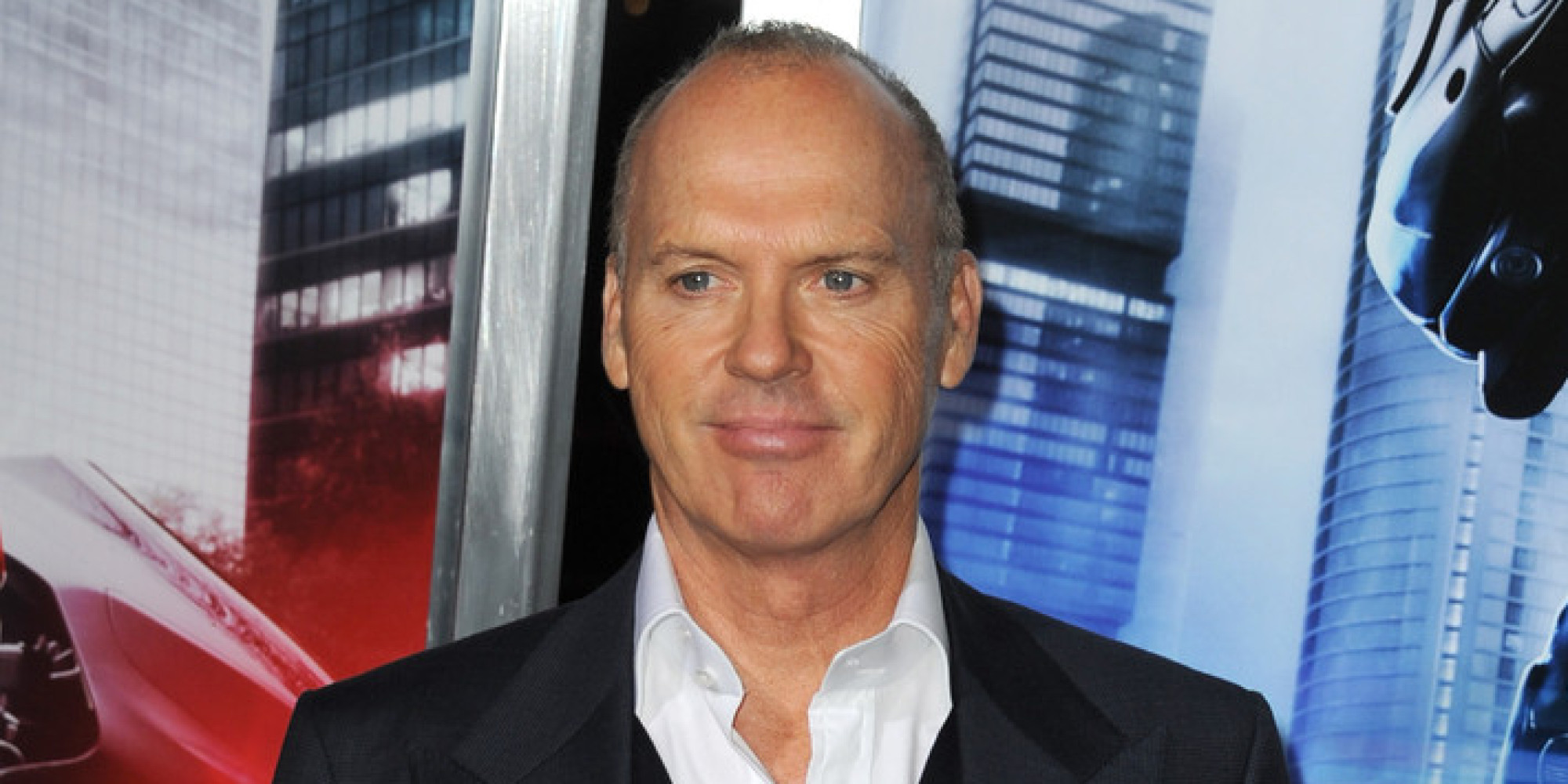 Cold War veteran Stan Hurley (Michael Keaton) would be the most feared training officer in the CIA if more than a handful of people at the agency knew that he existed.

Deputy Director Irene Kennedy tasks Hurley with training Mitch Rapp, a black ops recruit devastated by the loss of his fiancée to a terrorist attack.

As Rapp’s training progresses, the pair is dispatched on a joint mission with a lethal Turkish agent to stop a mysterious operative from starting World War III in the Middle East. American Assassin will be the latest release in the partnership between CBS Films and Lionsgate.