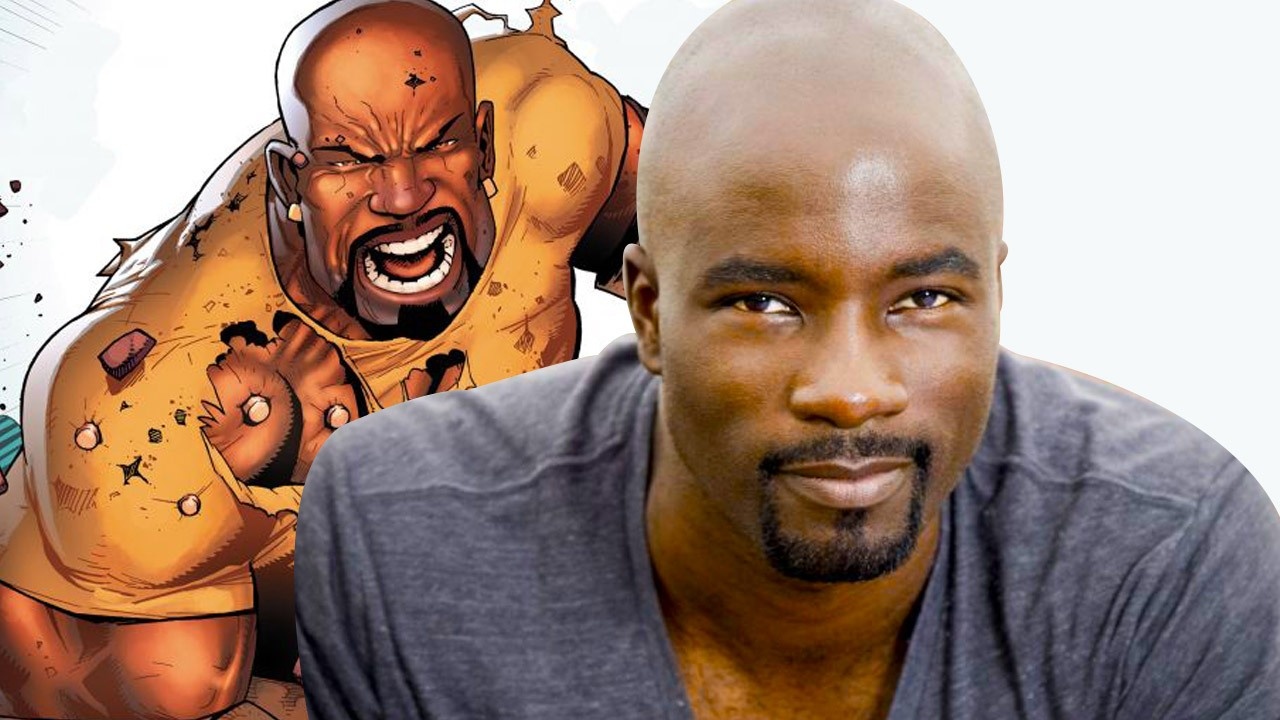 With the advent of Disney’s new Netflix superhero show Jessica Jones comes another comic-book streaming adaptation Luke Cage, bringing actor Mike Colter in the leading role. A number of behind the scenes photos have surfaced on Twitter showing Colter occasionally with some film crew elements wearing a business suit in photos that could be mistaken for a more conventional dramatic TV location. Here the photo/tweets from Getty Images photographer Steve Sands:

Can we appreciate how good mike looks as luke cage pic.twitter.com/9WbTEXN7VJ

Details of the shoot are not clear but maybe it’s better that way. This will be the third Netflix Marvel/Disney comic-book adaptation after Daredevil and the newly released Jessica Jones. Disney seems to be confident in its shows and is doing a good job so far, Daredevil was a good show I wouldn’t say great as it seemed like the comic-book elements got in the way of the more serious drama. Luke Cage will release its entire 13 episode run this Friday on Netflix.

First look at Mike Colter on the set of Luke Cage. Photos by Steve Sands pic.twitter.com/atebVlJ1Qa